Though “Saw 3D” was promised, as the final part of the highly-acclaimed horror franchise, the closure was open for another story to come to continue it. And here it is, the object for today discussion. With Saw: Legacy release date being defined, it is time to follow other important aspects of it.
Josh Stolberg and Steve Goldfinger appear to collaborate on the script. Earlier, they have been working in harness on “Sorority Row” and “Piranha 3D.” The challenge in front of them when developing the screenplay was hard to resolve. The reason is quite palpable. The first chapters of the franchise had relatively straightforward narratives but getting closer to the last “Saw 3D” things grew swiftly confusing and convoluted, with each part needing to heavily recap the previous chapters in order to give the story a closure. 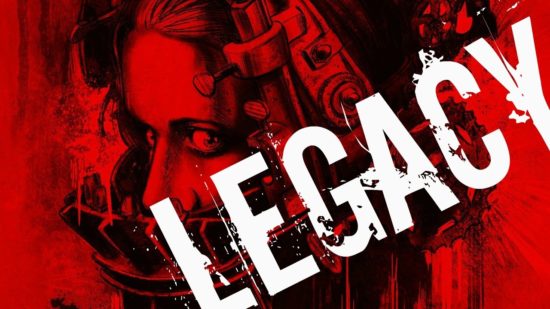 With new writers behind the plot, we have also some people returning to the project. Original director James Wan and screenwriter Leigh Whannell come back as producers.
This news adds inspiration to follow the future project, as Wan knows his onions when it goes about creating another successful horror movie. In his collection, there are the franchises of Insidious and The Conjuring motion pictures.
Additionally, the unexpected and new way of delivering things that Stolberg and Goldfinger added to “Piranha 3D” and Wan’s horror sensibility may result in something fresh and exciting. The fresh wave was needed, as the franchise became rather stale as time went on.

Nothing exact has been highlighted as for the following plot; we can only build theories from released images. It is just known that it is aiming at becoming a reboot. This signifies that it will be a movie which reminds the preceding films to a great extent but is now set with a different antagonist, different cast, and new story that is not tied down to the older franchise.
John Kramer’s grave dug up with the coffin sticking out of the dirt. Why the grave has been dug up is a mystery. It could be sycophantic fans desperate to be close to him or just an exhumation for investigative causes. At this point, all theories are on the table and speculations can run high!

Great new for horror genre followers, as the release of the following new chapter of the Saw series, is available. On October 20, 2017, worldwide, the premiere is held. Al we have left is to follow the updates, as something that increases anxiety about the film may be exposed. Stay tuned with us!