Dramas with a set of talented actors are always perfect for cool autumn evenings together with a glass of wine or a big cup of your favorite tea with herbs. We watch them to realize that troubles and hardships may be very different. Drama movies teach us how to live with them showing examples of strong characters and almost real emotions. Actors participating in filming drama films face a very difficult task – they have to feel the pain of those whom they’re going to portray and be as sincere as possible to make the viewer involved till the very end. What about the project of Michael Carney and Ron Hall? Shall we give it a chance to become an example of one of the world’s greatest drama movies? 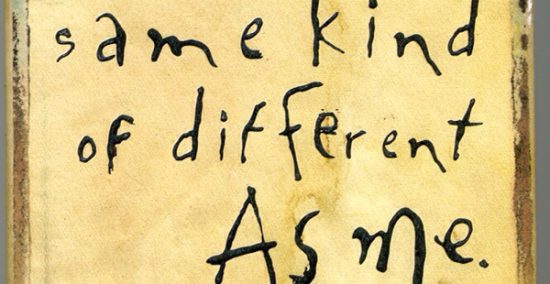 The main character of the film is an art dealer named Ron Hall. He works on the international level. According to the plot, he must somehow get on well with a homeless man, who’s quite dangerous and unpredictable in his behavior. This is his wife’s strange desire and he has to fulfill it, cause it might finally give him a chance to save his marriage. Together with Ron’s wife, these three people are going to lead a long journey of their lives. 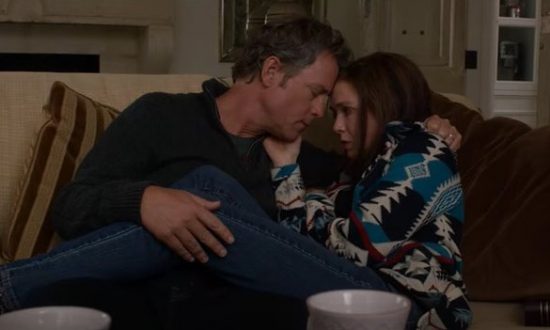 The film hasn’t been released yet, but the trailer has provoked a lot of noise. One of The Guardian’s journalists, Stuart Heritage, described the trailer as one of the most offensive and disgusting things he has ever seen. The trouble is that Same Kind of Different as Me feels too racist for some people.

Release info for Same Kind of Different as Me

The film was firstly planned to get released on the 29th of April 2016. Later the date was pushed to the 3rd of February 2017. The release is carried out by Paramount Pictures.