Rock That Body is a comedy drama film planned for the release in summer of this year. That’s an American project created under the direction of Lucia Aniello – that’s the first time she performs as the director. The script was created by Aniello and Paul W. Downs. The cast of Rock That Body includes Kate McKinnon, Scarlett Johansson, Zoë Kravitz, Jillian Bell, Ilana Glazer, Paul W. Downs and others. Demi Moore is still in talks. Rock That Body release date has already been announced. For more info on the release read further.

The action of the film revolves around five college friends named Jess (portrayed by Scarlett Johansson), Pippa (portrayed by Kate McKinnon), Alice (portrayed by Jillian Bell), Frankie (portrayed by Ilana Glazer) and Blair (portrayed by Zoë Kravitz). They get together for a beach party. The action takes place in Miami, in a beach house that has been rented for the weekend. A wild bachelorette party is planned, however, everything turns upside down when a male stripper invited for the party is found dead. 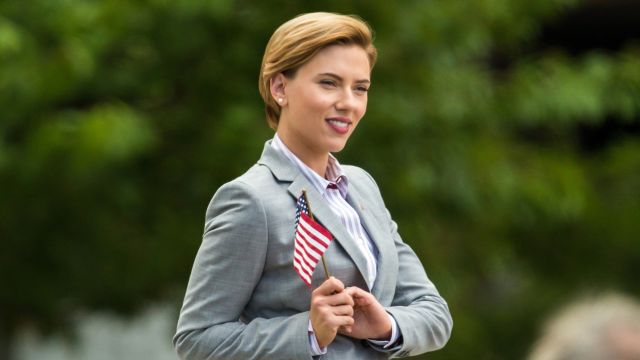 On the 22nd of June 2015, there was an official announcement from Sony Pictures about the plans for a dramedy based on female-driven script. The film was entitled Move That Body and the script was created by Lucia Aniello together with Paul W. Downs. Besides, Aniello started working on the direction of the film. Downs was included in the cast. Both of them also deal with production matters. Matt Tolmach and Dave Becky deal with co-production. Principal photography and filming started in the end of summer of 2016. The filming was done in Saddle Rock, NYC. On the 26th of September 2016, filming crew moved to Mount Vernon, New York. The official soundtrack was composed by Dominic Lewis. 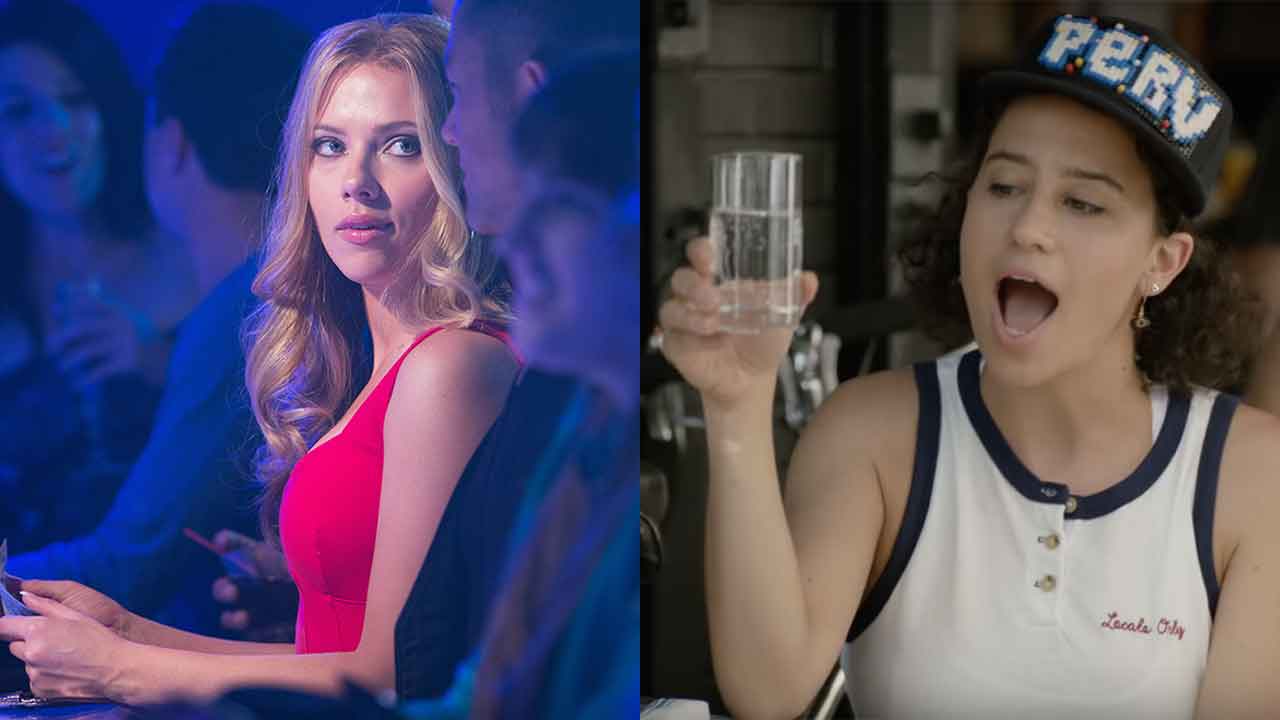 The film is going to have a hard R rating. General atmosphere and plot has several times been compared with The Hangover and Weekend at Bernie’s. So get ready for the crazy ride and a classic comedy about a party gone wrong due to a totally unpredictable tragic accident.

Demi Moore is rumored to be one of the cast, however, it’s still negotiated. More details about her participation in the project haven’t been revealed yet. 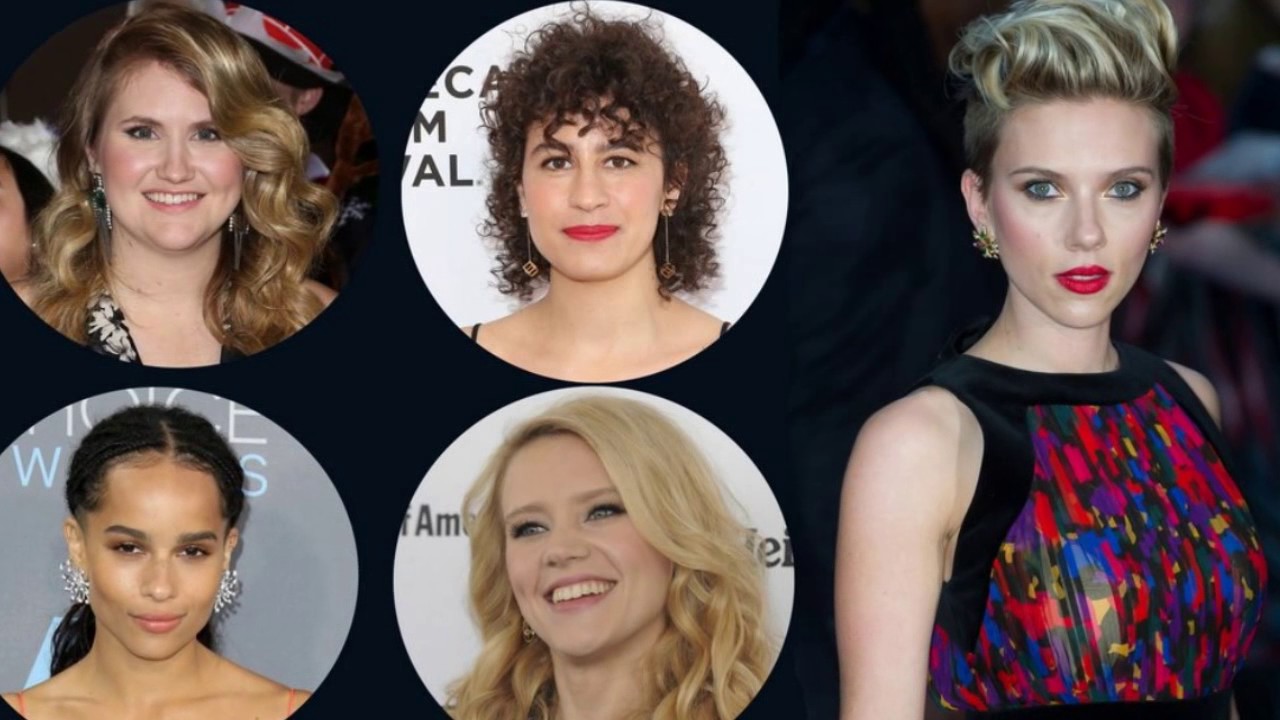 The big screen premiere of Rock That Body is planned for the release on the 16th of June 2017. The release is carried out by Columbia Pictures.