An upcoming film directed by Kevin Reynolds, titled Risen, is going to hit the theaters in February 2016. It is a story of a non-believer, a Roman Centurion, and his ally who are set on a mission to ensure that the body of a spiritual leader is not stolen. 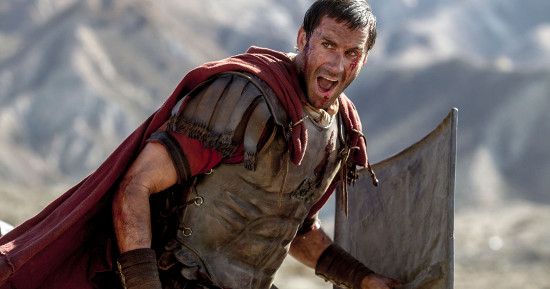 Directed by Kevin Reynolds and produced by TriStar Pictures and LD Entertainment Affirm Films, Risen is a compelling and promising feature film. It stars Joseph Fiennes as Clavius, Tom Felton as Lucius, and other actors, among whom there are also Peter Firth and Cliff Curtis.

After Jesus of Nazareth has been crucified by the Romans, Pontius Pilate assigns a young Centurion Clavius not to let the common people steal the body and cover it up with resurrection rumors. As Clavius and his companion Lucius are progressing in their search for the body, they find themselves questioning their own beliefs (or rather lack of such). 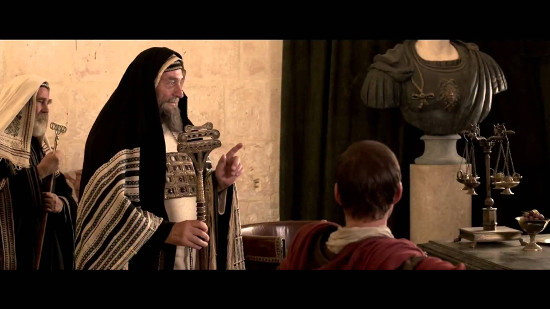 The much-awaited biblical-historical film Risen is expected on the big screens on Monday, February 22, 2016, in the US. Are you looking forward to the film?