Ice Cube and Kevin Hart have teamed up as brothers-in-law in the Ride Along 2 movie from Universal Pictures once again. A trailer for a sequel to another great police-themed comedy has been officially released. The movie is expected to premiere on January 15, 2016 in the US. 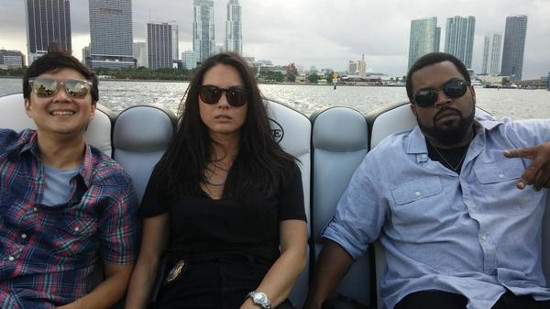 The first Ride Along was a real blockbuster of a comedy. The film stars Kevin Hart and Ice Cube as two policemen. Just like the first one, the second part will also be directed by Tim Story and produced by him in cooperation with Larry Brezner, Matt Alvarez, and Will Packer. The story will unveil around James Peyton (played by Ice Cube) and Ben Barber (Kevin Hart). The latter partner will be marrying Peyton’s sister Angela, but the local drug dealers will get in the way. Forced to put off the wedding, Barber and Peyton travel to Miami, team up with the PD there, in order to bring law and order to the area. 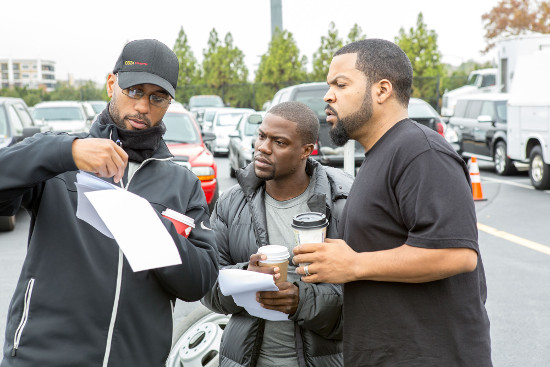 Just like it was already mentioned, the second part of the Ride Along comedy will be out in mid-January 2016. The film will feature such actors as Benjamin Bratt, Bruce McGill, Ken Jeong, Sherri Shepherd, and Olivia Munn. Let us wait and hope that Ride Along 2 is not worse than its predecessor.
Are you going to go and see the movie on the big screen? 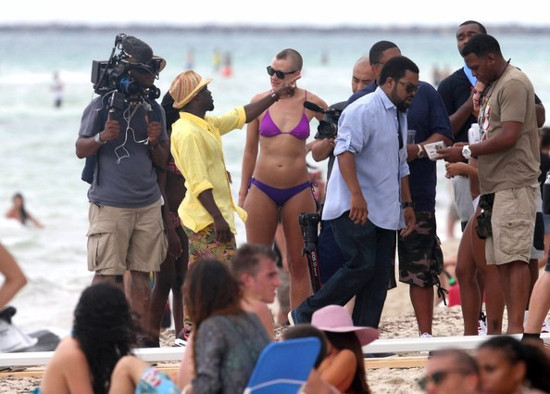