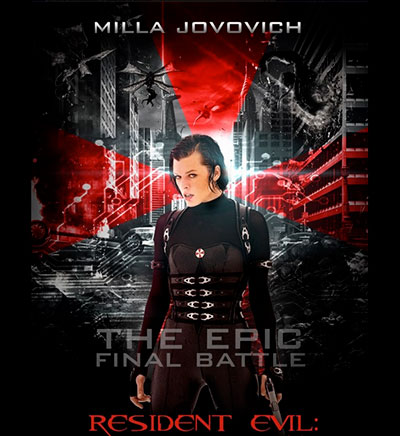 Resident Evil: The Final Chapter (also known as Resident Evil 6 and previously, Resident Evil: Rising) will be the sixth installment of a horror film series made in the US. It is based on a Japanese video game Resident Evil. A girl named Alice goes to a laboratory to execute a special mission together with her allies. Because a virus spreads, people are turned into bloodthirsty zombies. It becomes crucial to destroy the virus, so that the massive catastrophe on Earth is avoided.

The first Resident Evil film was released in 2002. Its box office totalled around $102.5 million with the budget of $33 million. The film had a cold welcoming by the critics because of the bad acting and non-challenging dialogues. Still, they were those who became fans of the story.

The release date of Resident Evil: The Final Chapter is set to 2016. Considering the title, the sixth part will be the final one.

The main role was given to the director’s wife, Milla Jovovich (The FIfth Element, The Messenger: The Story of Joan of Arc). The other cast members include: Wentworth Miller (Escape), Sienna Guillory (Love Actually, Dream On), Johann Urb (1408) and Ali Larter (Final Destination).

Supposedly, Li Bingbing (Transformers: Age of Extinction) will also participate in the project.

According to the story, Alice returns to Lord Ozwell E. Spencer’s residence. She will have to fight the battle against the Umbrella Corporation once more. As always, she will be assisted by the faithful allies: Leon Scott Kennedy, Becky, Jill Valentine and Ada Wong. Later on, Kmart, Chris and Claire will join their team.

Milla Jovovich is an American actress of Ukrainian origin. As a child she moved to the USA with her parents. Jovovich knows Russian well enough to play in a Russian comedy Lucky Trouble.

The filming of the fifth movie, Resident Evil: Retribution, was partly happening in Russia – on Kamchatka and in Moscow. Even the Red Square was allowed to be used as a filming location for five hours. The scenes in Arbatskaya metro station were filmed at night. It was Milla Jovovich who suggested the idea. 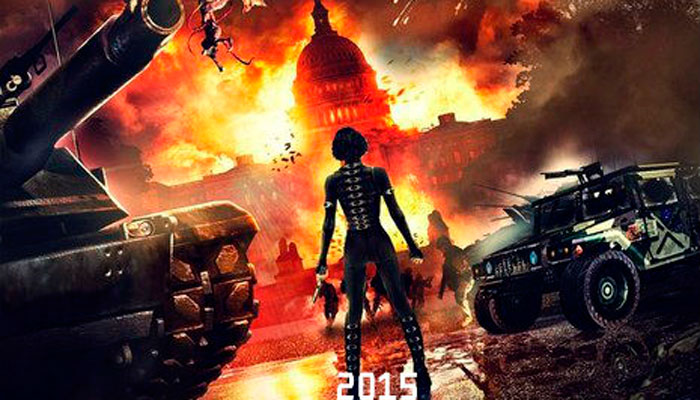 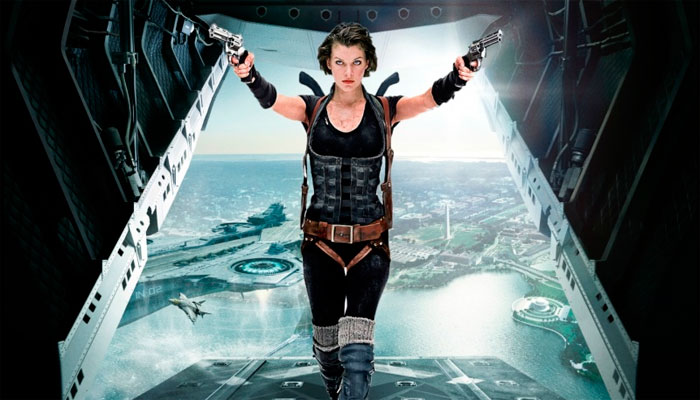 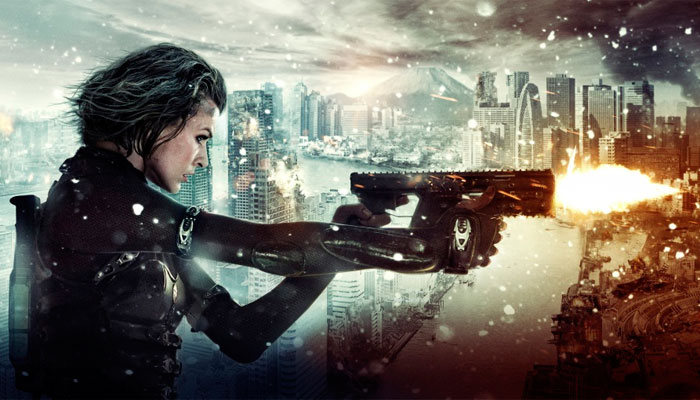