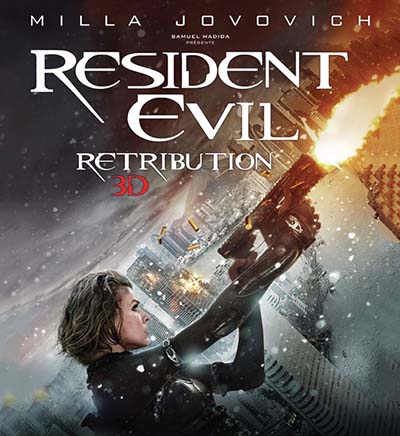 Resident Evil 6, or Resident Evil: The Final Chapter, is an upcoming film of the popular sci-fi horror franchise starring Milla Jovovich. With the previous part out back in 2012, fans of the film series may be worried about its fate. However, there is no need to be nervous: the sixths part of Resident Evil will come out on the big screens within the next few years.

The story of the popular American sci-fi horror film series takes its plot from the Japanese video game with the same title (Resident Evil). The central character is a girl named Alice who has a special mission to find the roots of the T-virus and destroy it before all people have turned into vicious zombies. Alice and her allies visit the secret laboratory and fights the vile Umbrella Corporation which is behind the deadly virus.

The upcoming Resident Evil chapter was re-scheduled several times. At first, it was expected in 2014, after its filming started in 2013. Then, it was moved to the 2016 schedule because of Milla Jovovich’s pregnancy. Right now, the film is expected for release in January 2017, of which the actress announced her fans via the social media.

The first Resident Evil movie was directed by Paul W. S. Anderson and released in 2002. While its budget was not that big ($33 million), it has grossed over $102 million becoming a success. The story of the first film is a controversial one. It was deeply scolded by the critics (due to bad acting and weak dialogues), but, at the same time, it has gathered a powerful army of devoted fans.

Resident Evil: The Final Chapter is expected to be the most expensive chapter of the series with a budget of $90 million. It is followed by the fifth movie, Resident Evil: Retribution, with a budget of $65 million. The plot is not yet clear, but we know that Alice will visit Oswell Spencer’s residence and return to fighting the Umbrella Corporation. She will be aided by Jill Valentine, Leon Scott Kennedy, Ada Wong, Becky, Chris, Claire, and K-Mart.

Have you been waiting for the sixth (and probably final) installment of Resident Evil? Which is your favorite chapter? 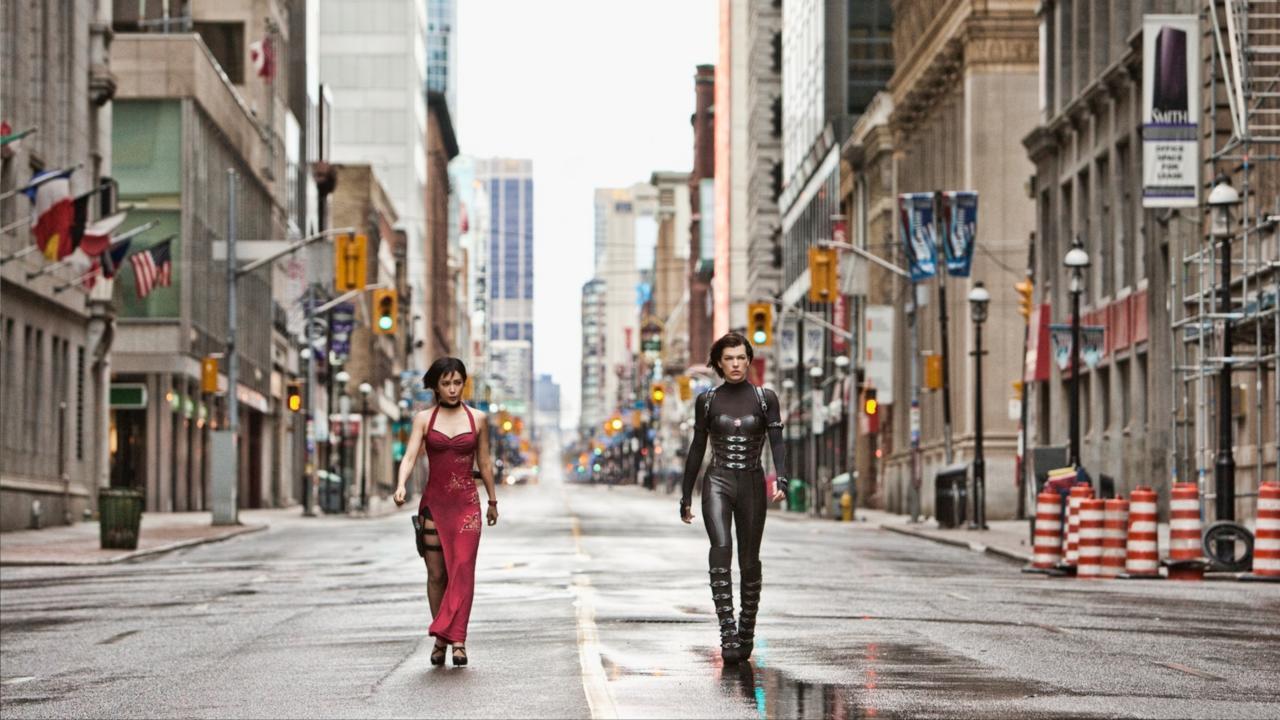