Really interesting films in the genre of action are those that are interesting to be watched without stopping and admiring the events occurring on the screen. If the work is carried out by a professional crew of writers, the cinema will definitely be interesting and exciting. One of these movies, which will appear in 2017, is Renegades. As far as we know, its major producer is Luc Besson, and this means that the picture deserves the audience’s attention. The exact release date is already known: the premiere is scheduled for January 20, 2017. All the work has come to an end and there is little time to wait before the debut. 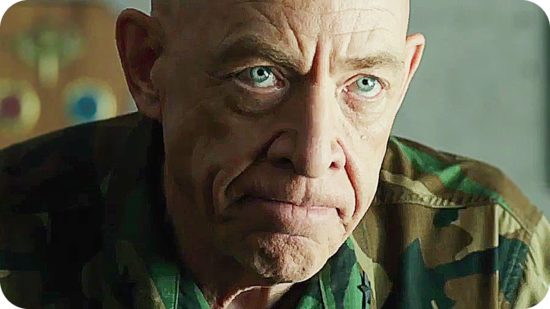 The joint cooperation of the French and American authors will certainly be very rewarding. The director of the coming movie is Steven Quale, an American filmmaker. The script is written by outstanding Luc Besson, who also is a producer of Renegades, and Richard Wenk, a writer and producer from the US.
Among the other producers working in the film are the following ones:

The company producing one of the anticipated premieres of the next year is EuropaCorp.

The events of the film take place Serbia suffered from a terrifying war. A squad of special purpose by naval forces in the territory of the country suddenly discovers an unusual cargo – the treasure of $ 300 million in gold found underwater. Now, the team has to decide how to dispose of this finding; it certainly faces with a number of difficulties and trials. 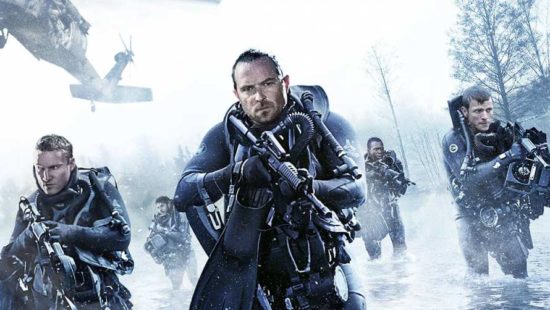 The main actors of Renegades are the following personalities:

Taking into account the schedule given by the creators the film will debut on January 20, 2017. The viewers’ interest to this cinema is quite understandable: the crew of creators is remarkable and the cast is selected qualitatively. There are still no any comments from critics but when the movie is presented they are not likely to miss the chance of giving it the highest scores. Stay tuned and follow the news from the authors to be in the know of any possible changes in additional interesting facts connected with the upcoming picture.