We cannot imagine the today cinematography without the franchise about Captain Jack Sparrow. Find a person who has not seen at least one of the parts. It is hard indeed. Next year we are set to follow the new part where Jack embarks on searches of the trident of Poseidon.

The most worthy picture in the cinematography, the Pirates of the Caribbean series of films is a true mixture of genres that includes action, adventure, fantasy, as well as drama and comedy. 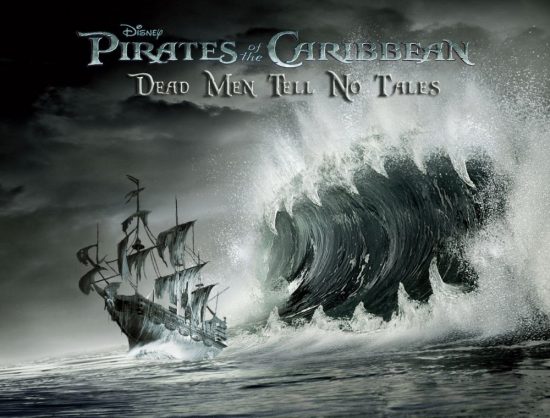 The directors of the upcoming part are the same – Joachim R?nning and Espen Sandberg. The scenario is created by Jeff Nathanson, Stuart Beattie, Ted Elliott, while Jerry Bruckheimer keeps accomplishing his duties of a producer.

Surely, the long history of the franchise implies the certain cast changes as new character and storylines destined to tackle the audience interest appear in the narrative.
The solid focus is still on Captain Jack Sparrow and only Johnny Depp can star in this role as nobody else. His charisma will be the unchanged zest of the franchise always. Apart from Depp, Orlando Bloom will keep performing his role of Will Turner known to us right from the freshman part of the film series after his absence in the fourth installment.
Among other performers, we should name Kaya Scodelario, Javier Bardem, Kevin McNally, Geoffrey Rush, Stephen Graham, and many others.

Some Other Curious Facts

The given fifth part was announced yet in 2011 shortly before the fourth installment entitled as On Stanger Tides. At that time, Terry Rossio was creating the scenario. Nevertheless, in 2013, Jeff Nathanson was invited to bring new ideas to the narrative with Depp being engaged also in the scriptwriting process. 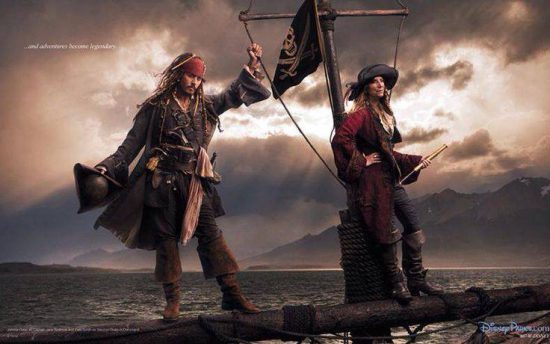 The release of this upcoming chapter was originally planned for 2015. However, then it was postponed to 2016. As of today, the launch is scheduled for May 2017. The reasons for such a delay are obvious – the half-baked script and the financial issues. Now everything seems to be improved, as the filming is already underway.

In this upcoming part, Captain Salazar is the revengeful enemy of Captain Sparrow. Having escaped from the Devil’s Triangle, he together with his crew of dead pirates are striving to kill each pirate at sea including our Jack
Meanwhile, he is obsessed with an idea of obtaining a full control over all the seas. Only in this way, he can defeat his rival. To these ends, he starts a journey aiming at finding the Trident of Poseidon, a powerful artifact. The one who possesses it is granted a power over the sea.

Official Release Date for 5th part of Pirates of the Caribbean

The Pirates of the Caribbean: Dead Men Tell No Tales release date is confirmed as May 26, 2017, as of today. The launch will be given in Various 3D and IMAX formats.
Follow our service if you want to keep abreast of the situation concerning this mind-blowing project.