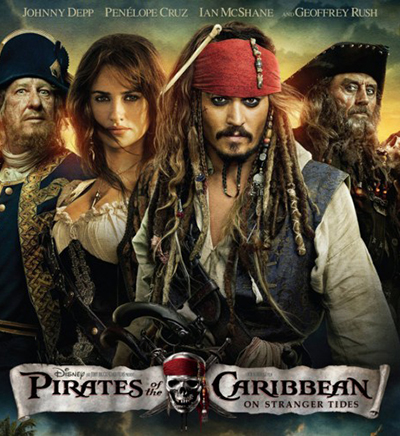 Pirates of Caribbean: Dead Men Tell No Tales is an adventure film and a sequel to the story of Captain Jack Sparrow and his crew. After the release of the fourth film in 2011, the Disney studio has taken a break until in 2013 it was announced that the filming of the fifth movie is about to start soon. It is known already that the film will feature Johnny Depp, and that we’ll see it in 3D.

The movie’s release was set to July 2015. However, the filming was stopped, and the destiny of the project became unknown. Later, the release date was moved to May 2016, but by the mid-2014 it was decided that the screening will be postponed once more. This time, the date was set to 7th July 2017.

Norwegian directors Joachim R?nning and Espen Sandberg will be directing the fifth film. They are well-known by the movies such as Kon-Tiki, which also tells of the maritime adventures and journeys, and the western Bandidas starring Salma Hayek and Pen?lope Cruz. The cinema bosses have trusted the Scandinavians the creation of a successful sequel.

It is already known that the major star of the film, Johnny Depp (The Lone Ranger, Alice in Wonderland, Public Enemies), has agreed to continue working on the project. Needless to say, without Jack Sparrow, the film will lose its entire charm, appeal and effervescent humor.

The script is written by Jeff Nathanson who has worked on such films as Indiana Jones and the Kingdom of the Crystal Skull, The Terminal and Catch Me If You Can.

The Walt Disney Studio intends to film two parts of the sequel at once, and they are expected to follow one immediately after the other. Pirates of the Caribbean 6 were planned to be released in May 2016. However, after the filming of the 5th part was stopped, the release date for the 6th one is moved consequently.

The second film, Pirates of the Caribbean: Dead Man’s Chest, had the absolute box office success after collecting over 1 billion 60 million US dollars. It is followed by the fourth episode and then by the third one. A total box office of the series is more than 3.7 billion USD.

The fifth part, as well as the fourth one, will be released in 3D format. 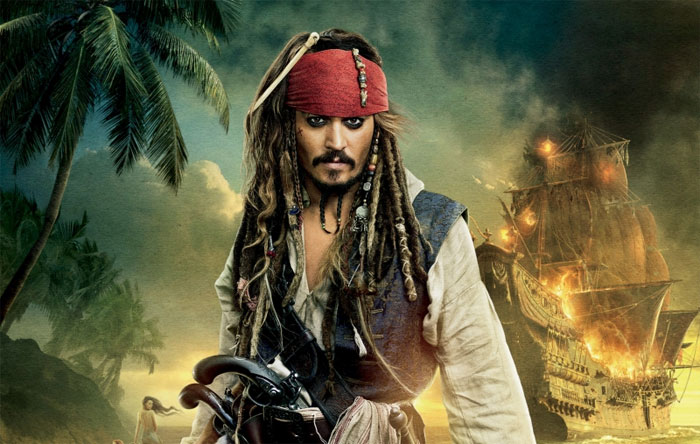 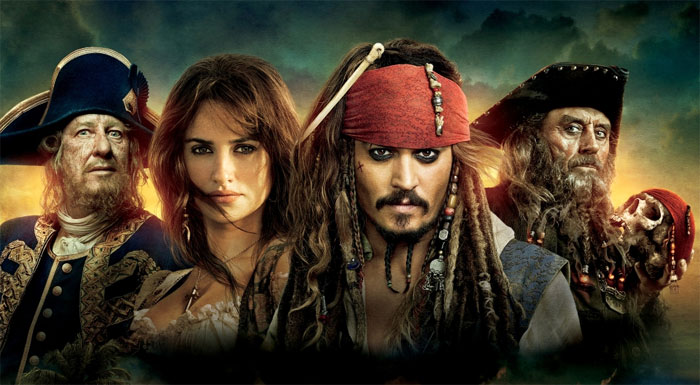 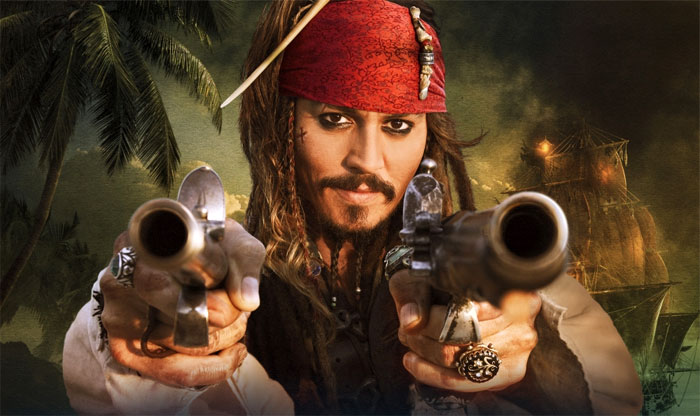