Get prepared to enjoy a new version of a classic Walt Disney story about a small boy and his best friend Eliott who is reckoned to be a dragon. The first variant of the story was launched as far back as 1977. As you see a few decades has passed since then and we are eager to watch a considerably new interpretation of the telling. 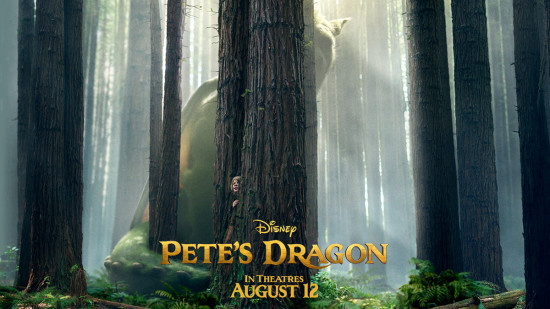 So let’s begin our review with noting that the production studio is reckoned to be the one the only Walt Disney Pictures
The directory duties are entrusted to David Lowery. The genre is obviously an adventurous action for the audience of any age.
The team of scriptwriters consists of two wonderful individuals known for their great skills of making fantasy: Toby Halbrooks and David Lowery.
The voice cast includes such stars as Bryce Dallas Howard, Robert Redford(“Captain America: The Winter Soldier”), Wes Bentley(“The Hunger Games”), Oona Laurence, Oakes Fegley, Karl Urban(“Star Trek Into Darkness”).
The principal producer is considered to be James Whitaker (The Finest Hours, Friday Night Lights).
The animation movie is founded on a story created by Seton I. Miller and S.S. Field
The executive producers is considered to be Barrie M. Osborne (The Lord of the Rings: The Fellowship of the Ring, The Great Gatsby).
The distributor company is Buena Vista. 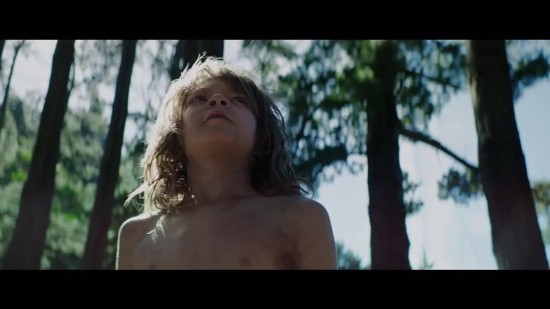 Pete’s Dragon is going to be a mixture of live action and CGI enlarges upon the friendly tie of an orphan and a gigantic green dragon named Eliott.  They are the principal characters of the story; however, there are some other minor heroes that stand at the same level of importance as the main ones. Let’s say some words about them.
The old cutter named Mr. Meacham stands for the teller who gladdens the children living in their countryside with his stories about the ominous dragon that inhabits the forests of Pacific Northwest.
Mr. Meacham has a daughter named Grace. She is considered to be the so-called wood reeve. Thus, for her, these stories mean more than for common children, as she has to move around the forest. But this meaning has gone out after she gets acquainted with Pete and Elliott.
Pete is a boy of ten years. Unfortunately, it has turned out that he possesses no family members and home. He lives together with the dragon in the deep of the forest. 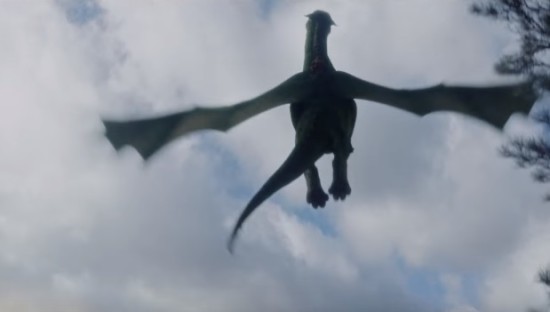 If to believe Pete’s stories, Elliott looks like being a dragon depicted in the tall talks by Mr. Meacham.
Using the assistance proposed by Natalie, a young girl and a daughter of the owner of the local wood mill, Grace makes a wonderful adventure in order to get to know the origin of Pete and the verity about Elliott.

When can we expect the appearance of the cartoon?

The premiere day is now known much to the luck of the admirers of kind animated films created for family viewing. So the Pete’s Dragon release date is appointed for August 12, 2016, in the American theaters. Let’s arm ourselves in patience looking forward the debut day and watch the launched trailers and posters.