Great news for the fans of the genre of action-thriller is coming from Sony Screen Gem. The new project under the title “Patient Zero” is going to be launched this very summer to please the audiences with a magnificent story about the pandemic of rabies and its consequences. 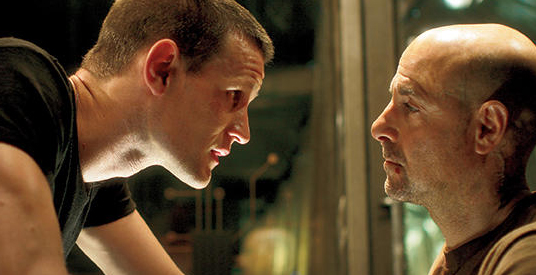 The production studio is considered to be Screen Gems (Sony). The duties of a director are accomplished by Stefan Ruzowitzky. The screenwriting is given to Mike Le. The genre of the story is reckoned to be action-thriller.
The acting cast should be also mentioned. It includes Natalie Dormer (“Game of Thrones”), Stanley Tucci, John Bradley, Agyness Deyn(Clash of the Titans), Matt Smith, and John Bradley (“Game of Thrones”).
Now a new poster for the upcoming film is received. On this image, Matt Smith, one of the performers of the thriller, famous by the way for his roles in “Doctor Who” and also “Terminator Genisys”, Stanley Tucci of Hunger Games fame, have a very serious conversation. However, what the conversation is about remains in secret so far.
As you see the film is being created in the apocalyptic style. However, the developers ask not to give the film the stamp of a movie about the zombies. As the immediate director says, the times of the zombie apocalypse are now over. And he is absolutely right.  We should create something new, something different from the already launched apocalyptic movies. The thing is that the viewers seem to be bored by the so large number of those films. The creator also added that the infected are much more human and sexier than the usual race of zombies depicted as real monsters. Moreover, the infected are energetic and quick in their movements. Their appearance is much better. Thus, they cannot be compared with those vegetables people used to watch on their screens.
And now let’s take a look at the very plot the film is going to introduce to us. 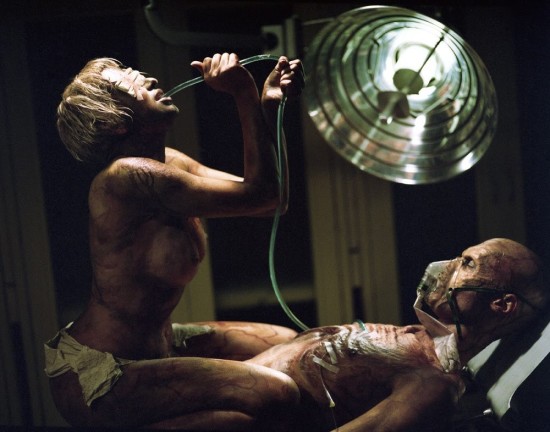 The story of the film focuses on the pandemic of rabies that has been expanded all through the world. The virus has penetrated into the human race. The majority of people have become the most skilled murderers. Their group is titled “The Infected”.
The main character of the film is Morgan (Matt Smith), who is apparently healthy and has a unique ability to contact with the infected and speak their strange new language without becoming the member of their violent group. He leads people who have managed to survive on a hunt for Patient Zero and a vaccine.

The production studio titled Sony Screen Gems is going to present a regular hit the theaters all around the world. So the Patient Zero release date is considered to be September 2, 2016.
As you can see, it is, unfortunately, the entire half a year before the launch of the film. The anticipation and interest to the action-thriller are growing each day. So let’s keep updated with the coming official news in order not to miss important data from the developers.