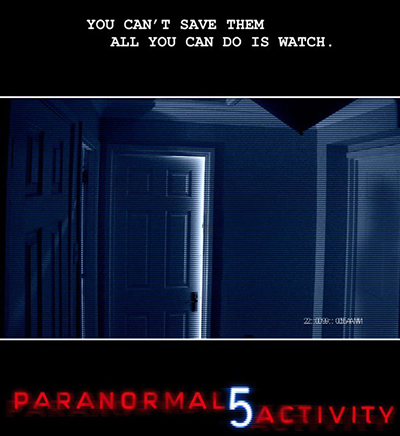 Paranormal Activity: The Ghost Dimension is an upcoming horror movie, a sequel to a series of films the first of which was released on October 14, 2007 (the screening was in 2009). While having a ridiculously small budget of only $15 thousand, its gross revenue succeeded all prognoses and reached $193 million. The story of the first film unveils from a point where a young family moved to a new house haunted by a ghost. A couple decides to install a video camera in order to tape everything.

The fifth film of the Paranormal Activity series will be out in 2016.

Oren Peli has directed the first movie. The idea occurred to Peli when he moved to a new house and started hearing strange noises. Oren is also the producer of the Insidious movie.

To film the fifth part, Gregory Plotkin was invited to take the director’s post. He also edited and produced the previous parts of the series.

The creators confirmed that the actress Katie Featherston (The River, The Distance From Here) who starred in the previous parts will also play in the upcoming one.

The plot of the fifth Paranormal Activity movie is currently kept secret. Supposedly, it will be a spin-off from the main storyline, as the events will take place in Latin America. The cast will consist of Latin American people. Spanish language will be much used in the film as well.

There is a spin-off movie filmed in Japan and titled Paranormal Activity 2: Tokyo Night.

A defining feature of the first movie is the absence of a camera man: everything was shot either by Oren Peli himself or by the leading actors, Katie Featherston and Micah Sloat. The film was shot within a week.

Stephen Dunham, the actor who played in the fourth movie, died of a heart attack before the film was out. 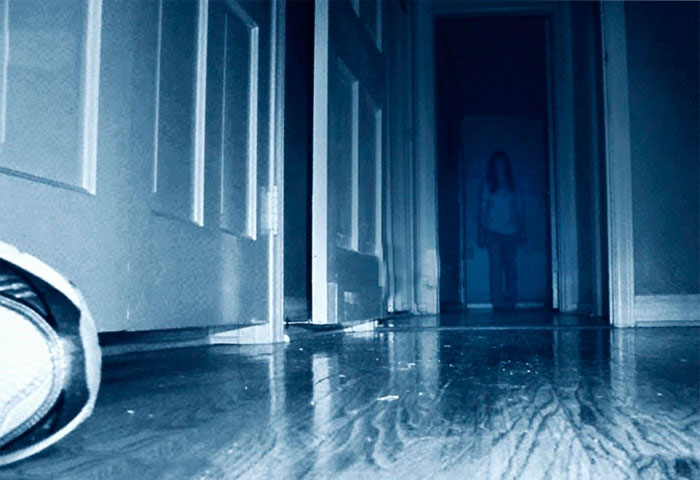 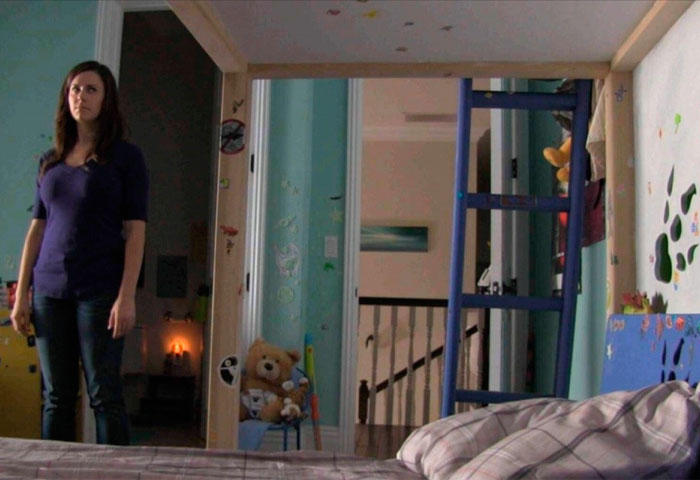 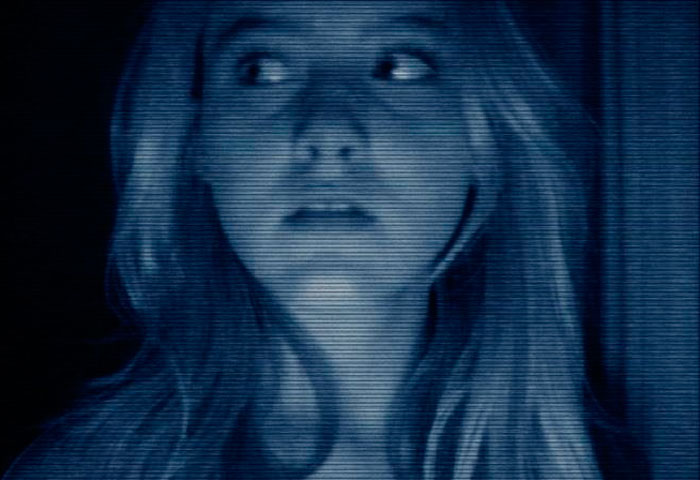