Not only children, but also adults had time to fall in love with a charming bear from the family film Paddington. The success of the movie inspired the authors of the project to extend this cinema, and at the moment it is already known that the creators have officially announced the release of Paddington 2, which is scheduled for November 10, 2017. Both the fans of the bear and ordinary cinemagoers very soon will see the continuation of the story, and the new British-French product, as many say, is not less interesting than the first part. Whether it is so or not, the public will know soon enough, as long as the audience wonders in what story the bear gets this time and what adventures will face he and his family. 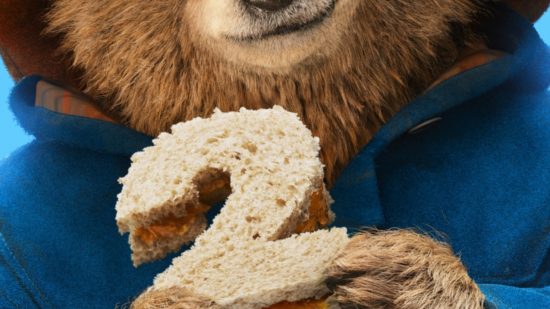 The creator of the film is the same Paul King who worked in the first part of the movie. As in previous time, the basis of the cinema is a well-known Michael Bond’s series of stories about bear Paddington, which was successfully developed by Bond and his colleagues, professional scriptwriters – Jon Croker and Simon Farnaby.
The producers who are working for Paddington 2 to be released on time and have popularity among the public are:

The two production companies responsible for the distributing of the film and its future air date are StudioCanal and Heyday Films. The countries working in cooperation and creating the picture are the UK and France. 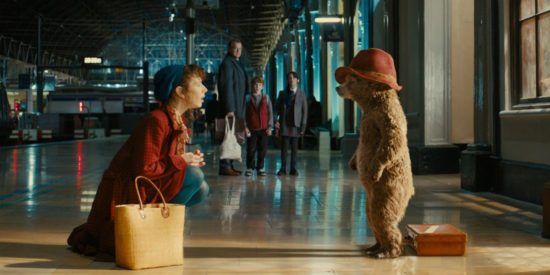 A famous bear Paddington now lives with the Browns family. He became very popular and continues to delight children with his toy appearance and sweet nature. The second part of the story revolves around a special book seen by Paddington in the store and which he decides to present on the anniversary of his beloved aunt. Working and raising money, the bear suddenly learns that coveted book is mysteriously stolen. Now he with the help of his family members is to find a stolen book and uncover the thief.
The actors taking part in the movie as the cast are such as:

The fans of the movie will be glad to know that there is information confirming that the third part of Paddington is being planned. The upcoming premiere of the second part about this amazing bear is set for November 10, 2017, and the audience around the world is waiting for the release. Stay tuned to receive up-to-date information regarding the film and be aware of any possible changes in its schedule or plot.