What important things should we know as for this motion picture? The discussed point is a forthcoming movie that will serve as an extension of the preceding film title as Pacific Rim. Universal Pictures performs the role of a distributor while Legendary Pictures has delved into the immediate production.
Steven S. DeKnight is performing the role of a director again and we hope that a new approach will be applied when shooting the story. Guillermo del Toro leads the team of producers, as well as co-writes the script in collaboration with Zak Penn, Jon Spaihts, Derek Connolly, and Travis Beacham. 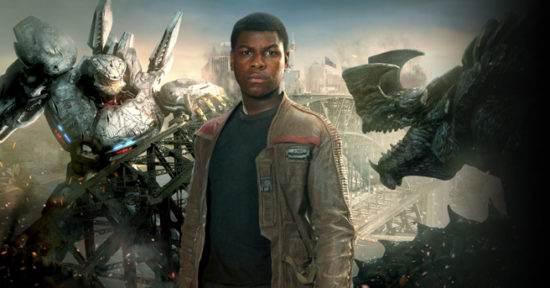 Among the acting cast members, the following ones need to be enlisted: 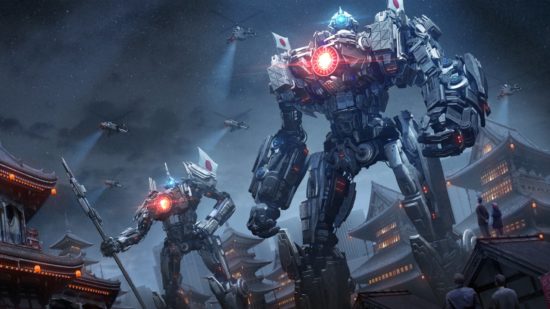 The release has been already scheduled but, in fact, it will be not a near future. The premiere date is February 22, 2018, universally, according to the official data. Previously, the schedule said that it would be April this year but due to some financial troubles, Let’s keep on waiting together for the release but pay more attention to the projects which releases are nearer than this one. Stay also tuned for more info to come out and share your thoughts with us regarding your expectations and beliefs as for this future project! What should we wait for from it? How do you think?

The release is not a close one and this means that little can be said of the entire story. All we have to be satisfied with now is the promises of Guillermo del Toro who serves as a director, writer, and producer there. What are these promises? At first, del Toro hopes to create a completely different project with new crazy ideas conveyed. The sequel is intended to enlarge on the mythology of the Precursors and the Anteverse, as well as the creation of a "Gipsy Danger 2.0".
Apart from adding new characters, the director changes the time of action promising that it will be a few years after the first one. The action sequences will center also around both day and nighttime battles. Well, there are all grounds to say that the story will be not only all-new but also capturing and breath-taking!