My Cousin Rachel is a drama film planned for the release in June of this year. The film was created by American and British filmmakers. Direction matters were carried out by Roger Michell. The plotline of the film bases on the novel with the same title published more than 60 years ago, written by Daphne du Maurier. The cast of the film includes Rachel Weisz, Sam Claflin, Iain Glen and Holliday Grainger. The release is carried out by Fox Searchlight Pictures. My Cousin Rachel release date has been already announced. Scroll down to the end of the article to know more.

The plot of the film revolves around a young man originating from England. He’s planning revenge against his cousin, but fails to carry out his plans being mesmerized by her beauty and charms. The trouble is that he believes that she has killed his guardian. Every single day spent together makes the situation more and more complicated.

The plot of the film is based on the plot and characters of the novel entitled My Cousin Rachel, written by Daphne du Maurier, a British writer. The book was published quite long ago – in 1951. That’s a mystery novel revolving in Cornwall estate.

The novel concentrates on tense relationship of Philip, the main character of the story and his young and charming cousin named Rachel. Unpredictably, Philip starts to develop romantic interest towards his cousin. However, his main aim is to uncover a horrible secret directly connected with his cousin and death of his guardian. 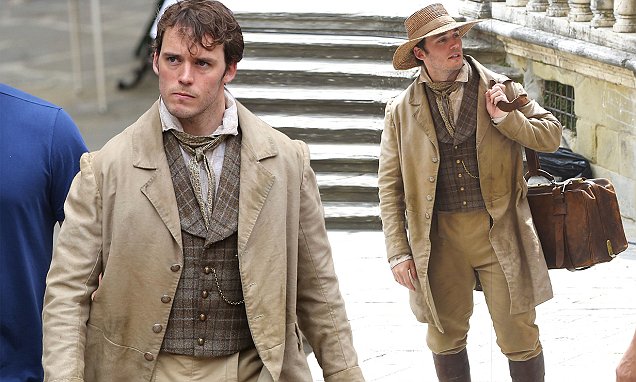 In April of 2012, Joseph O’Connor released one more dramatic adaption of the novel to be played at Gate Theatre in Dublin.

In September of 2015, there was an official announcement about Rachel Weisz participating in the filming of My Cousin Rachel drama movie on the base of a book with the same title. Roger Michell was announced as the director. He also dealt with the screenplay and the script. At the same time, Sam Claflin joined the team. In February of 2016, Holliday Grainger entered the cast. In March of 2016, Iain Glen officially became a cast member. 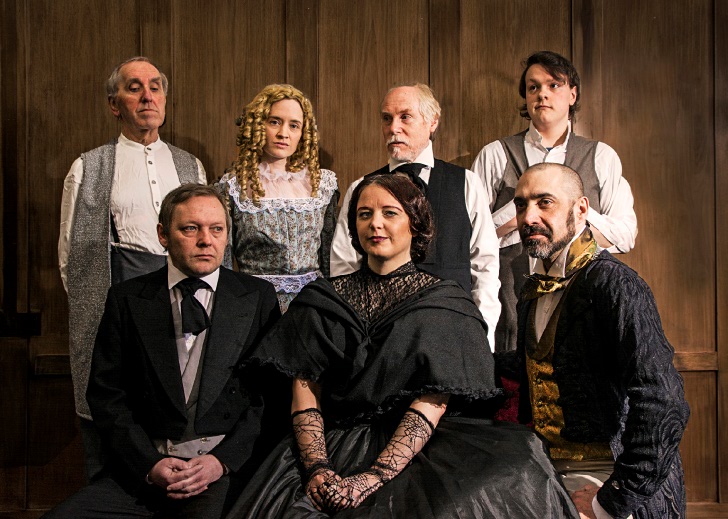 In May of 2016, two official photos for the film became available for the public. My Cousin Rachel was first planned for the release on the 5th of May 2017. Later the date was pushed to the 14th of July the same year.