If you remember all the film adaptations of the great works of classical authors, many stories of fantasy and science fiction films come to mind, but detectives public sees infrequently. In order to correct this problem, the filmmakers of a new film titled Murder on the Orient Express decided to revive the world famous book written by the great Agatha Christie. Of course, many admirers of this writer know this novel, and now are looking forward to the premiere to make sure that the authors have not spoiled the idea, but only improved it and have managed to make a decent product. Many mysteries and puzzles – all this awaits viewers in a new picture. An upcoming movie will be released on November 22, 2017, and its debut will be a worthy ending of 2017.

The main creator of the cinema is Kenneth Branagh, a Northern Irish filmmaker, who used Agatha Christie’s story as the main idea of his film. Moreover, Branagh is also one of the main actors in the film, which also proves his talent. But he is not the only author of the picture, as he has been working in cooperation with an American screenwriter Michael Green, developing the script of the story. 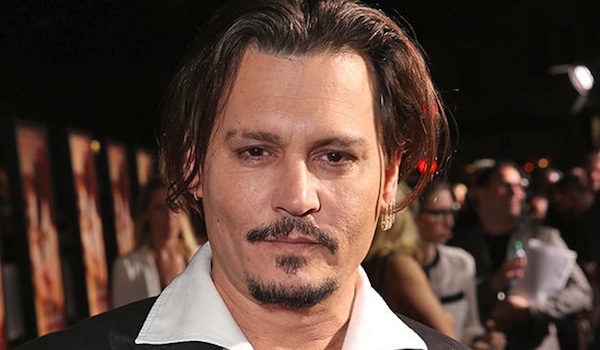 In order the audience to know about the film before its premiere and to be able to estimate the scale of the creators’ work the crew of producers is working promoting the picture on the Internet and other resources. This crew contains the following people: 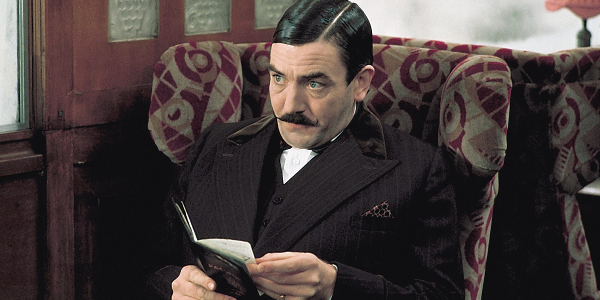 The distributor and the company developing Murder on the Orient Express is the worldwide known studio 20 th Century Fox.

Most readers and fans of Agatha Christie know the plot of the story, which will be the basis for the film. The events take place on the train where it’s randomlydiscovered that one of the passengers is dead, and he is killed. Hercule Poirot, the famous character of Christie’s novels, is on the train too, and he will have to understand which of the remaining passengers is guilty of the death. And it must be done as quickly as possible, because the danger threatens all, and a potential killer can be anyone, because everyone had a motive for the crime.

The actors taking part in Murder on the Orient Express are Hollywood stars and, of course, are worth mentioning: 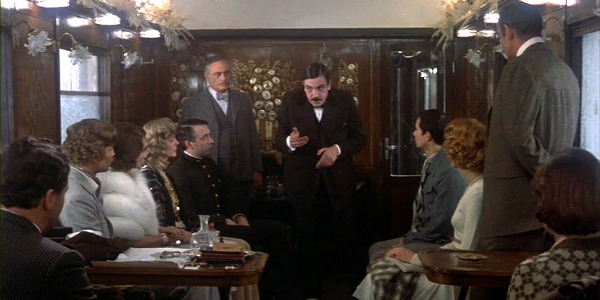 The debut of the movie is scheduled for November 22, 2017, and this day seems to be officially confirmed by the authors. Murder on the Orient Express will definitely gain popularity, as this story is well-known to the public, and despite the fact that it’s too early to make any predictions, the picture will probably get many positive reviews. Stay tuned to watch the cinema on your own and draw conclusions.