Are you missing a feeling of the scare in your life? If yes, you are welcome to the nearest theater in your city in order to enjoy the horrifying truth in the movie entitled simply as “Morgan” in this upcoming September 2, 2016. So only less than two months have left before the debut. Arm yourself with patience and expect it.

Morgan is another addition to the pile of horror projects for the universally acclaimed company entitled 20th Century Fox. From the directorial point, the series is the brainchild of Luke Scott who has been working in collaboration with the scriptwriter named Seth W. Owen. To Luke Scott, Morgan is, by the way, the debut if we mean the direction here. Ridley Scott (a father of the director), Michael Schaefer, and Mark Huffam are the members of the producing team. 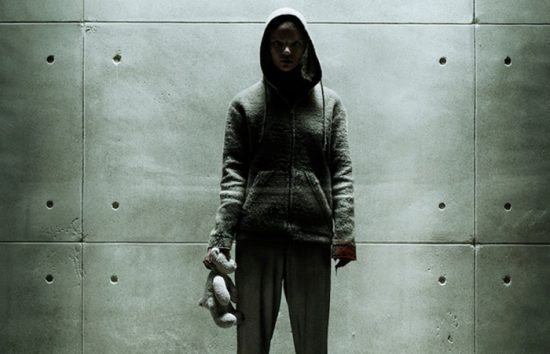 The acting cast of the series is composed of Kate Mara, Anya Taylor-Joy, Toby Jones, Rose Leslie, Boyd Holbrook, Michelle Yeoh, Jennifer Jason Leigh, Paul Giamatti. Giamatti will perform a psychologist while Jones will be the chief scientist in charge of the facility.

Conveying the idea of the plot

The story revolves around one accident happened in the remote American location. The heroine of Kate Mara who is serving as a corporate troubleshooter sets off there in order to investigate the horrific accident. What is that horrific case in fact? Let’s do not get into particulars just mentioning that the event has been initiated by a “human” innocent at first blush, who presents a mystery of both infinite promise and incalculable danger. 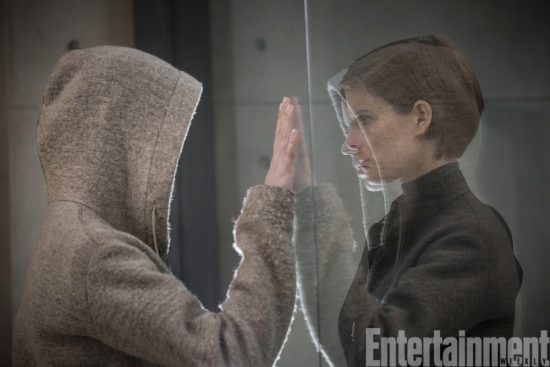 What more should be added is that the series genre includes also the touches of the scientific stories, which makes it even more exciting to follow. What will we obtain in the result? Let’s wait for the premiere in September.

As for today, there are several posters to the upcoming film, as well as teasers and trailers. Watching them for horror-thriller fans is like nothing else on Earth but to many people, it is too much. Especially for them, we revealed the main aspects of the story above.
There are two trailers in fact which you can enjoy on our service. On the official websites of the movie, you can also find seven brief teasers for the film.

When can we visit theaters hunting for this horror film? 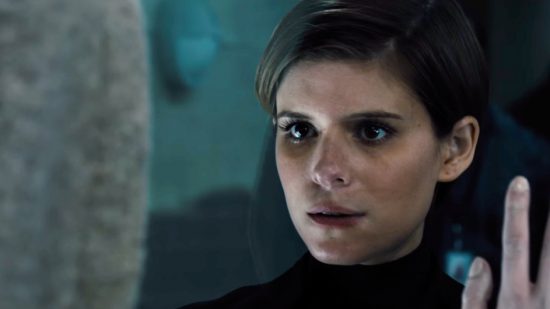 Now it is high time we got back to the most needed info that concerns surely the Morgan release date. We are not going to beat around the bush and unravel it for you at once. It is September 2 of this year. The audience all over the world will be lucky to see the picture a bit later surely but we think it is worth waiting for it.
On the same day an adaptation of M. L. Stedman’s bestselling novel, directed by Derek Cianfrance (Blue Valentine, The Place Beyond the Pines), and Yoga Hosers, and entitled The Light Between Oceans appears on theater screens.
So this day will be a time for those who appreciate both comedies and horror thrillers with science fiction speckles.