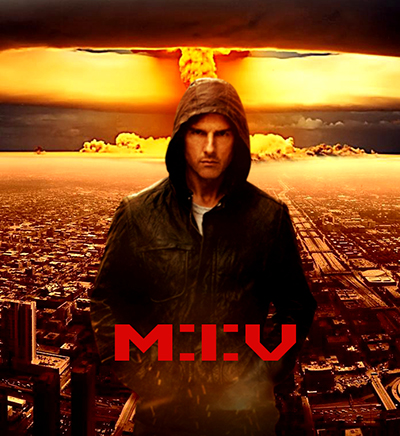 Mission: Impossible 5 is a long-awaited sequel to a famous spy series starring the inimitable Tom Cruise. The plot spins around a CIA special operations agent Ethan Hunt with his outstanding abilities. He is capable of investigating the most complicated cases on his own and often starts working on even the impossible missions.

The success of the last film in the series, Ghost Protocol, has made the creators think on the possibility of releasing another sequel. The project was officially announced in spring 2012, and the preparations started. The premiere is scheduled to be released on December 25th, 2015.

It is important to mention that every other film of the series is made by a new director. The first film was directed by Brian De Palma (Scarface, The Black Dahlia), the second by John Woo (Broken Arrow, Face/Off), the third by J.J. Abrams (Super 8, Star Wars Episode VII), and the fourth one by Brad Bird (The Incredibles, Tomorrowland). The new upcoming film is not an exception – it will be directed by Christopher McQuarrie (The Way of the Gun, Jack Reacher). The main part is always played by one of the most talented Hollywood actors, Tom Cruise (Edge of Tomorrow, Oblivion, War of the Worlds). In the fifth part, he will be accompanied by Jeremy Renner (The Avengers, The Bourne Legacy, Hansel & Gretel: Witch Hunters), Rebecca Ferguson (Hercules, The White Queen), Ving Rhames (Pulp Fiction, Soldiers of Fortune) and others.

The story of Ethan Hunt begins with the special operation of catching a sleeper agent in a Prague-based CIA division. Suddenly, all members of Ethan’s team are dead, and it’s only he who is left alive. This makes him a suspect of what has happened. He is to investigate the circumstances and to find the real traitor.

The events of the second part unwrap around some dangerous bacteriological weapon, the samples of which were obtained by a Russian scientists during his work on the flu vaccine. If it gets into the wrong hands, this ‘chimera’ has a potential of becoming a mass murder weapon, and there’s only Ethan Hunt who can prevent this from happening.

In the third film, Ethan decides to get aside of work and to start doing something much calmer, such as training new operational agents. The executives are asking him to accomplish the last mission on saving one of the CIA agents. The villain this time is the greatest illegal weapons dealer in the world.

In the fourth part, the events take place in Russia. One of the terrorists steals a nuclear case and, to sweep the traces, initiates an explosion in Kremlin, which results in Hunt’s team being accused. The President enforces a so-called Ghost Protocol which is aimed at the department’s liquidation. With no support left, Ethan will have to defend his name again and to avert the beginning of a new world war.

The plot of the new film is kept secret yet. The screenplay was written by Bruce Geller, who has worked on the previous parts too, and also by Drew Pearce who has written a story for the Iron Man 3.

In one of his interviews, Tom Cruise has confessed that starring in Mission: Impossible series brings him satisfaction, and that he is aiming for staying with the series as long as the viewers are interested.

The film series are based on the TV series of the same title which was aired between 1966 and 1973 on CBS and which has won the Golden Globe award twice.

Apart from Tom Cruise, there is only one actor who has featured in all of the films, and it is Ving Rhames who plays Luther Stickell. 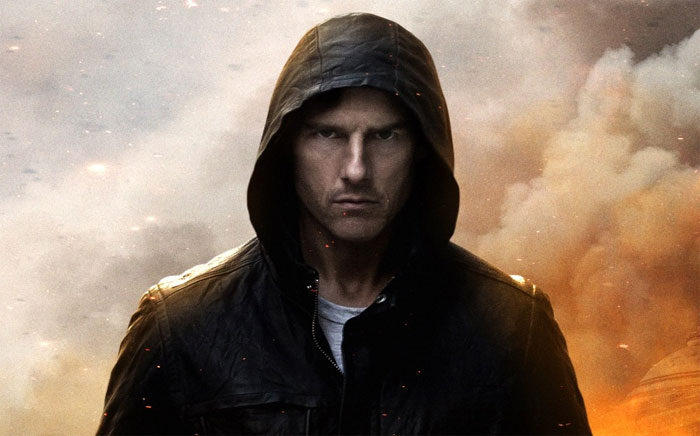 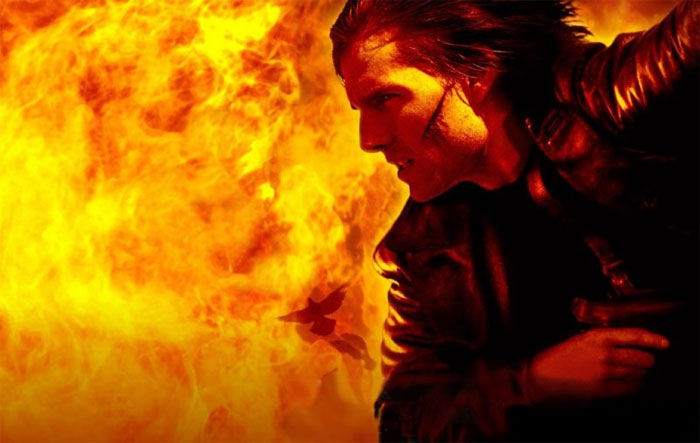 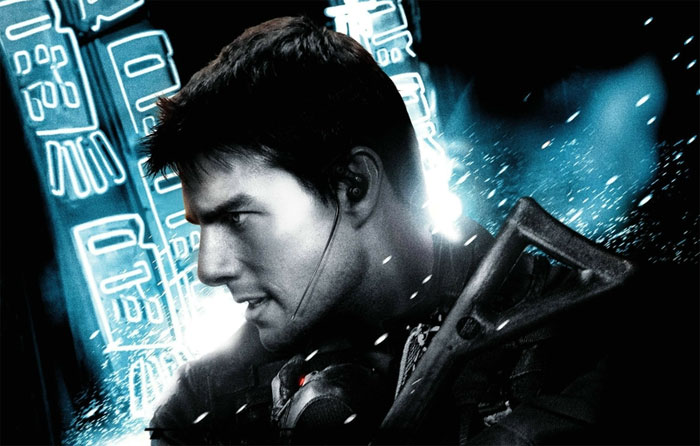