Here you’ll get fresh news on your favorite series, anime, reality shows and upcoming films. Every single day we do our best to collect the info about new broadcasts and premieres. Today let’s have a look at the upcoming premiere of Tim Burton’s Miss Peregrine’s Home for Peculiar Children. Scroll down to get the new facts, info on the plot, the crew and the release date.

This is going to be another masterpiece from the visionary master Tim Burton. Miss Peregrine’s Home for Peculiar Children movie is based on the novel with the same title (written by Ransom Riggs). It’s going to be the greatest motion experience and you’re not going to every forget it! It’s going to be a fantasy adventure movie released by 20th Century Fox. Directed by Tim burton with screenplay written by Jane Goldman. 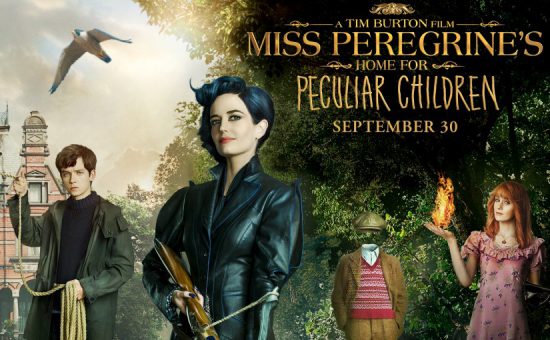 The storyline gets its first twist when one of the main characters of the film named Jacob finds a magical and mysterious place famous as Miss Peregrine’s Home for Peculiar Children. This mystical place is a border zone between different magical worlds and periods of time. However, this fairy-tale mystery turns into a real danger when he gets to know about the local residents’ magical powers and the enemies they have to face. Fortunately, Jacob understands, that he is even a lot more peculiar than other children are and this peculiarity is the only thing that can protect his new friends.
The cast: Eva Green, Samuel L. Jackson, Allison Janney, Asa Butterfield, Ella Purnell, Kim Dickens, Rupert Everett, Chris O’Dowd, Judi Dench, Terence Stamp, Ella Wahlestedt, Milo Parker, O-Lan Jones, Raffiella Chapman and Aiden Flowers. 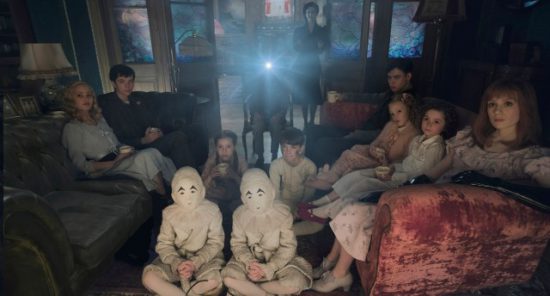 Previously the release date was set for the 31st of July, 2015. Then, the premiere was rescheduled to the 4th of March, 2016. Later it was pushed to the 25th of December. 2016. The last official announcement says that we should be waiting for the premiere on the 30th of September. 2016.