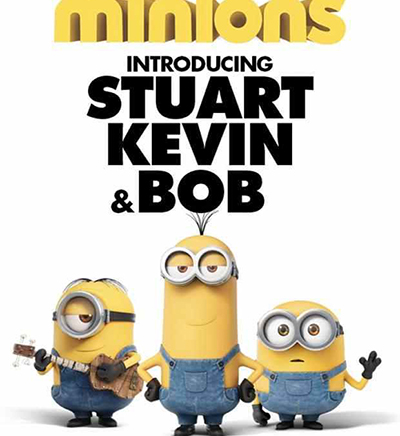 Minions is an upcoming cartoon, much awaited both in the US and worldwide. It is a spin-off of another popular animated film, Despicable Me. Minions is a prequel (the opening story) telling about the origin of the cute minions and their activities prior to meeting Gru.

After the release of the two films about the evil Gru, the creators have decided on taking a little break and bringing their fans a little bit of happiness with the release of a separate minions-related story. This way, we are about to learn an additional story of their origin, as well as many other curious details. The film is to premiere on July 10, 2015.

The US-based Illumination Entertainment studio is doing the production. Pierre Coffin, the film`s director, has also worked on Despicable Me. He is collaborating with Kyle Balda who is known for working on short films and The Lorax.

The original voiceover was created with the help of such actors as Sandra Bullock (Gravity, Miss Congeniality, The Heat), Steve Carell (Foxcatcher, Seeking a Friend for the End of the World), Hiroyuki Sanada (47 Ronin, The Last Samurai, Sunshine), and others. The minions were voiced over by the creative directors of Despicable Me, Pierre Coffin and Chris Renaud.

All those who had watched Despicable Me could not be left unaffected by these cute yellow creatures named minions. It is known that they exist for the very long time, since the Earth had seen only the simplest unicellular creatures. Having evolved, minions have chosen serving to the most powerful masters as a purpose of their lives. At different times, their masters included Dracula, T. Rex, Napoleon, and other villains.

Still, while being very cute, minions are also very stupid. having accidently destroyed their own protectors, they decide to hide from the entire world in Antarctica. The white silence and tranquility of these places make them depressed over time. Having lost their patience, three of them set off to search for their new master. They catch the trace of super-villains where they fight for the right to serve Scarlet Overkill who desires to conquer the entire world.

Not all minions are alike: some of them have one eye, while others have two; everyone has a different height and personality. However, all of them wear glasses and look a lot like yellow plastic Kinder eggs.

Minions have their own language, and they communicate with rather strange unintelligible sounds. However, sometimes they speak out human phrases as well.

Minions are, no doubt, living creatures – they eat and drink like everybody else. They have unusual abilities, such as glowing in the dark or surviving in outer space with no armor (which means they cannot breathe).

It is possible that some of the minions have repetitive names. One can notice that in Despicable Me, there is a one-eyed Kevin, and there is also a tall Kevin with two eyes.

“Minion” is another word for a servant or loyal follower.

Apart from the cartoon of the same title, minions have also appeared in several shorts, including Orientation Day and Banana. There is no doubt that the yellow creatures will be present in Despicable Me 3 which is scheduled for a release in 2017. 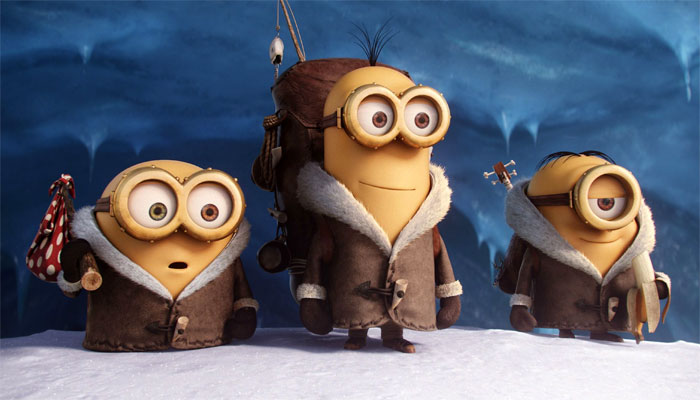 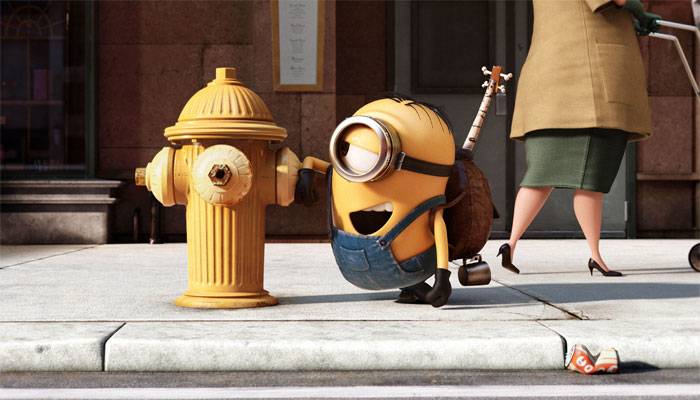 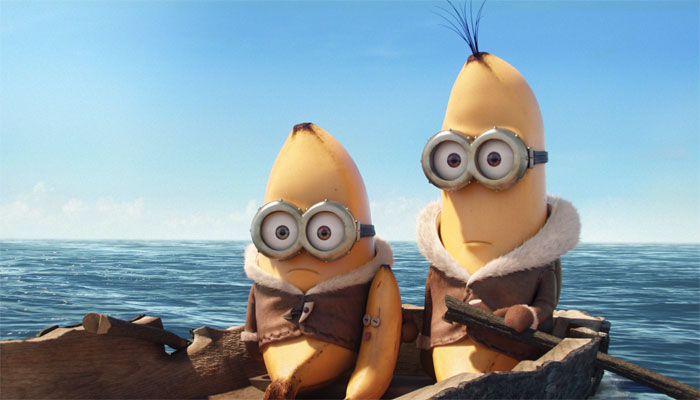