Midnight Sun is a romantic drama film planned to be released in July of this year. That’s an upcoming American project created under the direction of Scott Speer. Eric Kirsten worked on the scriptwriting. The creators of the film were inspired by a Japanese film with the same title released in 2006. The cast includes Bella Thorne, Patrick Schwarzenegger, and Rob Riggle. The filming and principal photography started on the 12th of October 2015 in Vancouver. Midnight Sun release date has already been announced. Read further for more relevant information on the upcoming release. 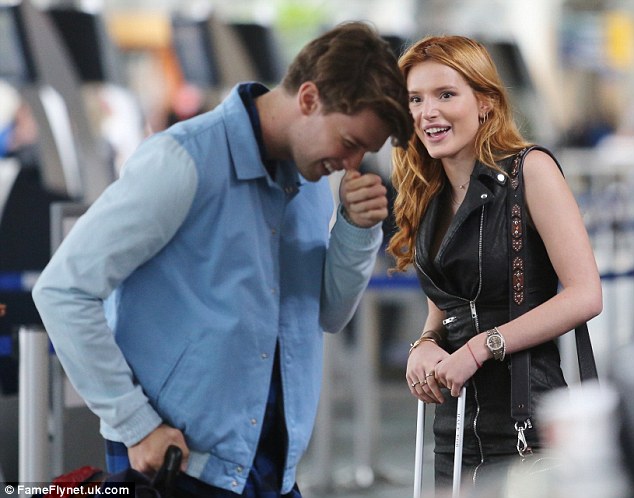 Katie Price (portrayed by Bella Thorne) has lived all her life sheltered at home because of unique medical condition – the sensitivity to sunlight that can turn out fatal for her. In the film, she’s 17 years old. She spent all her childhood and teenage years living together with her dad named Jack (portrayed by Rob Riggle). She’s been completely housebound and has never had a chance to make friends or simply communicate with other people staying completely isolated. However, all of this happens at daylight. At night, she finally gets a chance to open up and express herself to the world. She gets to a train station to communicate with the travelers and to play guitar for them. At one of the nights, she gets acquainted to Charlie (portrayed by Patrick Schwarzenegger). He’s an ex-athlete from high school. Katie has always been fond of him. They develop a deep romantic feeling toward each other which makes Katie hide her condition from Charlie. 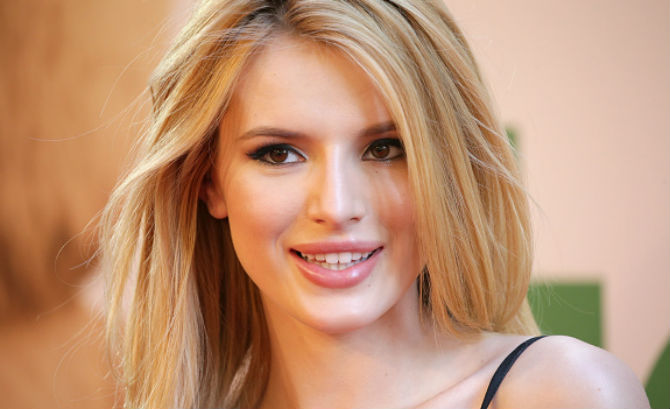 Midnight Sun is a touching and heart-breaking film about an almost perfect summer full of love, young dreams and desires.

On the 22nd of June 2015, there was an official announcement about Scott Speer dealing with the direction of a romance film for teenagers. They decided to entitle it Midnight Sun copying the original idea of a Japanese film with the same title. Eric Kirsten created the script. The cast made up of Patrick Schwarzenegger playing the character of Charlie and Bella Thorne portraying Katie was announced almost at once. The curious thing is that the original Japanese film was, in its turn, based on a film entitled C’est la vie, mon chéri released in 1993 in Hong Kong. The production matters are carried out by John Rickard and Zack Schiller. 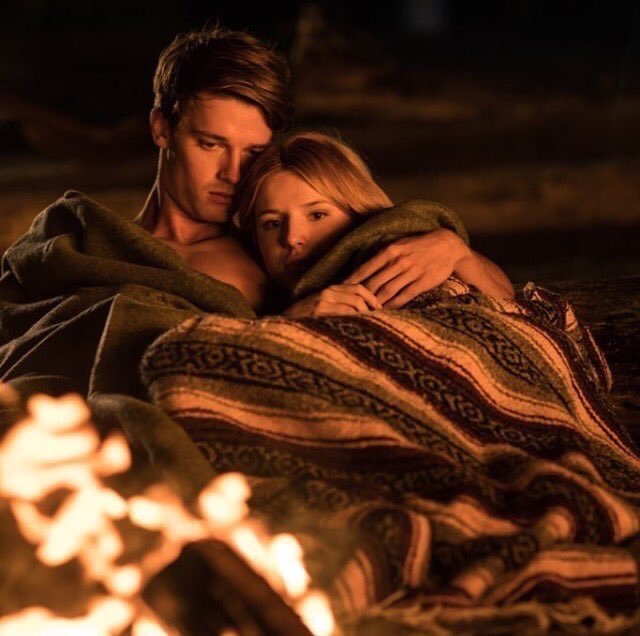 The film is planned for the release on the 14th of July 2017 in the USA and all over the world.