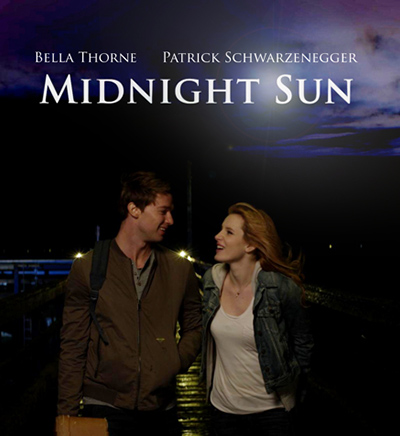 Midnight Sun is a great cinema masterpiece, which was created in the USA. Here the best genres are combined together. They are drama and romance. The premiere of the film Midnight Sun will be on the 14th of July in the year of 2017.

The actors in this film are really unbelievable. With help of their work experience, they make this movie very attractive and fascinating. So, the cast consists of:

The director of the film is Scott Speer and the scriptwriter is Eric Kirsten. When there is a need to underline the producers, here we must mention Erika Abe, Devin Andre, David Boies, Katherine S. Chang, Jen Gatien, James McGough, Alan Ou, John Rickard, Zack Schiller, Hiroki Shirota, Katie Silberman.

Here in the main attention, you will see Katie Price, who is in the year of 17. Her life is really special – she has a super sensitivity to the light of the sun, so very often it threatens her. During each day she just stays at home and the only hope for her is Jack, her father.

So, when the dark occurs, this girl just wakes up in order to live your life and to have fun. Very often she makes a lot of travels. But very often she just leaves the house and comes to the place, where the guitar lovers are always collected.

At one of the special night of her life, this attractive girl meets Charlie. He is the handsome boy and he already finished the school. Now he works on his athlete skills and wanted to be a superstar. When the time was gone they realize, that they are fall in love and there is nothing to do in such a situation.

Katie wanted to spend all her time with Charlie because she loves him very much. But everything was rather complicated because of her sensitivity to the sun. So, she wanted to do everything in order to spend one of the greatest summers in her life with her love.

The power of her love helps her to become a better person and to be happy together with Charlie.

That film will be very fascinating, especially for people, who like romantic films. Here all the events are unforgettable and the play of actors will make it really special. When this movie will appear, you must watch it on the big screen – your emotions will be frantic. 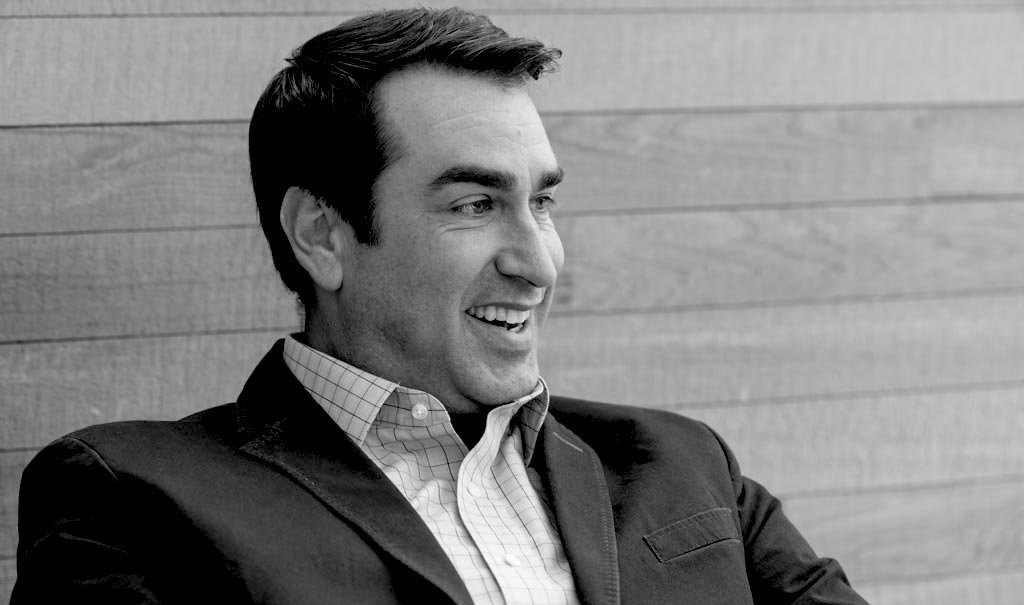 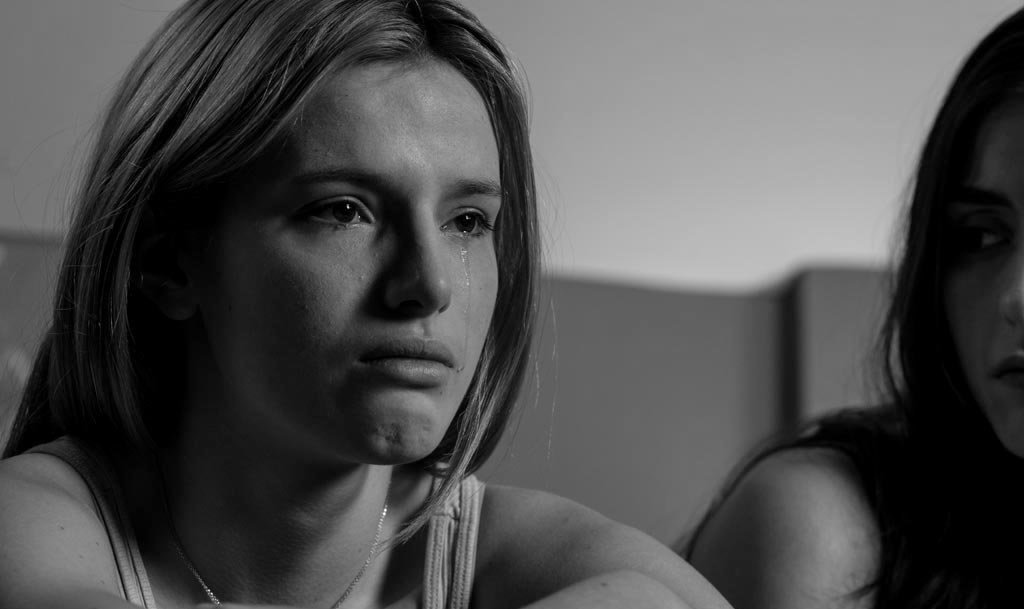 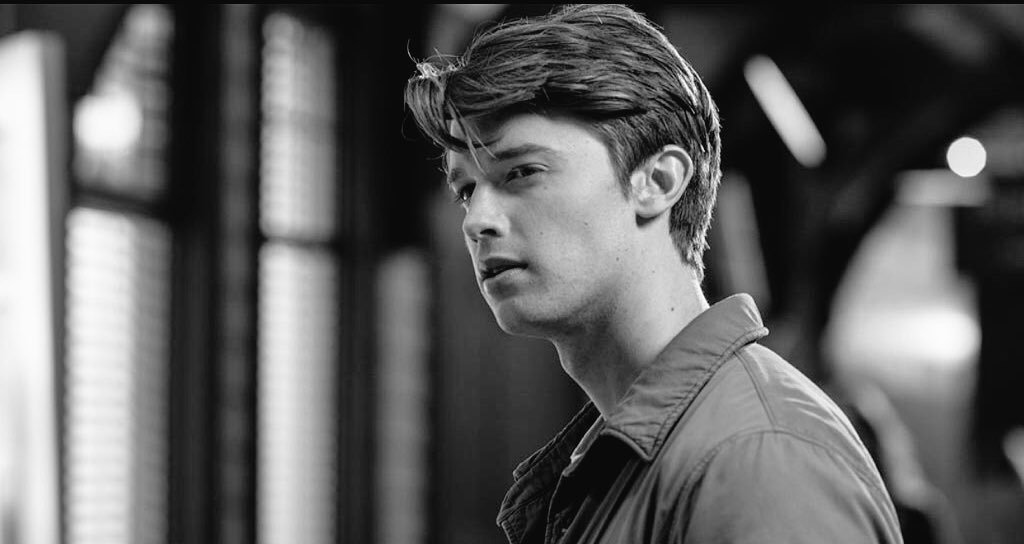