Maze Runner: The Death Cure it is also often referred to as simply The Death Cure. That’s a part of an American Maze Runner franchise, the third one. It’s a science-fiction thriller with a lot of action and a twisted plot. The director of it is Wes Ball. The original idea was taken out of The Death Cure book – the final one in the series. The novel consisting of three separate books was written by James Dashner. The script for the film was created by T.S. Nowlin. It will be the final installment in the series. 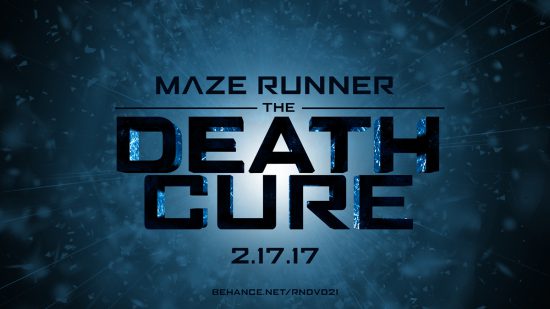 In the previous part of the Maze Runner franchise, the survived Gladers headed by Thomas get ready to stand against WCKD. Their aim is to get something that can cure The Flare – horrible disease that destroyed most part of people in the world. The main characters will have to pass through a number of complications. They’ll test their friendship, their trust and their moral strength to be able to survive till the end.

In spring of 2015, there was an official confirmation that T.S. Nowlin was chosen to work on the script of the second film and to create the adaption of the third book.
There were rumors that the film would be split into two parts. However, it was an early idea that wasn’t approved by Wes Ball. He was officially assigned to direct the second part of the project and on the 16th of September 2015 he was also assigned to work on the third part of Maze Runner franchise.

Filming and photography started on the 14th of March 2016. Almost all of the scenes are filmed in Vancouver. San Diego Comic-Con International announced that the filming would start in February of 2016.
On the 18th of March 2016, Dylan O’Brien was reported to suffer a number of injuries because of the accident. However, they were not threatening his life. Still, he had to be taken to hospital and the crew had to delay the filming. 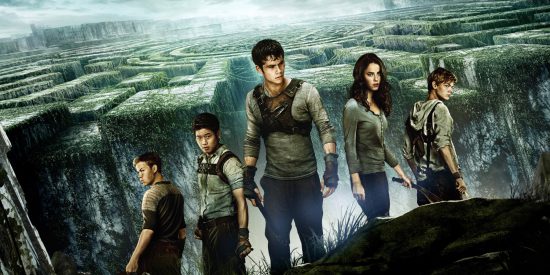 The original premiere was set on the 17th of February 2017. Later, Dylan O’Brien’s injuries delayed the filing. In spring of 2016, 20th Century Fox moved the release to the 12th of January 2018 – this time is enough for Dylan O’Brien to get better.