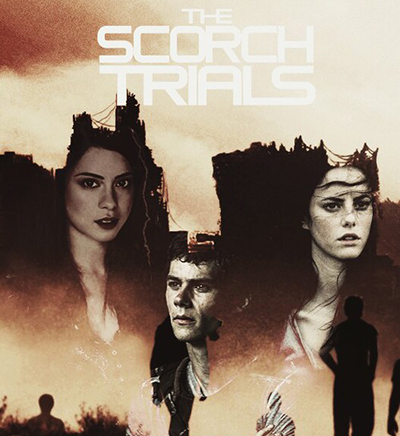 Maze Runner: Scorch Trials is an already much-awaited American film, a sequel to a 2014 fantasy movie The Maze Runner which was filmed after the book series by an American writer James Dashner. Currently, there are four novels which, it seems, might all be released on the screens some day soon.

The first movie has made around $326 million worldwide, while its budget has only been $34 million. This made the film meet and even succeed its creators’ expectations. A few weeks later, the plans to start another part has been announced. The sequel will premiere on 18th September, 2015, one year after the first part was released.

Wes Ball will be in charge of the filming process as a director again. He was previously known only by a few shorts films. Well, The Maze Runner has become a nice full-length debut for him.

The protagonist whose name is Thomas wakes up and finds himself in an elevator which is rapidly moving up. In a moment, he is surrounded by a group of other teenagers. Thomas doesn’t remember a thing, not even his own name. A place where he finds himself reminds of an enclosed field on the surface, and there is an entrance to a labyrinth in one of its walls. No one of the present can remember how they got here; everyone wants to get out and be free again.

Some of the braves undertake desperate effort to find a way out of the labyrinth, but the problem is that one can walk it only in the daylight. It is not known what is going on there at night, but nobody has survived it yet. The teenagers are kept there for a long time, but, as Thomas arrives, everything starts to change. Thanks to his fearlessness and curiosity, he actively starts seeking the exit from the existing trap.

The second part is yet to tell the viewers about the life beyond the labyrinth. What they have seen has not brought any joy to them, as the freedom appeared to them as burnt desert, the roads of which they are to roam.

The director Wes Ball has already filmed a short titled Ruins in a similar genre. When he visited the office at the 20th Century Fox studio to discuss the filming of a feature movie, he was suggested to shoot The Maze Runner instead.

To have the actors better prepared for the film, the director has arranged a sleepout on location. There were a lot of poisonous snakes, which is why a serpent tamer was recruited.

The film was set as a teenager dystopia. Everyone who has enjoyed The Maze Runner should consider watching The Hunger Games, Divergent, Battle Royale and Cube. 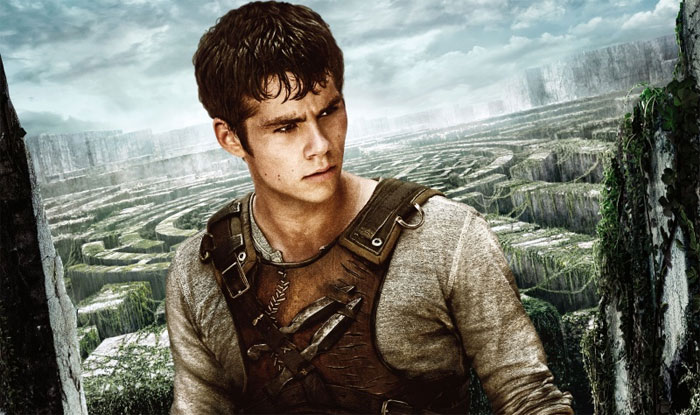 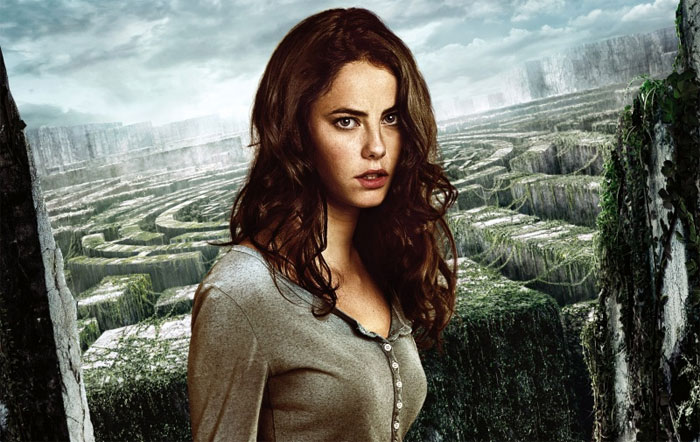 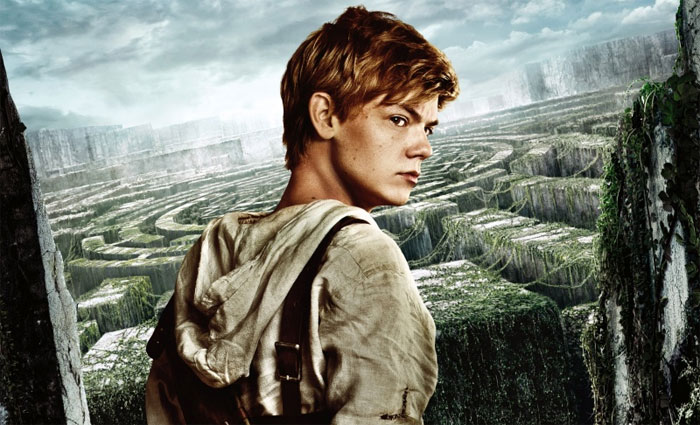