Whenever you need to see that you’re not the only one suffering hardships in life, or you simply need to get a touching movie to watch with your girlfriend, don’t miss Manchester by the Sea. The director of the film is Kenneth Lonergan – an experienced 53-year old director with a number of awards and nominations. He’s also the one who created the script about people living in tense and complicated family relationships. According to the plot, an uncle has to deal with his teen nephew because of his father’s death. 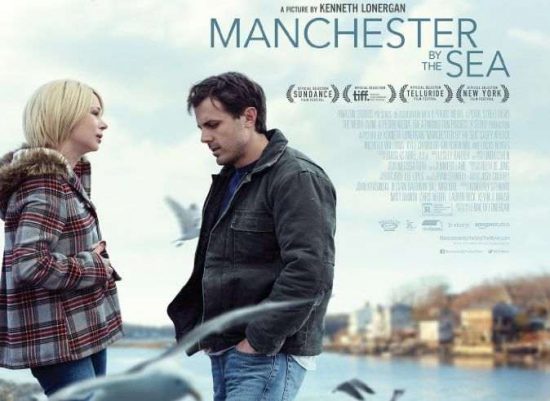 Suddenly, Joe Chandler’s dies (Joe Chandler is portrayed by HanKyle Chandler). He’s got a teenage son named Patrick (portrayed by Lucas Hedges), and now someone has to take care of him. Joe’s younger brother named Lee (portrayed by Casey Affleck) becomes the official guardian of his brother’ son. Now Lee must get back to his mother town and deal not only with his nephew, but with his brother’s wife Randi (portrayed by Michelle Williams). He starts his new life in the North Shore community which sometimes is a little too tough. 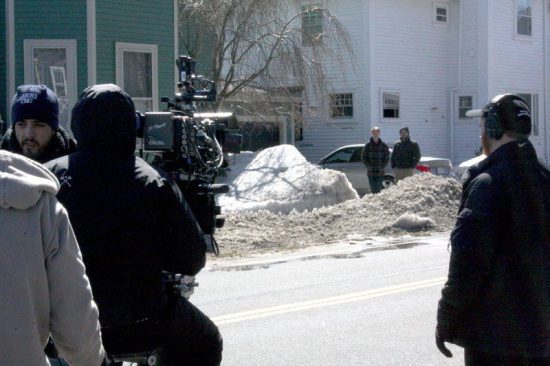 At first, the film was planned to be set in New England. Principal photography and filming started on the 23rd of March 2015 in Massachusetts. On the 2nd day of filming the crew decided to move to the North Shore – in Salem, Beverly and Gloucester.

Official Release Date for Manchester by the Sea 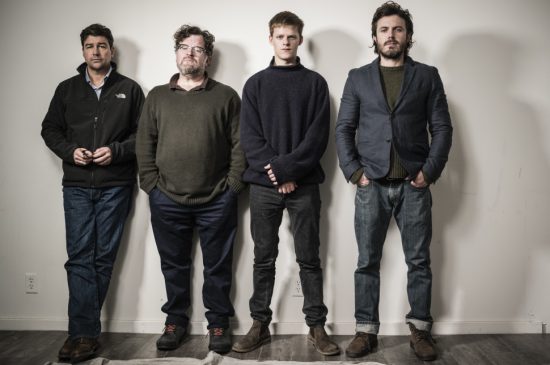 The world premiere of Manchester by the Sea is planned for the Sundance Film Festival on the 23rd of January 2016. Amazon Studios got the official rights for the release for $10 million. This way they managed to beat out Sony Pictures Classics, Universal Pictures and a number of other well-known film producing studios. Manchester by the Sea has already been shown on the 2nd of September this year at the Telluride Film Festival and on the 8th of September this year at the Toronto International Film Festival. It’s planned for the 1st of October 2016 in New York and on the 11th of October 2016 in London. The worldwide release is planned for the 18th of November 2016.