Madagascar 4 is an upcoming sequel of the cartoon in which main characters are such animals as a lion, zebra, giraffe, and hippopotamus. They travel around the world and find themselves in different strange situations. The first Madagascar movie premiered on May 27, 2005. Madagascar: Escape 2 Africa was released in 2008, and Madagascar: Europe’s Most Wanted in 2012. The animated film is one of the most successful ones, and it is highly ranked.

The upcoming release of the fourth Madagascar movie was announced in 2010. Nevertheless, the official announcement was published only on June 12, 2014, when the Dreamworks Animation set the release date at May 18, 2018. Before this happened, the creators claimed they had to come up with an intriguing plot which is capable of grabbing the viewers’ attention.

The cartoon was created by the US-based Dreamworks Animation studio, also known for such projects as Shrek, How to Train Your Dragon, Kung Fu Panda, Penguins of Madagascar, etc.

In the beginning, the story begins in the New York Zoo. Its inhabitants, a lion named Alex, a giraffe named Melman, a zebra named Marty, and a hippopotamus Gloria, perform an escape and find themselves unexpectedly on the Madagascar island. They learn to adjust to the new extreme conditions.

In the second Madagascar movie, the characters are in Africa where Alex the lion meets his family.

In the third part of the series, the friends decide to return to the USA. On their way back, they stumble upon a travelling circus and start doing performances.

The third part of the cartoon was screened in the 2D, 3D, and IMAX 3D formats.

All Madagascar`s directors have participated in voicing over the characters in order to gain the new experience.

The first Madagascar DVD/VHS contained the song “I Like to Move It” with a video of the animals dancing to it. 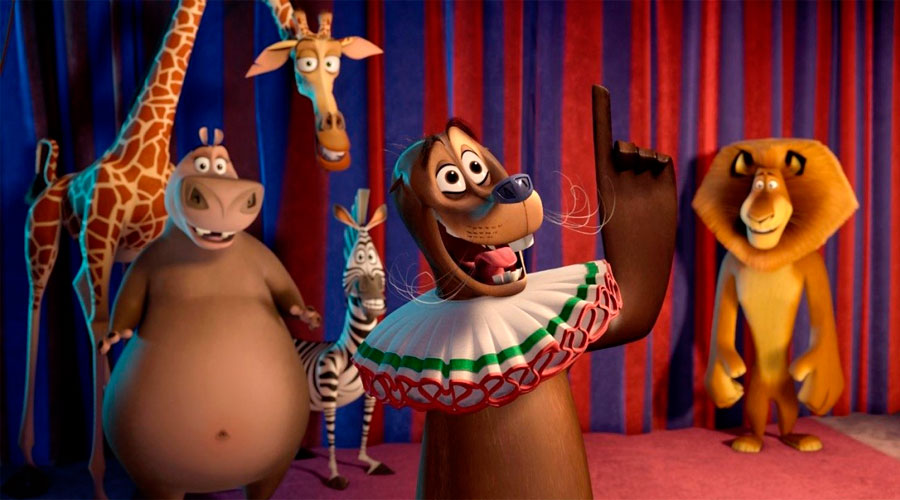 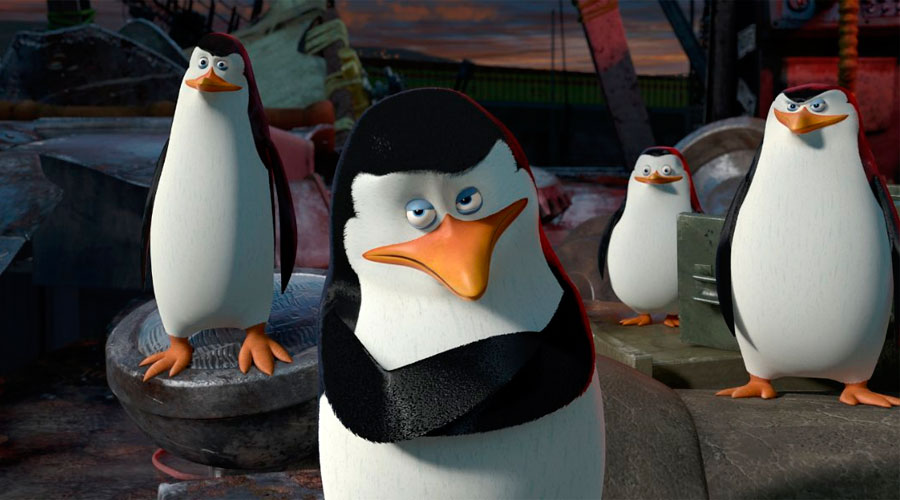 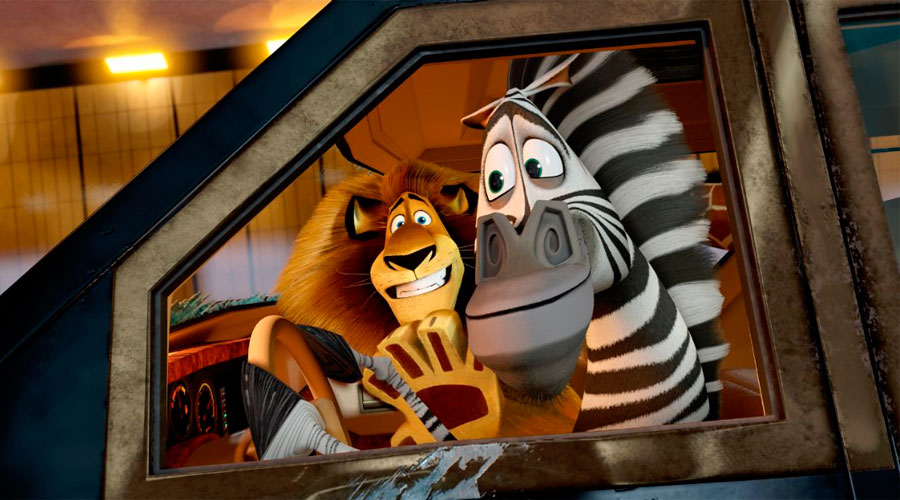