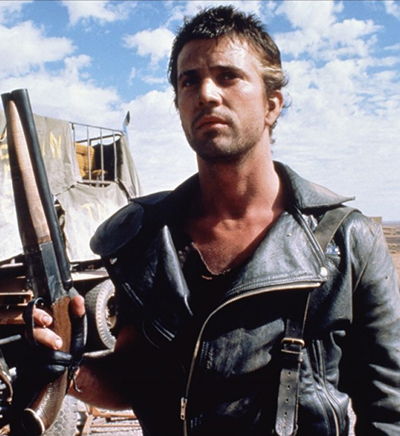 Mad Max: Fury Road is an American action film from the creator George Miller. It is an interpretation of another Mad Max movie which was released in 1979. The protagonist of the motion picture is a war veteran Max Rockatansky who has lost the meaning of life and thus roams the desert after the death of his wife and son. He is constantly facing the threat from other inhabitants whom he is forced to fight from time to time.

The project was postponed for a number of times for the past 25 years due to financial difficulties. In 2003, the filming was scheduled, but it did not start because of the war in Iraq, and it was put in hold again. The work on the film started in fall 2011 and was conducted in Namibia for about 7 months. The release date is set to May 14, 2015.

The main creator and director of the movie is George Miller (The Witches of Eastwick, Happy Feet). Miller’s unique style can be characterized by the absence of script and the minimum amount of special effects.

The lead role was supposed to be played by Mel Gibson (Lethal Weapon, What Women Want, The Expendables 3). However, because the film development was delayed so much, he refused to be a part of it. Tom Hardy (Inception, The Dark Knight Rises, Everest) took his place. The main female role of an Empress Furiosa was given to Charlize Theron (The Devil’s Advocate, Prometheus, Snow White and the Huntsman). She later made a confession that it was the first time in her career that she’s been in such a long negotiation process with a director prior to filming. Miller is known to pay attention to every detail.

The rest of the cast included (character – actor):

The events start in the remote future after a global catastrophe which is a result of the new world war and oil crisis. People are forced to survive by pirating along the roads on the highways. The former policeman Max is revenging the death of his wife and son and then sets off to roam the highways on his car, Pursuit Special. Max gets in regular fights with local gangs having an ally at his side, the Empress Furiosa. The woman believes that she can get one day to the places where she grew up if she crosses the desert.

Presumably, George Miller decided not to invite Mel Gibson when casting people for the main role because of the actor’s age. It is known that two more films are yet to be made, and the director was afraid that Gibson wouldn’t make it till then. According to another version, the actor wasn’t invited because of his controversial reputation.

For the sake of her role in the Mad Max, the actress Charlize Theron decided to make a revolutionary change in her image by shaving her hair.

The first part of Mad Max was recorded in the Guinness World Records Book: with the production costs of $100 thousand, the film’s box office reached the sum of $100 million worldwide. 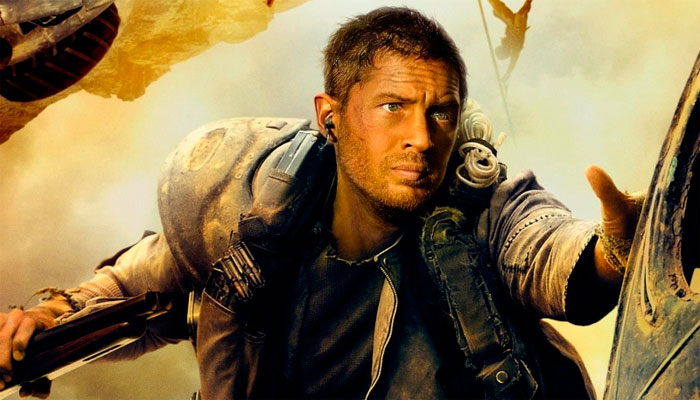 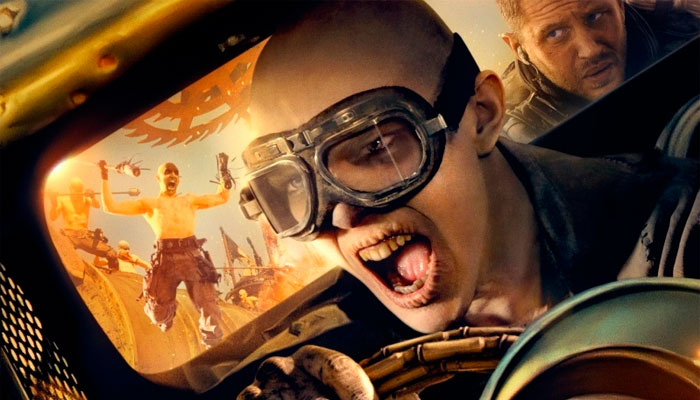 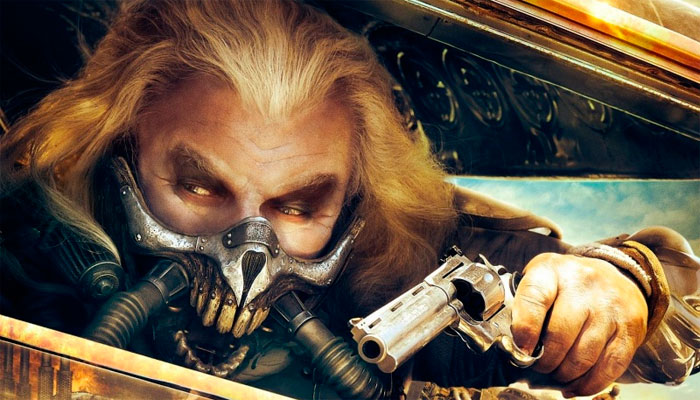