Life is a science-fiction thriller planned for the release in the beginning of this spring. The film was created together by British and American filmmakers. The direction is carried out by Daniel Espinosa. The script was created by Paul Wernick together with Rhett Reese. The main cast of Life includes Jake Gyllenhaal, Rebecca Ferguson and Ryan Reynolds. The action of the film revolves around the international space crew made up of six astronauts. They get a sample from Mars and start studying it. Looks like the sample proves the existence of life on Mars and its inhabitants are a lot clever than the crew could expect. Life release date is already announced. Read further to know more about the fate of the release.

The plot of the film revolves around six astronauts – an international space team dealing with studies of a sample they got from Mars. Their main aim is to prove that life on Mars actually exists and the sample leads them to unexpected results. The Red Planet seems to be inhabited by creatures that are a lot older than the first living creatures ever existing on Earth. However, the discovery they make is not as positive as they thought it would be. Their acquaintance with a new life form leads to unpredictable consequences. 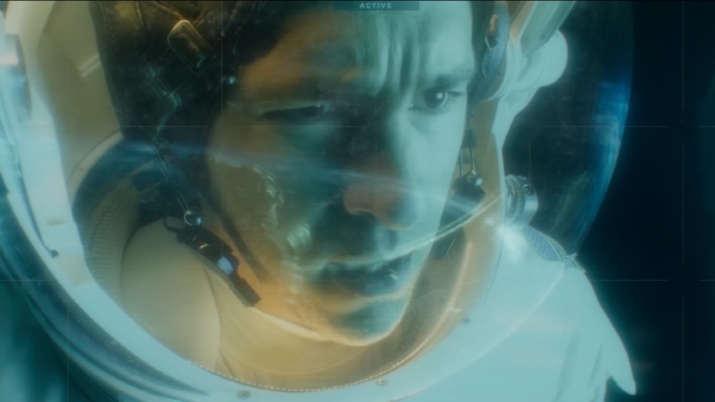 On the 18th of November 2015, there were first official reports in the media about Daniel Espinosa dealing with the direction of a new sci-fi film entitled Life. Paul Wernick and Rhett Reese were invited to create the script and deal with the screenplay. Skydance Media deals with financial matters and the production issues are carried out by David Ellison and Dana Goldberg. The distribution of Life is held by Paramount Pictures (however, in the beginning it wasn’t confirmed). 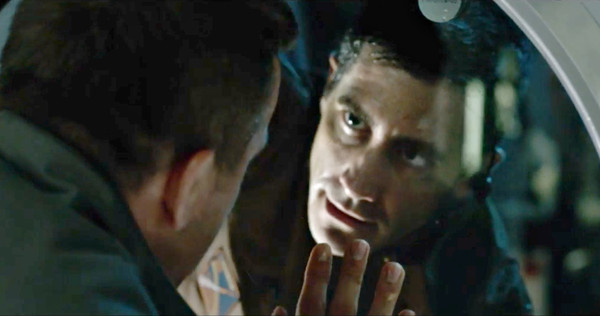 On the 28th of January 2016, Rebecca Ferguson was the first to be announced as one of the leading members of the cast. Ryan Reynolds joined the crew on the 16th of February 2016. On the 10th of March 2016, Jake Gyllenhaal joined the cast. On the 15th of March 2016, Sony Pictures agreed to distribute the project all over the world. Skydance agreed to help with financial matters. On the 23rd of June 2016, one more member was added to the main cats – it was Hiroyuki Sanada ready to portray another member of the international space crew. On the 19th of July 2016, Olga Dihovichnaya and Ariyon Bakare were announced as the last members of the leading cast portraying the last to members of a space crew. 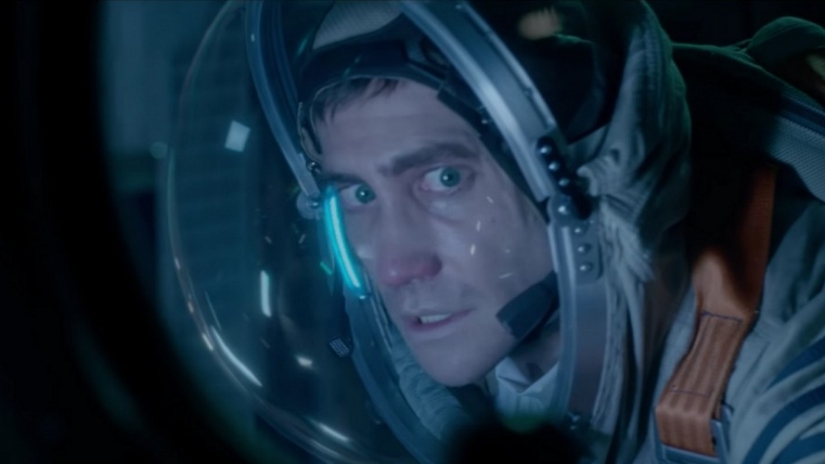 The photography and filming of Life started on the 19th of July 2016.

Life was initially planned to be released on the 26th of May 2017. However, the date was pushed to the 24th of March 2017 in order not to compete with Pirates of the Caribbean: Dead Men Tell No Tales. The release is carried out by Columbia Pictures.