Ryan Gosling and Emma Stone are to return to screens again as a pair to show their chemistry in the romantic movie under the title “La La Land”. So what can we expect from the upcoming film?

Background: the team of producers 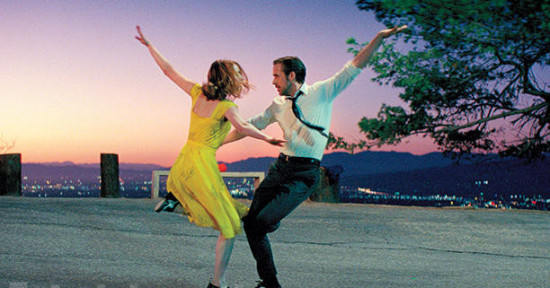 The director, as well as the scriptwriter rolled into one, is going to be Damien Chazelle famous for his work in “Whiplash”. It is this film that made him popular among the directors and brought him an award nomination in the sphere of screenwriting.
The production studio is reckoned to be Summit Entertainment. The genre of the movie turns to be a romantic musical drama, since the main character is considered to be a musician, and without songs here we couldn’t get along.

What about the storyline?

The pair of Emma Stone and Ryan Gosling has been already depicted in Crazy, Stupid, Love. However, the genre of the film did not contribute to them demonstrating their chemistry. The duo is going to take a second chance in “La La Land” in order to show their loving feelings.
The main players are depicting such characters as Sebastian (Ryan Gosling) and Mia (Emma Stone). They are two young people. Mia is an ambitious actress who aspires to achieve the stardom. Sebastian is a musician in the jazz style.
The action takes place in a today, Los Angeles. The feeling of romanticism doesn’t disappear as we go along. Such is the opinion of the immediate creator of the story. So let’s believe on her bare word and begin to look forward to the opportunity to plunge into the romantic atmosphere this summer.
They are pulled together by their mutual dream to be busy with what they love most of all in their lives. 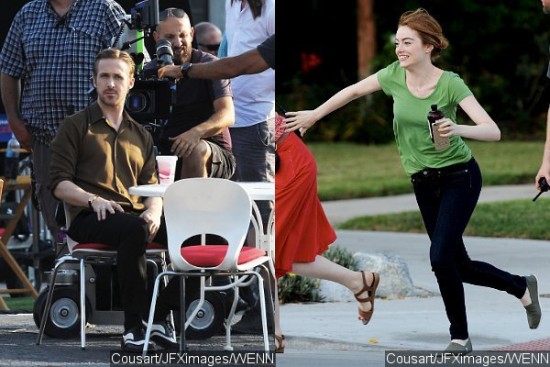 The pair falls in love, But as success is gained they face the challenge. They begin to fray the fragile fabric of their love affair, and the dreams they worked so hard to maintain in each other threaten to separate them. Are the main characters able to find strength in themselves to cope with the challenge or not? Lt’s see it this summer in theaters.
It is curious that Stone and Gosling weren’t chosen by Chazelle as the actors for the main roles at once. The director was willing to film such stars as Miles Teller and Emma Watson in her romantic movie. If one imagines them together, these two actors can seem to form a good couple but very different than Stone and Gosling. Only they, to the mind of Chazelle, can create the atmosphere that she needs so deeply in the film.
The star cast also includes such actors as Finn Wittrock, J.K. Simmons, Rosemarie DeWitt, and John Legend.

When can we expect the romantic and musical movie to come to our theaters?

The La La Land release date is considered to be July 15, 2016 in the USA. What is about other countries, we do not have much information about it.
Waiting for the premiere to come in your city, you can enquire about the upcoming romantic movie by means of watching official trailers, posters, and reading interviews with the creator of the film.