The public knows and remembers a lot of legendary films that invariably arise in the mind at the mentioning of the word “cinema”. Some of these pictures are known to the whole world, and at the same it’s impossible to distinguish some specific genres, as this list includes thrillers, dramas, adventure and so on. So, one of the most famous in the world is the story of a giant monster – gorilla named King Kong. The first film of it was filmed in 1933, and since then the character has changed a lot, and the story began to exist in its own way. A peculiar reboot of the script is the film “Kong: Skull Island”, which is scheduled to be released on March 10, 2017. The fans of the story are already counting the days before the premiere, which will take place very soon. 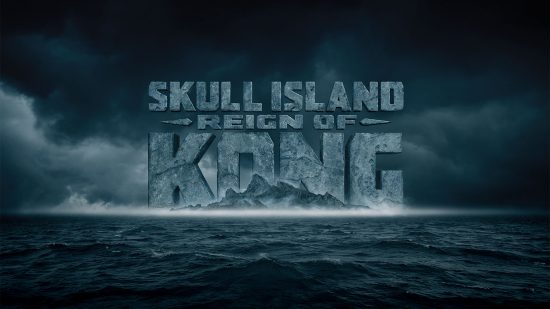 The main role of the film is played by a Hollywood star Tom Hiddleston, who is best remembered by the audience for the role of Loki in the movie “Thor”. Hiddleston’s character is Captain James Conrad, who is a former officer of the British SAS unity and is the leader of researchers of the island in the Pacific Ocean. The cast of the film is really impressive: Samuel L. Jackson, Brie Larson, John C. Reilly and John Goodman.
The film is directed by Jordan Vogt-Roberts, and its executive producers are Mary Parent and Thomas Tull. One of the main screenwriter is Max Borenstein, who is known for his work in a cult film “Godzilla”. “Kong: Skull Island” (2017) is distributed by a world famous Warner Bros. Pictures. 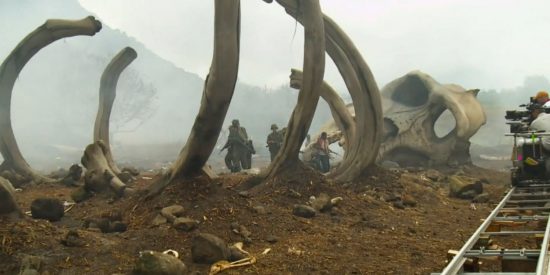 In 1970s the crew of researchers goes to a risky expedition to the Pacific Ocean on one of the lost and at the same time attractive islands always covered with fog. But the members of the group still do not know that this place is the habitat of a giant gorilla, which is known as King Kong.
The characters face many dangers on their way, fighting with unusual creatures. The atmosphere of the film is very intense and exciting, and the fans of this genre of will definitely enjoy the movie. Judging by the photos giving by the creators the picture will be full of extraordinary landscapes and the latest special effects, causing delight of the audience before the premiere. The filming took place in Vietnam, Hawaii and Australia, so the nature in the cinema will definitely be unique and fantastic. 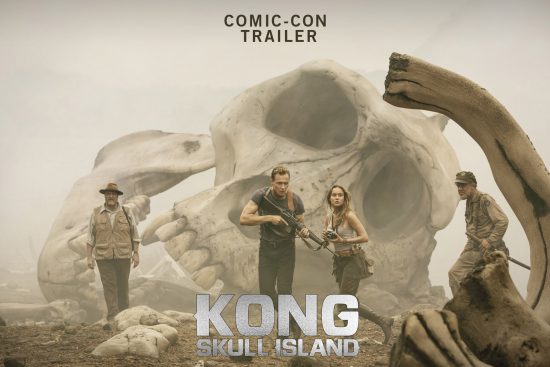 The process of “Kong: Skull Island” filming started on October 19, 2015 and now the creators have confirmed that the release date is scheduled on March 10, 2017.
While examining the data on the ratings of an upcoming movie, it’s possible to say that its premiere is being awaited with great impatience. And the reason for this is not only a star cast: the very history of the mythical King Kong is a legend, and the viewers are always ready to get from the creators something new that was not there in the previous parts of this epochal picture. Not only ordinary audience but also but also critics are waiting for the release portending Jordan Vogt-Roberts’ project a great success and popularity. So it will be or not, it will be known quite soon, but everything that the fans are able to do now is just following the news.