Kingsman: The Golden Circle is a spy action comedy adventure film planned to be released in autumn of this year. The film is created by British and American Filmmakers. The direction matters are carried out by Matthew Vaughn. The film was planned as a sequel to Kingsman: The Secret Service released in 2014. The cast of the film includes Taron Egerton, Julianne Moore, Mark Strong, Halle Berry, Channing Tatum, Jeff Bridges and others. Kingsman: The Golden Circle release date is already announced. Read further for more detailed info on the release.

The photography and the filming started on the 15th of May 2016 in Birmingham. On the 13th of September 2016 the filming was finally over. However, some of the short episodes were filmed in December of 2016 in London. 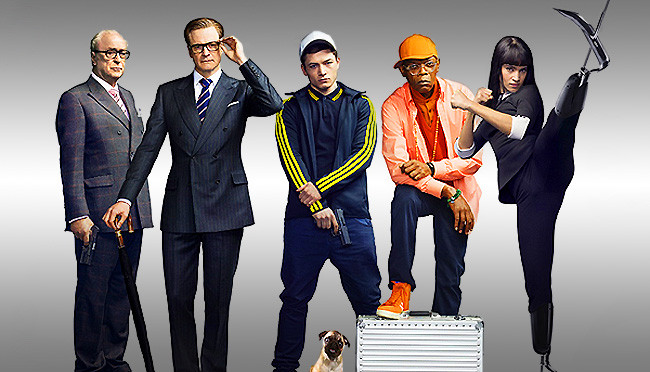 The action revolves around three main characters named Eggsy, Merlin and Roxy. They travel to the USA in order to head to join Statesman, Kingsman’s counterpart. The trouble is that the headquarters was destroyed by a criminal mastermind known as Poppy. 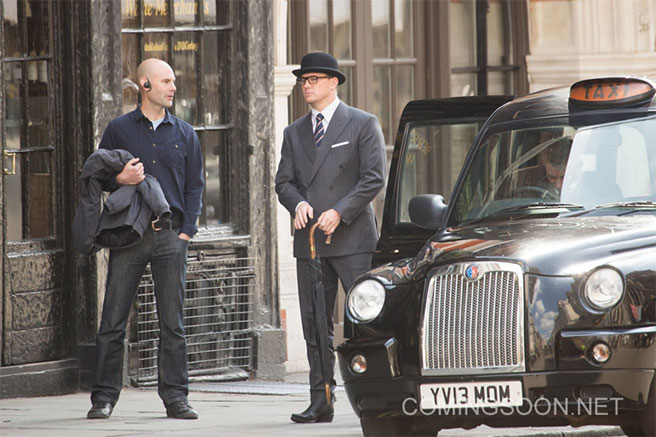 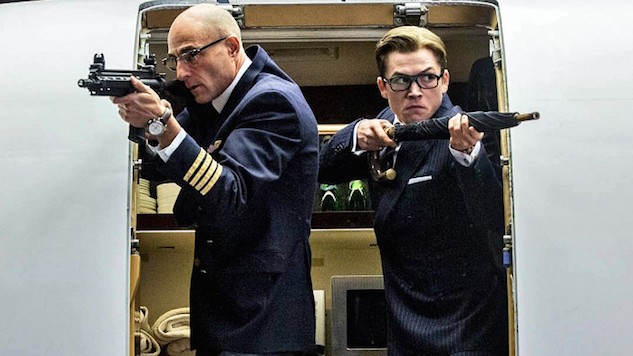