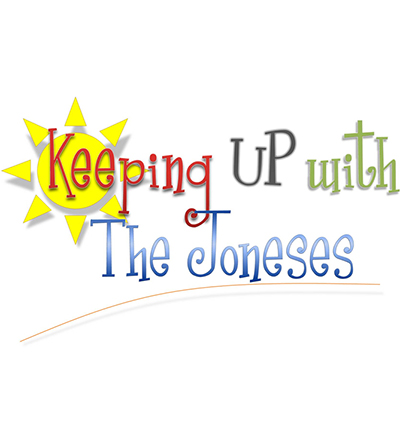 Not long after becoming a truly unpredictable sensation on the show with Barak Obama (about 15 million people have seen it), Zach Galifianakis appears in a new creative humorous project. Jon Hamm and Zach Galifianakis together are going to participate in the new humorous project “Keeping Up with the Joneses”. The release date of the movie produced by Fox 200 comedy is unknown yet.

Jon Hamm (“The Sound and the Fury”, “Disney’s Million Dollar Arm” and “Mad Men”) and Zach Galifianakis (“Muppets Most Wanted”, “Birdman” and “The Hangover Part III”) seem to match together like water and oil, but the upcoming comedy is going to be a hit as promised by the producers and directors (Walter Parkes, Laurie MacDonald and Greg Mottola). The characters they are going to play are not revealed. There are lots of rumors on the topic and the fans already have some vague ideas on that. Most parts of them think that Galifianakis will be an unhappy, wound dude while Hamm is playing the role of some dashing spy.

The author of the script is Mike LeSieur. The story is telling about a couple living in the ideal neighborhood in the suburb. They start feeling suspicious about their neighbors. At first, they seem to be perfect – even too perfect. In a short period of time, the main characters get to know that their new neighbors are undercover agents.

Scenes at the brew shop were shot at Red Brick Brewing Company. The place is situated in Georgia and it’s the oldest craft brewery there. 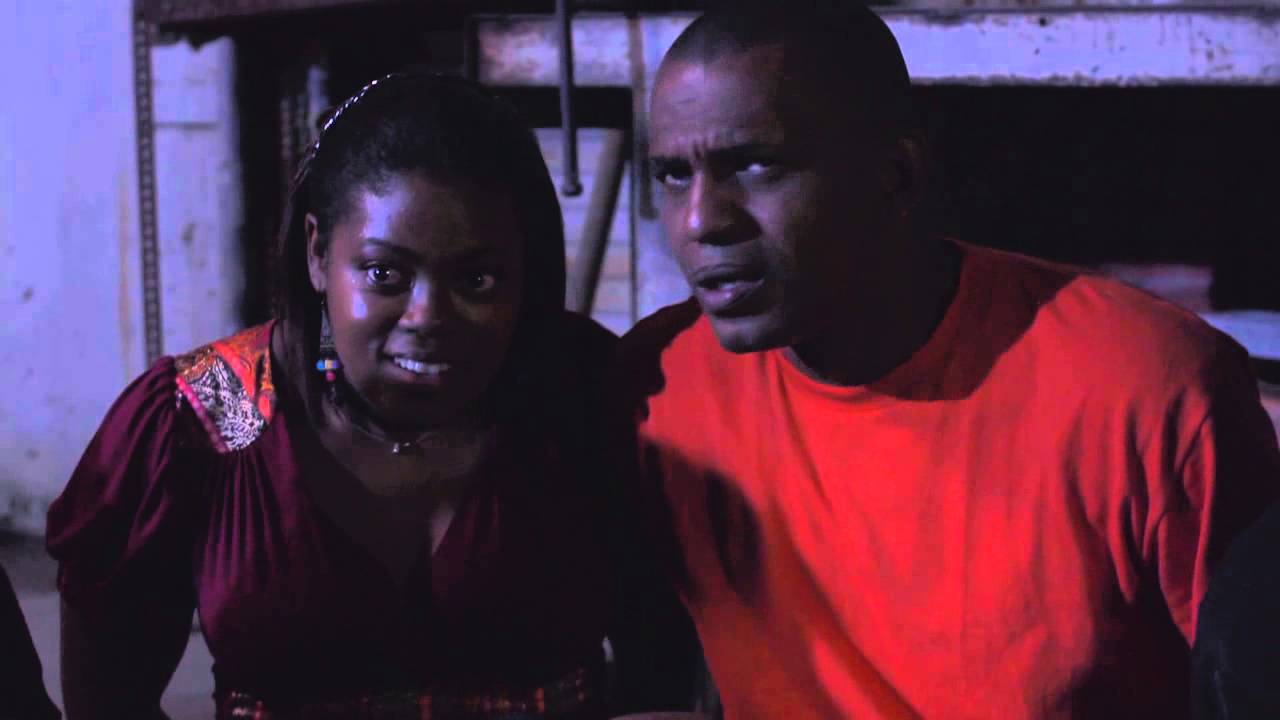 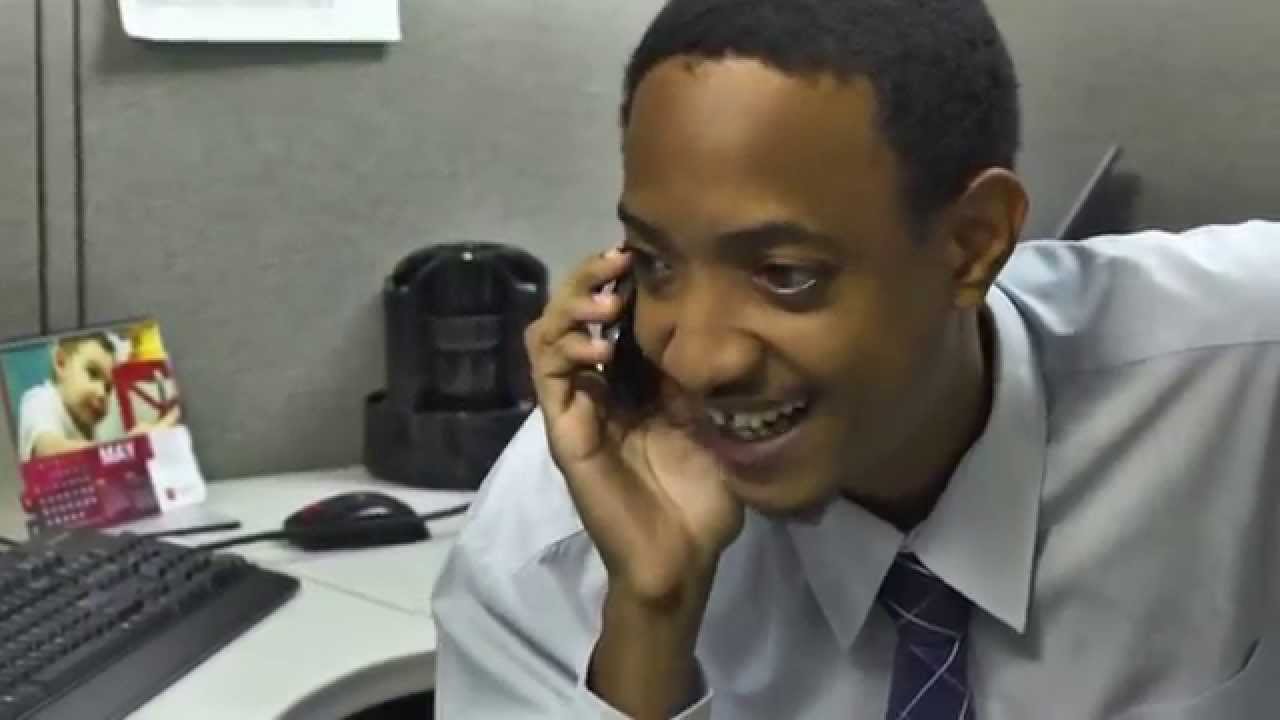 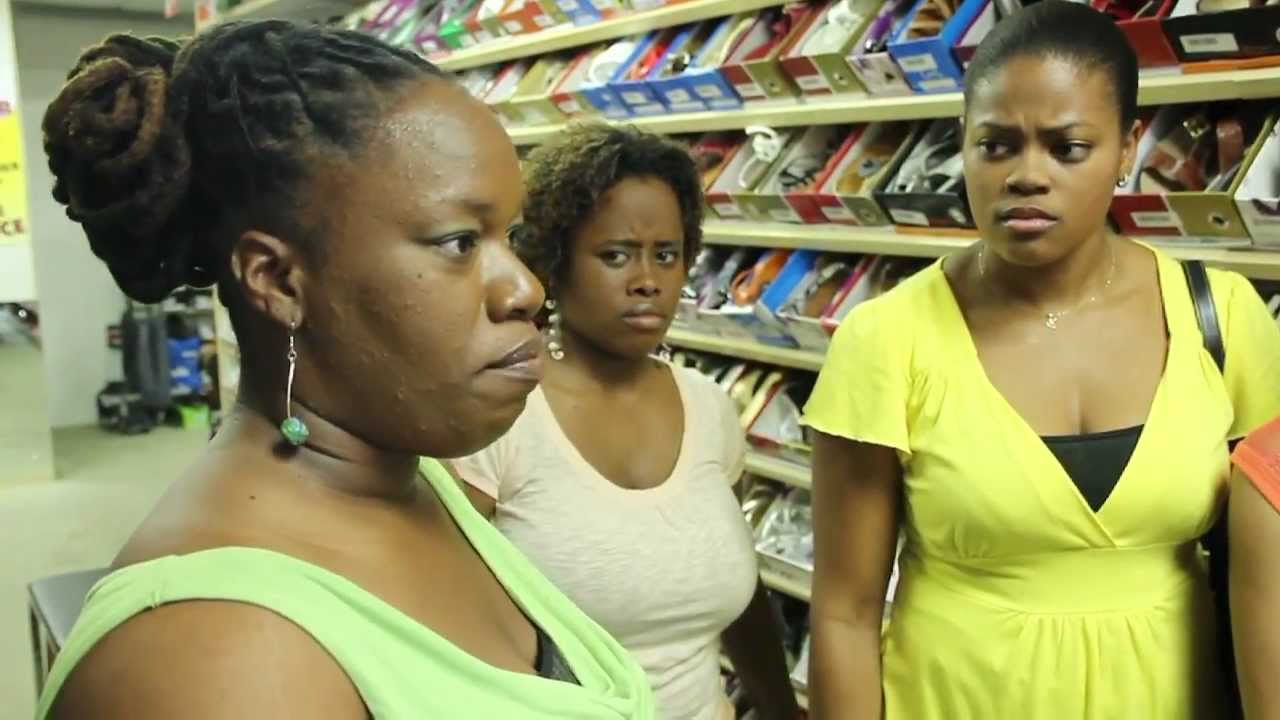 Keeping up with the Joneses: The Movie – Official Trailer

The Keeping up with the Joneses Spectacular – Official Trailer