A sequel for John Wick, a successful American thriller of 2014 is getting ready to be released. It’s called John Wick: Chapter Two.  The director of it is Chad Stahelski. The script was created by Derek Kolstad. The main character of the upcoming project is Keanu Reeves. Other people in the cast are Ian McShane, Bridget Moynahan, Common and John Leguizamo. The filming and photography started on the 26th of October 2015. The action is mostly set in New York City. 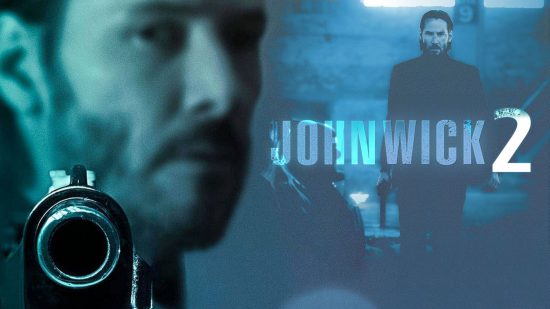 John Wick is a well-known hitman in the past due to his mental abilities and persistence. He has to get back to work from his retirement. One of his associates is planning to get control of a shadowy guild of assassins working on the international level. He gets involved into a serious affair and promises to do everything he can to carry out this promise. He’ll have to face deadliest killers and most dangerous situations. 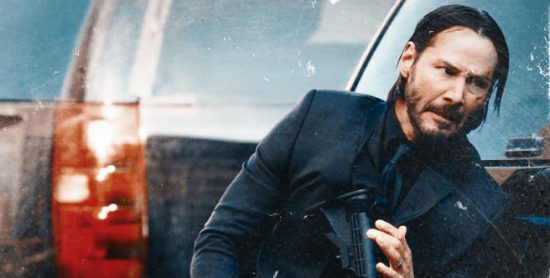 In the end of winter of 2015, Chad Stahelski and David Leitch made an official announcement about the sequel being in development. It’s promised to be a multiple-title franchise with a lot of thrilling action. Kolstad was reported to get back to work on the screenplay. In the end of spring of 2015, the sequel for John Wick was finally confirmed. The film will be sold by Greenlit together with Lionsgate. It’s promised to be demonstrated at Cannes Film Festival. By December 2015 the cast was finally confirmed together with the characters they’re going to play. Most part of the characters from the previous part are getting back.

The photography and filming started on the 26th of October 2015 in New York. After the first week of filming the crew moved to Manhattan. Some scenes are planned to be filmed in Italy.

John Wick Chapter 2 premiere is planned to be released on the 10th of February 2017. The release is carried out by Summit Entertainment.