The great Stephen King, the author of numerous novels and stories principally in the genres of horror and thriller, is known not only to lovers of reading, but also to cinemagoers. Many of works were adapted to films, and some of them are still called the greatest pictures of all the times. An upcoming horror movie It is a remake of the film made in 1990. That part gained high popularity, and the audience hopes that the future story, that will air on the world’s screens on September 7, 2017, will be a good version of King’s novel and will be even more gripping and thrilling than an earlier variant of the movie. The film is being strongly awaited by all the viewers, and the creators are not to let them down. 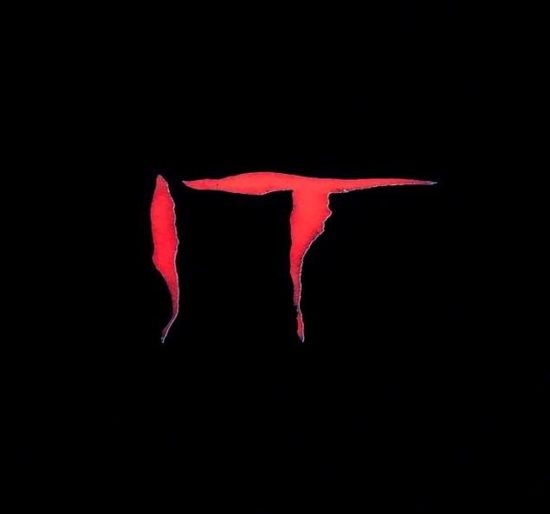 A renewed picture about a terrible clown is directed by Andrés Muschietti, a filmmaker from Argentine who is well-known to the public due to his earlier horror film Mama. He borrowed the idea of Stephen King’s famous novel, but the script is also written by a few other screenwriters – Gary Dauberman, Cary Joji Fukunaga and Chase Palmer.
The story of It’s needs no introduction, but, anyway, the crew of producers is working for the movie to get popularity among the public and to be interesting even before its premiere. This crew includes such professionals as:

The release date of It has been announced by New Line Cinema, the company which is the main distributor of an upcoming film. 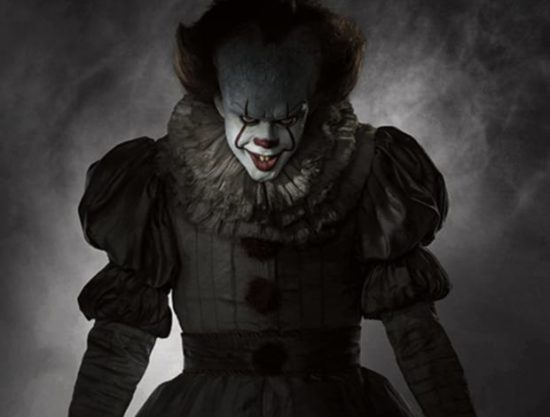 In a small American town Derry children begin mysteriously disappearing. In the places of their missing the police find only parts of their bodies or remains. A group of children randomly learns that a bloody murderer is crazy and terrible clown named Pennywise. Gradually the events of that time are forgotten, but 27 years later, when friends have grown up, they learn that mysterious disappearance resumed. They decide to go back to their hometown to once and for all deal with the creature of a sinister and rid Derry of all this horror.
The cast of the film is selected qualitatively, and the viewers will certainly see good acting. There are some main actors who are noting:

The premiere of It is scheduled for September 7, 2017. The movie will certainly be of interest to all the viewers and probably will be more successful screen version of King’s novel than the previous one. Stay tuned and learn various pieces of news from the authors of the movie.