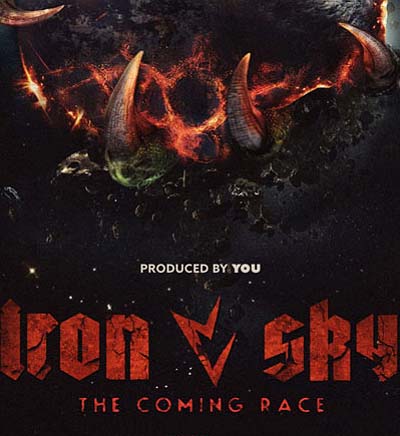 Will there be a sequel to a German sci-fi comedy Iron Sky? If yes, then when will we be able to see it in the theaters? What are the official news? Read on to learn some information on Iron Sky 2.

The second movie will feature dinosaurs reproduced by the Nazis whom they started to use to their advantage. Iron Sky 2 will supposedly come out in 2016, and it might be even more fun and absurd than the previous film — or, at least, let’s hope it.

The first part of Iron Sky was released in 2012. The film tells a story about the Nazi survivors who did not surrender after failing to maintain their power over Europe in the World War II, but flew to the Moon instead to colonize it. They have managed to build the Fourth Reich there unnoticed, and, after a successful unobstructed development there, they have decided to come out with their plan to put an end to the world peace.

How did you find the Iron Sky movie? Was it that fun to watch it? Are you waiting for the second part of the movie? 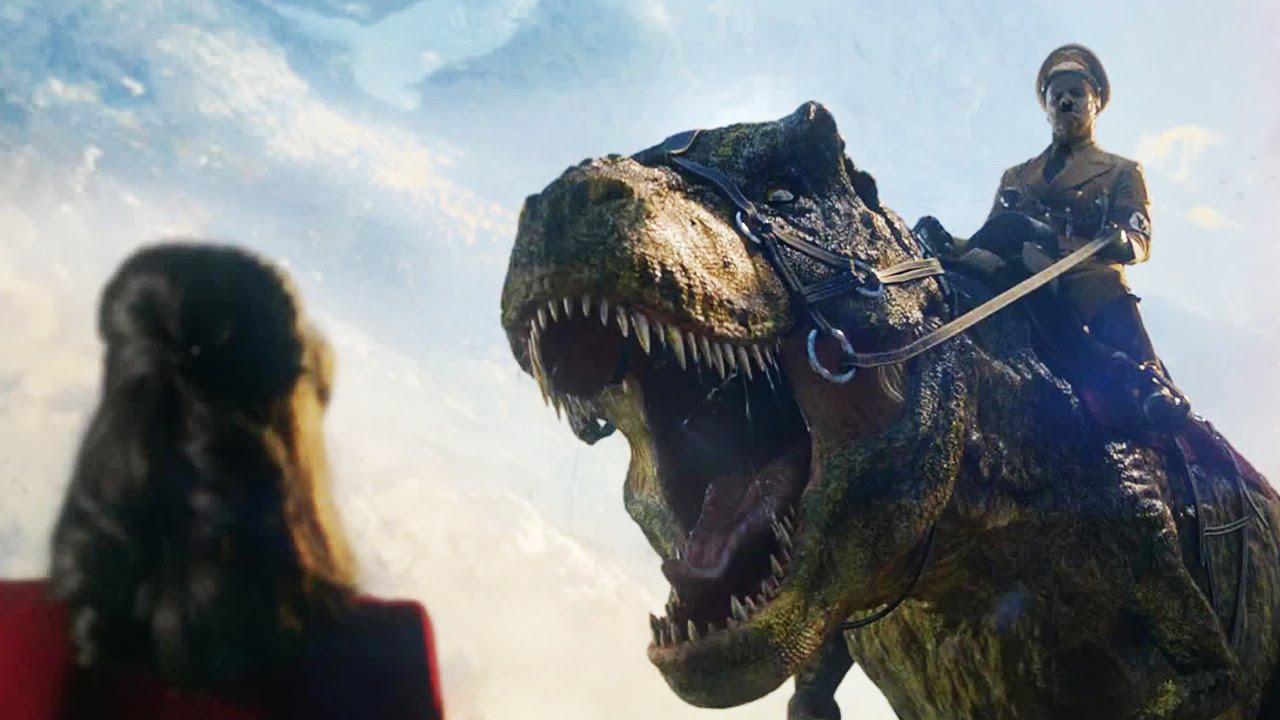