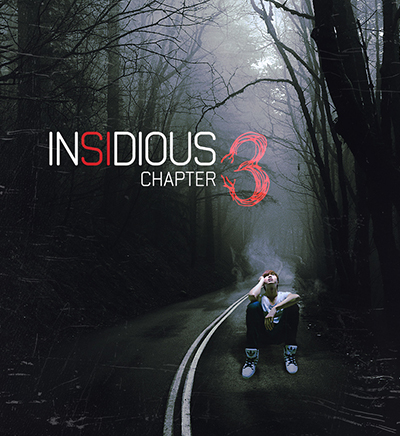 Insidious: Chapter 3 is a much awaited horror movie which dwells further on the scandalous story of the Lambert family which moved into a house where they are haunted by the ghosts. The first part of the Insidious series had a huge success and profit to the creators with the box office reaching $97 million, while the budget was simply ridiculous – $1.5 million. Good reviews by the critics were a nice promotion. An open ending has intrigued the fans and made them wait for a sequel.

Insidious: Chapter 2 was released in 2013 and also had a huge commercial success. Soon after that the filming of the third movie was launched. The script was written by the author of the previous ones, Leigh Whannell. He also played minor roles in the film. Insidious: Chapter 3 will premiere on May 28, 2015.

The director of the first two parts was a Malaysian filmmaker James Wan who has become famous because of his works on the horror movie Saw together with Leigh Whannell. The main task for the creators was to avoid bloody scenes and to warm up the viewers’ interest with small details. It is also known that Wan decided to stop working with the horror genre. Currently, he is involved with the filming of Forsage 7.

The vacant director’s seat was given to Leigh Whannell. Leigh is a talented actor, writer, producer and now a director.

The main cast of the third film consists of:

The first part of the Insidious movie tells a story of Josh and Renai who move into a new house with their children. Soon, strange things start happening: personal belongings disappear, and various sounds can be heard. The spookiest thing happens when a ten-year-old son Dalton falls into a coma. Later it turns out that he’s established a connection with the other side. Professional help is much needed here.

The story of Insidious: Chapter 2 unfolds around the same characters. Lamberts move into another house, in order to escape the series of misfortunes. However, the past events won’t leave them in peace, and the ghosts continue haunting them. The battle for the father’s life starts – Josh is possessed by a ghost.

Nothing is yet known about the plot of Insidious: Chapter 3. Still, taking into account the fact that the writer will remain the same, the characters remain as well.

The story of the Insidious film is based on true events. It particularly concerns that incident when James Wan woke up in the middle of the night because his alarm went off for no reason.

The score written by the composer Joseph Bishara consists of non-tonal tunes and sounds of a wrecking piano.

The filming of Insidious continued for 25 days in a building of a former hospital in Los Angeles. The release date was on Friday 13th. 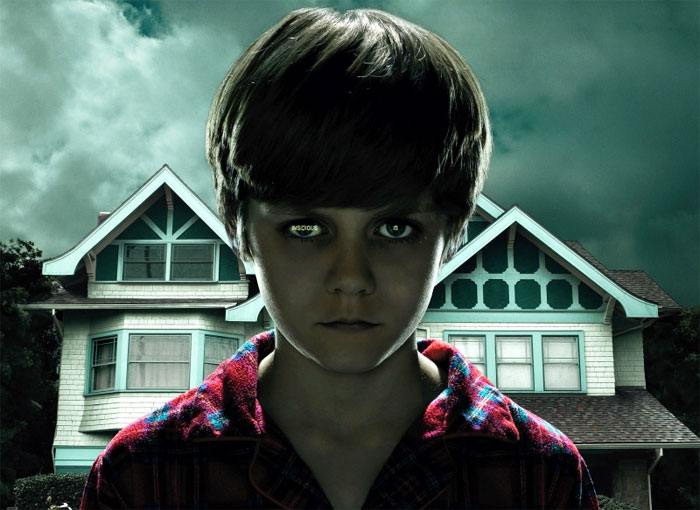 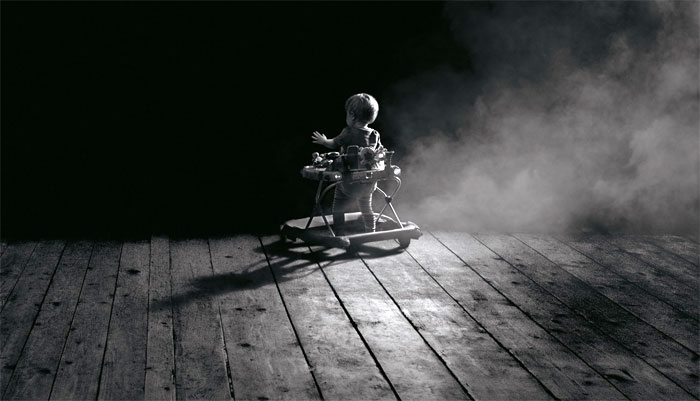 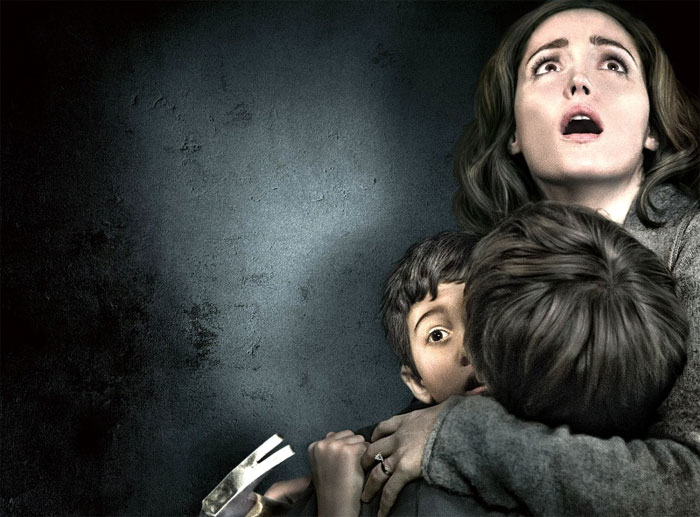