Ice Age 5 is a sequel of an incredibly popular American cartoon whose main characters are the animals who survived the times of global warming and continental drift. The first part of the animated film was released in 2002 and earned $378 million with the budget of $59 million. Because of its high ratings and positive reviews by the critics, it was decided to make a sequel.

Ice Age was released by the US-based Blue Sky Studios, which is known for such projects as Robots and Rio.

Main Ice Age characters include: a Mammoth called Manny, Sid the Sloth, Diego, a Smilodon, and the funniest character named Scrat, a sabre-toothed squirrel who can be always seen chasing acorns.

The plot of the fifth part is kept in secret. One can only make guesses regarding the events which will take place in the upcoming film. It can be assumed that the viewers will learn a bit more about Peaches, Manny and Ellie`s daughter, or about Diego and Shira, a couple of Smilodons in love. Maybe, Sid will eventually calm down, or the creators will pay more attention to his crazy grandma.

Carlos Saldana who created the first three parts was very much surprised by the insane popularity of Ice Age. This helped him become the author of other famous projects.

In South America, a group of paleontologists has found the remains of an animal (a skull, jaw, and some of the teeth) which reminds of a squirrel from the cartoon. It is assumed that the mammal lived in the tropical forest around 100 million years ago. 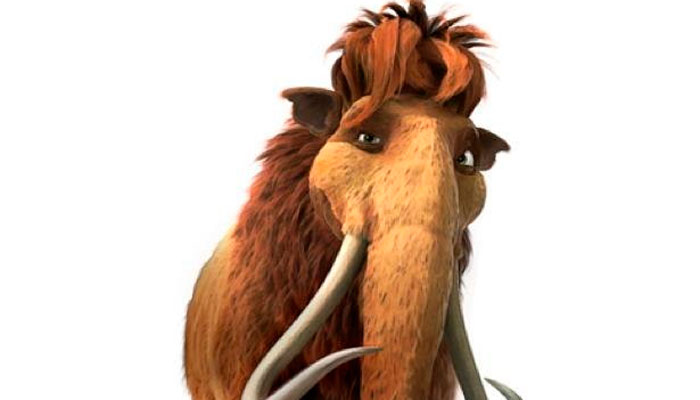 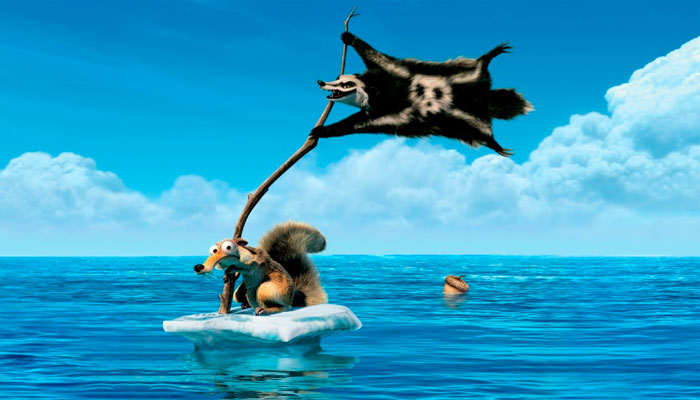 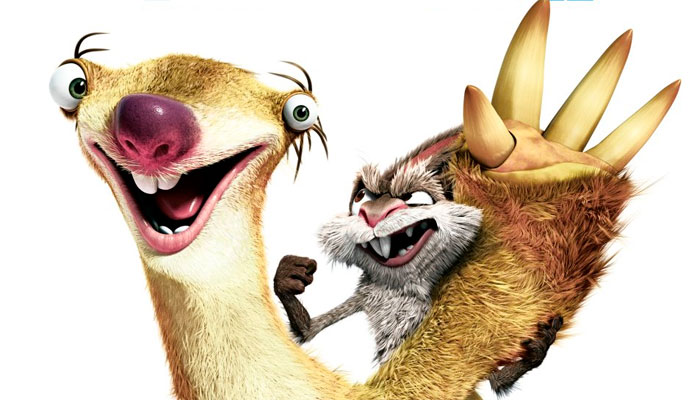