How to Train Your Dragon 3 is a sequel to a cartoon whose main characters are a boy named Hiccups and a dragon Toothless. Although the film was made in the US, it is based on the novel by a British writer Cressida Cowell. Because of making the story into a film, the author became famous. The producer Bonnie Arnold decided to change the storyline and adjust it to the older audience.

The first part of the cartoon premiered on March 18, 2010. The box office was significantly greater than the budget, reaching approximately $500 million. Critics worldwide have rated high fine line details and the level of animation.

The film is made courtesy of the DreamWorks Animation studio, which is known for such projects as Shrek, Madagascar, and Kung Fu Panda. Chris Sanders and Dean DeBlois (Lilo & Stitch) are the movie`s directors.

On the island of Berk, people are inseparable from their dragons; they keep the reptiles as their pets and organize riding competitions. In the center of the story there is friendship between two creatures – a human boy Hiccups and his dragon Toothless. The second part has a villain, a man called Drago, who tried to conquer the whole world with the help of dragons. Toothless is hypnotized, and Hiccups gathers his friends to fight Drago and get Toothless out of the hypnotic sleep.

Cressida Cowell makes illustrations to her books herself.

The dragon Toothless is very much alike a character from the Lilo & Stitch cartoon whose director was also Dean DeBlois.

Dean DeBlois agreed to continue the series with How to Train Your Dragon 2 on the condition that a trilogy will be created. 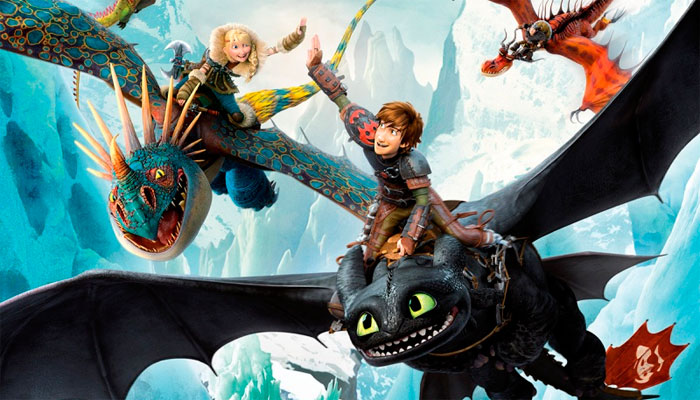 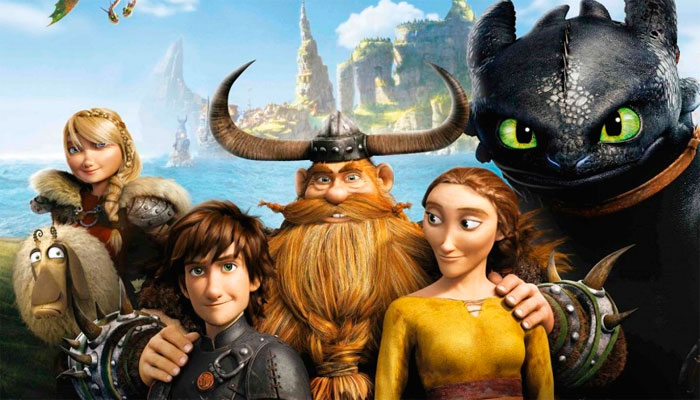 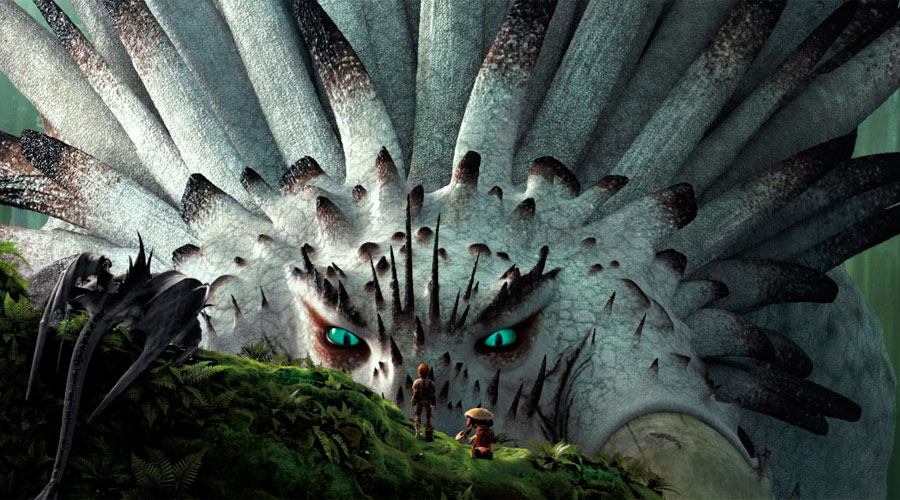 How to Train Your Dragon 3: Cast on what they want to see