A group of actresses, including Rebel Wilson, Leslie Mann, Alison Brie, and Dakota Johnson, will be playing single New York women who will share their stories through the film How to Be Single. A comedy will be out in theaters on 12th February 2016.

The acting crew of the film will consist of Dakota Johnson (Fifty Shades of Grey), Alison Brie (The Five-Year Engagement), Leslie Mann, Rebel Wilson, Jack Lacy, Nicholas Braun (The Perks of Being a Wallflower), Damon Wayans, Jr., and Jason Mantzoukas (Sleeping with Other People), among others. New Line Cinema in cooperation with Flower Films are producing the movie, and Warner Bros. Pictures is distributing it. The screenplay was written by Dana Fox, Marc Silverstein, and Abby Kohn, and the film is directed by Christian Ditter. Dana Fox and Drew Barrymore are two of the movie’s producers. The filming started on 20th April, 2015, in NY. 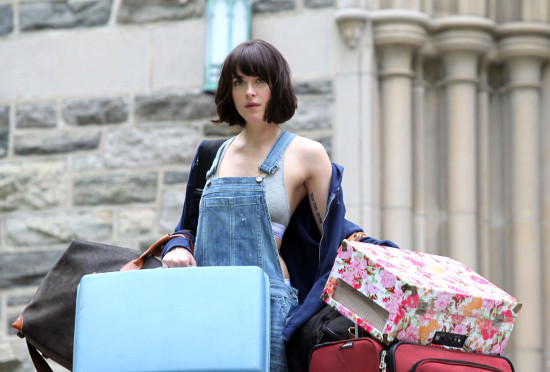 The story at the heart of the film is adaptation of Liz Tuccillo’s book How to Be Single. It is about a group of New York-based single men and women and their stories of short casual sex-centered romances, committed relationships, casual dating, and marriages. There is nothing new for those who have seen such movies as Valentine’s Day or He’s Not That Into You. However, the main idea is that not the nature of relationships is crucial, but the alone-times of every single person in these relationships. 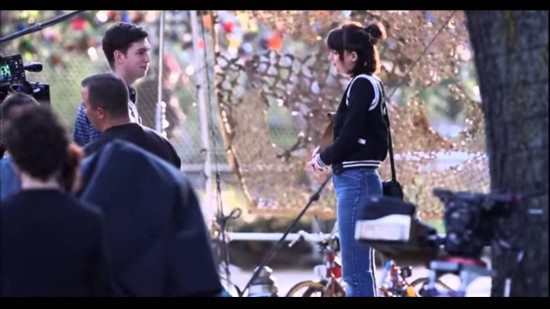 The film How to Be Single will be released in the cinema theaters in the US on 12th February 2016, right before the Valentine’s Day. Will you be watching it?