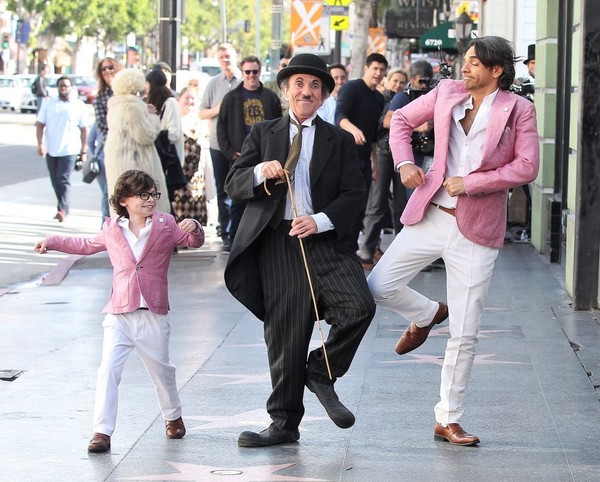 Maximo (portrayed by Eugenio Derbez) has developed his career while seducing wealthy women. One day he gets married to a rich woman twice older than him and even more. In twenty-five years, he gets bored cause his wife is about eighty now and waking up next to her makes him feel more than simply embarrassed. However, what looks even more embarrassing is that she decides to dump him for a car sales clerk. He has to leave the family mansion and feels desperate because he has no idea where to go. He has to move to his estranged sister’s place. She’s named Sara (portrayed by Salma Hayek). She’s got a son named Hugo (portrayed by Raphael Alejandro). He’s nerdy, but adorable. They start living together in a tiny apartment. Maximo is willing to get back to his luxurious lifestyle and his target is the grandmother of his nephew’s classmate named Celeste (portrayed by Raquel Welch) – an elderly widowed billionaire.

Maximo does his best to revive himself as a Latin lover. Step by step he starts to realize that sincere relationship and love is a lot more than getting a fortune.

On the 5th of June 2015, there was an official announcement about Eugenio Derbez and Benjamin Odell working on a comedy script for a new film entitled How to Be a Latin Lover. In October of 2015, Ken Marino was invited to deal with direction matters of the film. In April of 2016, main cast was announced. In May of 2016, Mckenna Grace became the member of the cast. 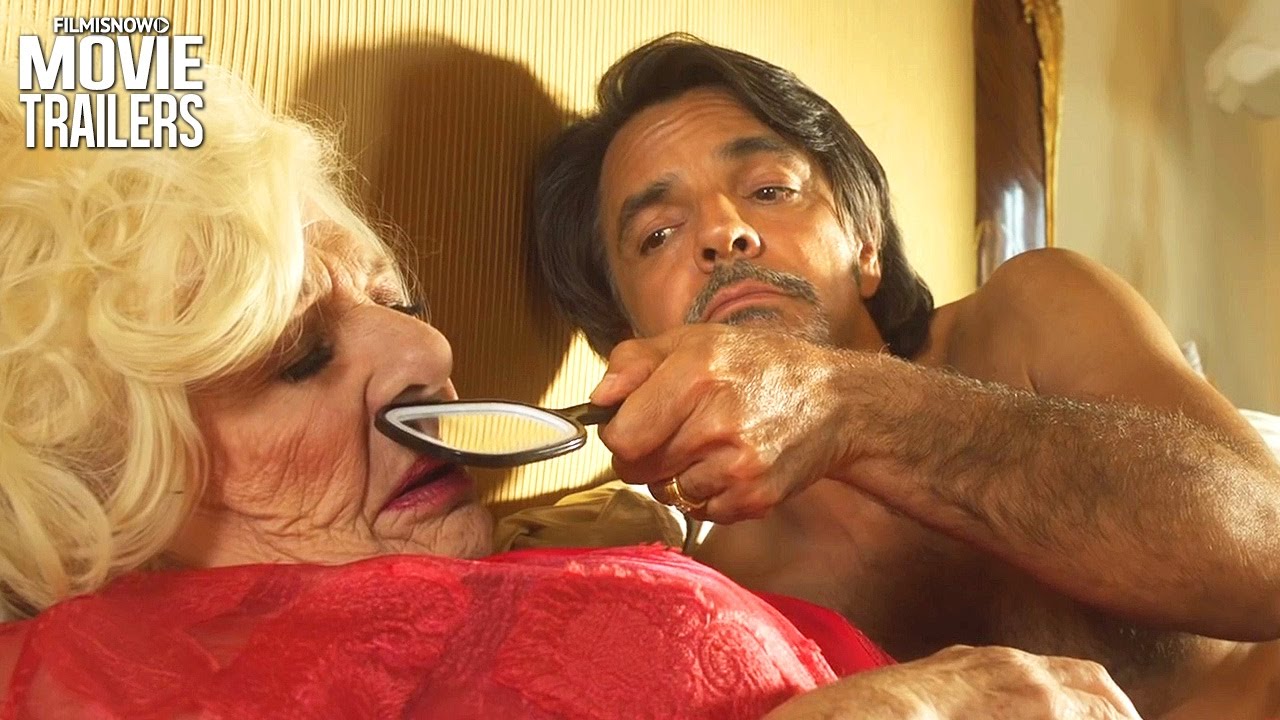 How to Be a Latin Lover Release Date