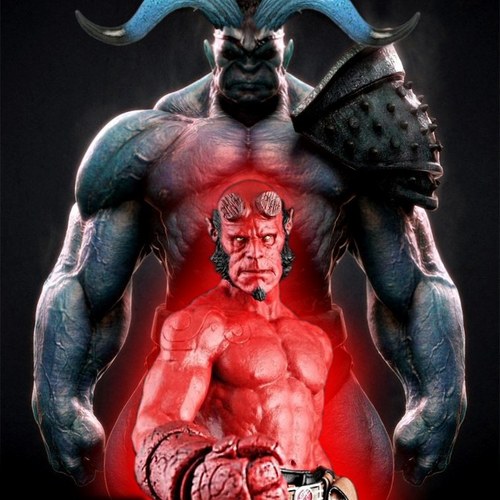 Will there be a part three of a famous sci-fi franchise Hellboy? Was there Hellboy 3 release date announced by the creators?

Hellboy 3: The rumors and news

The third Hellboy movie has not been announced yet. Moreover, it is not even in production. Some media sources say that there’s no other person who would be so much interested in the continuation as Ron Perlman, the leading actor (who actually is playing the demon). He believes that it would be a logical thing to make Hellboy 3. He even said once in his tweet that if #Hellboy3 started trending, it would be possible to collect the necessary funds.

Hellboy: The plot and history of franchise

In 2004, the first part of Hellboy was released. The film was telling a story about a demon summoned by the Nazis and then rescued by the Allies. Awkwardly enough, the demon started serving the forces of good and fighting the evil ever since. The plot created by Guillermo Del Toro was so original and entertaining that the movie became an immediate success. Del Toro, who serves as the director, usually doesn’t stop at one project, which is why there was a sequel, Hellboy 2: The Golden Army, four years later in 2008.

The plot of the second part varied from the main line, which made it possible to talk about yet another sequel. It all was somehow spontaneous. Del Toro did not intend to shoot the second part in the first place, but he did it eventually. So will he continue doing something that asks for it?

The director Guillermo Del Toro has been silent regarding the movie for some time, but recently, in August, he revealed the plans to go for making it happen. While Columbia and Universal refused to produce the movie, the team will not give us and feels that it should end the story. By the way, there aren’t any news about the plot, but it might be that we’ll see the film in fall 2016.

Do you want another Hellboy movie to come out? 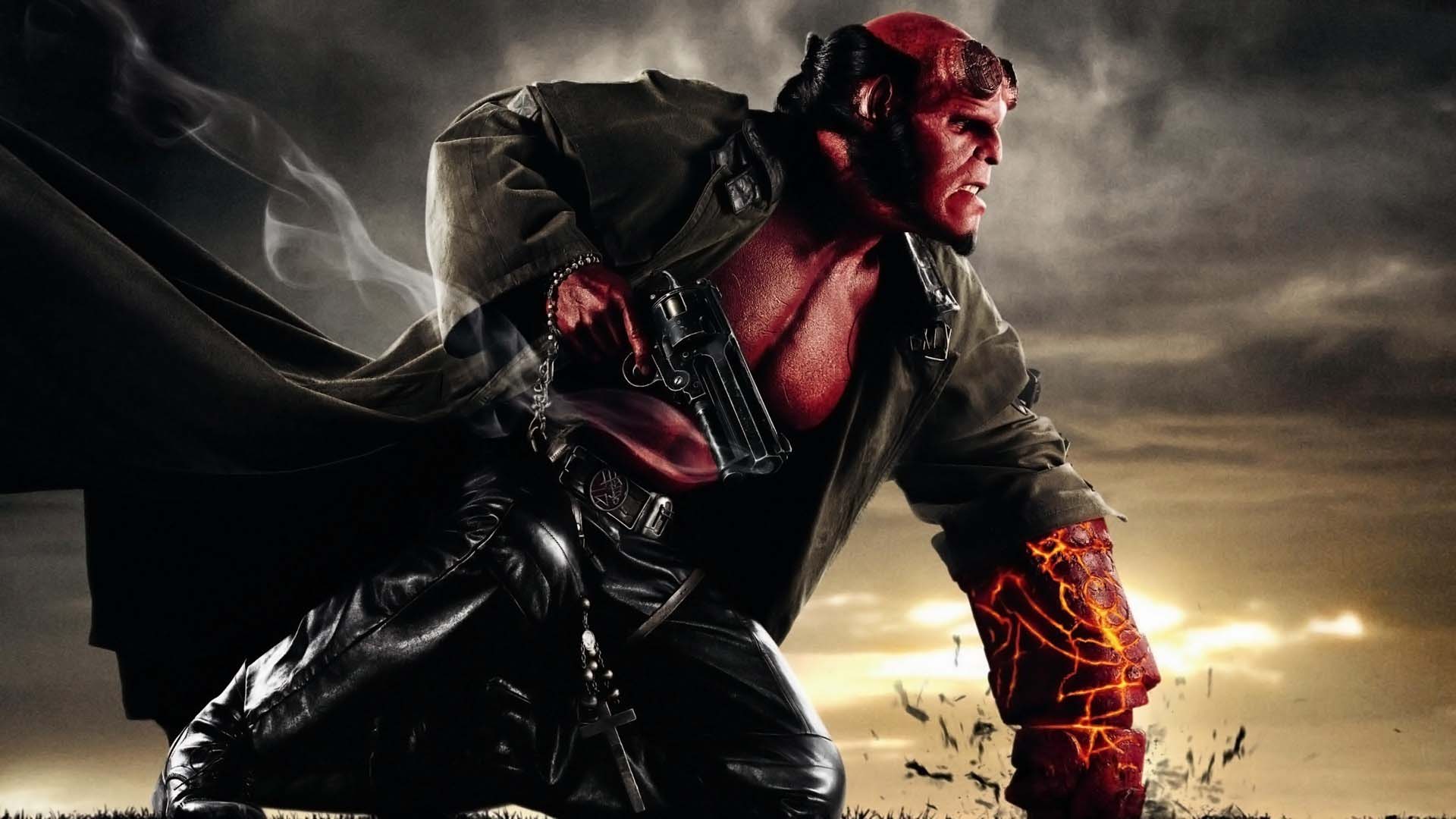 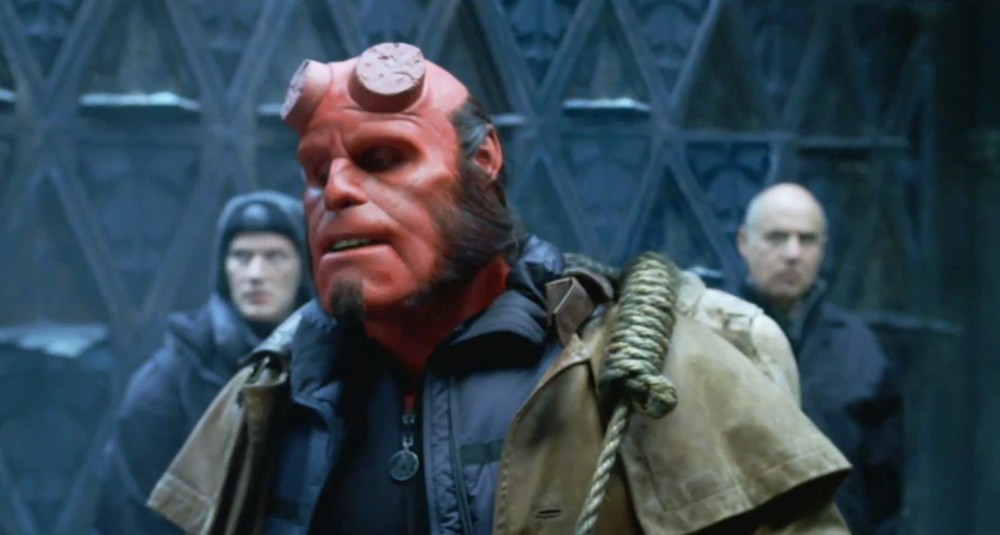