Today it’s difficult to meet the viewer, who has never heard the story of a terrible monster named Godzilla. Modern cinema is hard to imagine without this story, and an upcoming animated film called Godzilla will be the 32nd version of this catching and popular creature. Most of the previous pictures were shot by Japanese directors and the future anime will also be produced in Japan. It is expected that this movie will appeal not only to fans of the genre of anime, but also ordinary viewers who know and love a set of previous versions of this monster. If the movie brings a lot of positive feedback, it will be quite predictable. 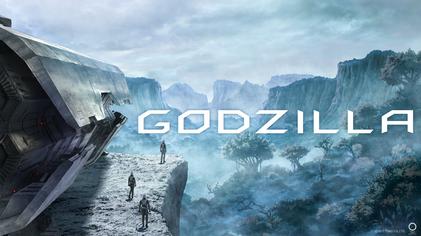 The idea of Godzilla is far from new, as the first story of the monster first was shown in 1954. The directors and developers of an upcoming anime in 2017 are Kōbun Shizuno, a Japanese anime and filmmaker, and his colleague Hiroyuki Seshita, also of a Japanese origin. The script of this movie is written by Gen Urobuchi, a writer from Tokyo.
The companies responsible for the release of Godzilla are:

The country which is going to release the film is, as it has become clear, Japan. 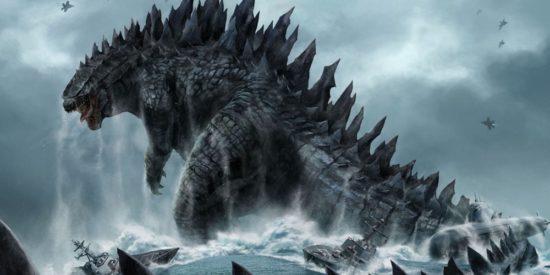 It’s interesting that Godzilla in 2017 will be the first animated movie dedicated to the story of the monster. Originally this idea was going to be realized in 1988, but the production failed and an upcoming anime will be an innovative one. But it’s not the first mentioning of Godzilla in anime, and earlier authors used its image in their works.
The creators haven’t still presented the peculiarities of the plot of the film in 2017. It’s sure to as usual be connected with destructions and chaos that brings the monster. On the places of his coming there are usually destroyed cities and the number of the victims in the hundreds and thousands. But there are always some heroes able to stop the beast and prevent massive destructions, and this story is not likely to become the exception.

Hiroyuki Seshita, one of the directors of Godzilla, has recently announced, the voicing of the film has already finished, and now the crew of animators is working in developing and creating the anime. An exact release date is yet to be announced, and it’s known the first the movie will be presented in Japanese cinemas. Stay tuned to know when the picture will come on the world’s screens and receive important news regarding the story.