Girl Trip is a romantic comedy planned to be released in the USA and all over the world in the middle of summer 2017. The direction is carried out by by Malcolm D. Lee. The cast of the upcoming comedy includes Regina Hall, Queen Latifah, Jada Pinkett Smith, Larenz Tate portraying the four main heroines. The production matters are carried out by Will Packer. Girl Trip release date has already been announced (however, it’s still negotiated). Read further for more information on the premiere.

The storyline of Girl Trip comedy revolves around four women who have been faithful friends since childhood. These lifelong friends set out on a journey to New Orleans. They want to get to the Essence Music Festival held every year. However, not everything is perfect in their relationships. They get stuck in various amusing and sometimes confusing situations that reveal their real qualities and feelings towards each other. The sisterhood passes through a final check where their abilities to understand and respect each other’s feelings are pushed to the max. 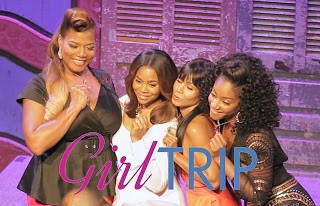 In in the end of winter of 2014, Universal Pictures made an official announcement about plans for the new romantic comedy film released under the direction of Malcolm D. Lee and under the production of Will Packer. Girl Trip is a temporary title that will probably be changed. Erica Rivinoja, one of the South Park scriptwriters was invited to participate in creation of the script for the new project. 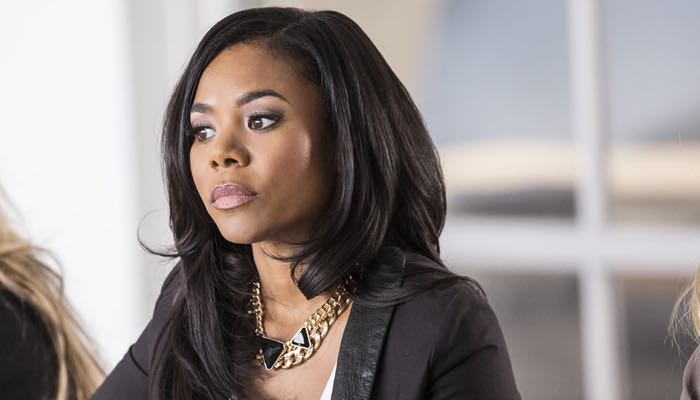 In the end of spring of 2016, Universal Pictures announced a possible release date – the 11th of August 2017. At the same time, Regina Hall joined the cast. Kenya Barris and Tracy Oliver were invited to rewrite the script and deal with the screenplay. In the beginning of summer of 2016, Queen Latifah and Jada Pinkett Smith entered the filming crew together with Larenz Tate, who joined the cast in a month. The release date of Girl Trip was altered to the 21st of July 2017. The photography and the filming started in the end of June of 2016 in New Orleans. Essence Music Festival of 2016 was depicted in the film. 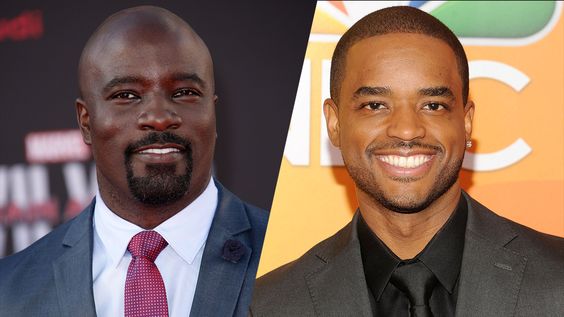 Most part of the info about this upcoming project is still kept secret. However, the release date is already set for the 21st of July 2017. The release and distribution are carried out by Universal Pictures.