Another descent part of one of the best American horror franchises. It focuses on one character named Jason.

Friday the 13th has been popular for 35 years now. It passed through a cycle of 12 films with masked killer Jason Voorhees as the central character. He hacks and slashes through groups of teenagers devoured with sex and partying. However, according to the plans of the producers and the director of the upcoming 13th part of Friday 13th, the film is going to be an in-depth explanation about WHAT Jason is and WHY defying all possible and impossible metaphysical rules – he keeps coming back after being destroyed for a number of times. 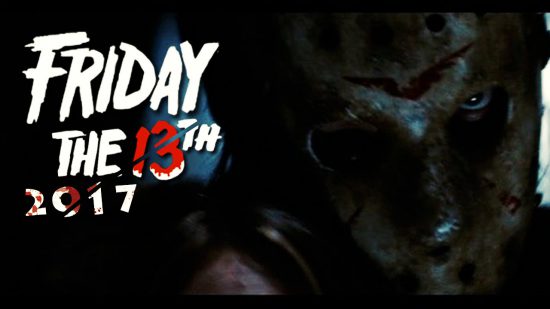 People from the Platinum Dunes production company were interviewed by Esquire recently. They were discussing some new approach to the good old slasher series. The crew is planning to reinvent the story and reveal some of the mysteries that still remain unexplained.
The franchise is filled with supernatural stuff. It’s illogical in some aspects – Jason dies for several times in different parts of the franchise, but somehow he stays alive in the beginning of every new episode. No any investigation was held to explain the nature of the main character. Ok, it’s evidently supernatural, but what is he and why does he continue coming back?

The intriguing original idea passed through successful set of 10 films before an effort to reboot the project in 2009. Now the authors of Friday the 13th franchise are looking for something to help them revive the project and make it last for more episodes catching viewer’s attention. Their murderous main character need to be altered in order to become the leader on cinema producing market. The situation on the market has seriously changed and prominent studios have no desire to give $20 million for slashers.  It happened n 2010 after A Nightmare on Elm Street that was equally disdained by the viewers, as well as Friday 13th of 2009. 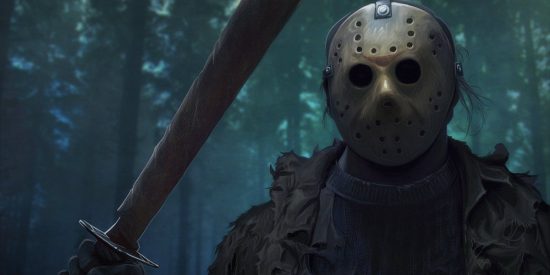 The Concept is About to Change

Platinum Dunes received full rights to the Friday franchise. The slasher genre became a casual thing in the list of low-budget hits. All this due to such horror films as Paranormal Activity. The first Paranormal Activity, was created with a laughable budget of $15,000. It manage to get more than $190 million! Nice return on investment, eh? All its four parts (the fifth one is planned for this year) continue getting high production levels and positive reviews. That’s the reason why slasher films like Friday 13th lost hope for the big-budget return.

The official release in the United States of America is planned for the 13th of October 2017. Watch the official trailer to know more.