Some of the films made in the past, now get a second life. This is mainly due to the success of previous movies and their popularity among the public. The same situation is with a new American film Flatliners, which is a sequel of an earlier 1990 film, which received positive reviews and was practically the founder of science fiction related to medicine. The cinema will likely be accepted by the public with pleasure and excitement, so the continuation is undoubtedly worth watching. A new project will be presented on the world’s screens on September 29, 2017. 27 years have passed since the story was first released, and now the cinema is to air with a new story, full of gripping and the same time terrifying episodes.

The director of upcoming Flatliners is Niels Arden Oplev, a Danish filmmaker. His main colleagues in the process of creating the script and developing the story are Ben Ripley and Peter Filardi, professional screenwriters. 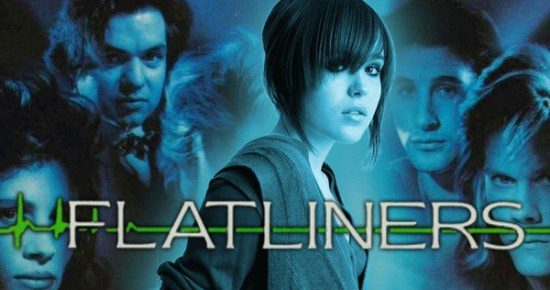 But these people are not the only authors of the movie. The group of producers is also working hard for the cinema to have popularity among viewers and to be known in mass media. Such people are also worth noting:

The company producing and distributing the film is Screen Gems, and it was the one which announced about the premiere of new Flatliners.

Brief Review of the Story

A group of young students of the Medical University are committed to conduct dangerous experiments, introducing one another in a coma and tacking on the verge of life and death. But such experiments over the body and mind cannot lead to anything good, and all of these them are hiding serious and even disastrous consequences. The story of the future of the film is reminiscent of an earlier version of this movie, but thanks to advances in technology and the emergence of new special effects an upcoming movie is likely to be not less or even more interesting than the previous one. 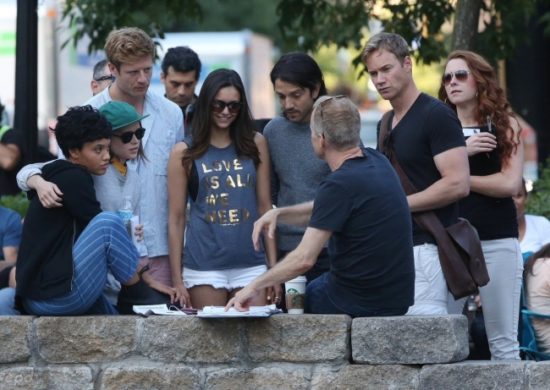 The actors of Flatliners, forming its cast, are such as:

The debut of this horror story is scheduled for September 29, 2017. The viewers who remember the film of 1990, still remember the original version, and want the film of 2017 not to fail their expectations. The cinema Flatliners is supposed to gain popularity, so stay tuned not to forget about the premiere and get new facts concerning the movie.