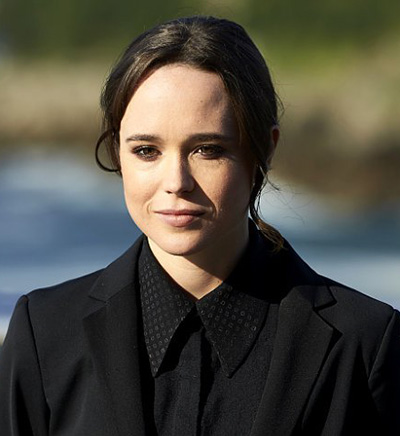 Flatliners is a fragmented film, which is made in the USA. It will be interesting because of the genres, which are combined here. They are horror, drama, and sci-fi. The film Flatliners will appear on the movie screen on the 29th of September in the year of 2017, so very soon you will watch it.

The cast of actors in this film is unbelievable. Here a lot of talented and professional people take part. So, when we will name the following ones, we must take into attention:

The director of the film is Niels Arden Opley. The scriptwriters are Peter Filardi and Ben Ripley. It is produced by Michael Bederman, David Blackman, Michael Douglas, Laurence Mark, Brian Oliver.

Sometimes it is enough to make the only one step, in order to cross the fragile line between life and death. Here in the center of attention, you will see a group of medical students, who are selected to make the important researchers in dangerous and forbidden area. In future they will become doctors, so that was some kind of practice for them.

On the road to this place, they make a decision to penetrate the mystery of nothingness, which always appeared after the heart-stopping. One by one student try to immerse the state of clinical death and that helps them to make an unpredictable journey, where they can see the unanimous side of their life. The results of their research are unexpected. There is no choice for them – now they can`t return to the normal life, so their decision of thinking about nothingness turned into a great horror for them and the people, who know them.

The story, that is presented in this film, will tell you about the people, who like to have risks, despite the time and conditions. If you are a person, who always ready for something new, this film will present you, that sometimes everything is not so easy, as you can imagine. The consequence of one or another deal can be bad, so before doing something, you must think at least 3 times.

The incredible story will be interesting for people of all the ages. But you must know, that children aren’t allowed to watch it, because of the accomplish plot. 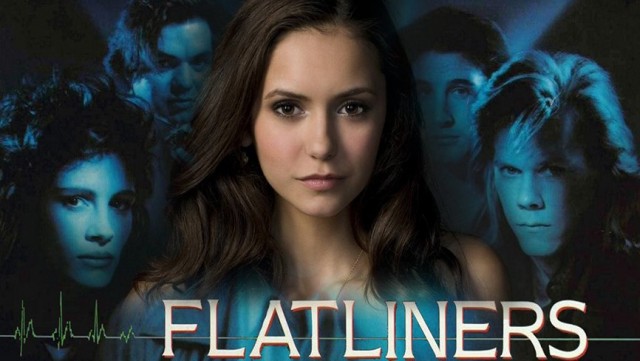