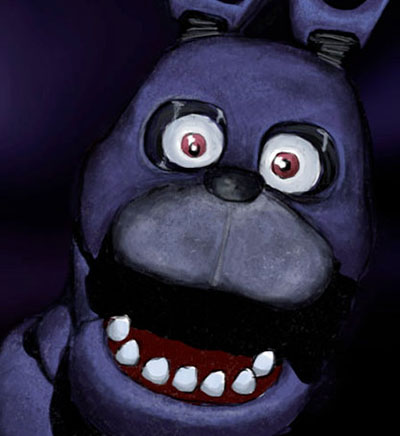 The popular game’s developers have confirmed the release date of the movie also titled Five Nights At Freddy’s. Everybody who has ever played the game should be wondering right now, what to expect from the film.

The rights to the game have been acquired by the Warner Bros. company. Right now, the fans all around the globe are left to ruminate on when the film will have its release date scheduled. Still, the production has started in early 2015, as the ones in charge started to select writers fit to turn the game’s plot into a story for the big screens. A team of producers consists of Roy Lee, David Katzenberg, and Seth Grahame-Smith. The creator of the Five Nights At Freddy’s game, Scott Cawthon, will also participate in the project, which will help to ensure its authenticity. The director and the cast are left for later, once the producers have the script at hand.

The movie titled Five Nights at Freddy’s will be released in 2016; the exact date is yet unknown. Besides, we all can only guess regarding when the DVD and Blu-ray versions will be available for purchase. We will keep you updated.

Are you a fan of horror games? What is your opinion of Five Nights At Freddy’s? Does it deserve a movie?

A little bit about the Five Nights At Freddy’s game

The very first installment of the game was out in late summer 2014, and it could run on PCs and Android devices, and then, after a brief pause, iOS devices as well. The plot of the game unveils on its main location — a pizzeria called Freddy Fazbear’s Pizza. The protagonist is a security officer who fences off the animal-like animatronic characters. Although the plot might seem a funny one, the genre of Five Nights At Freddy’s is a good old horror. After its release, the game was praised and received a fairly nice score of 78/100 on Metacritic. 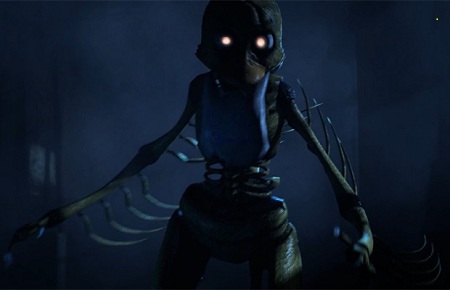 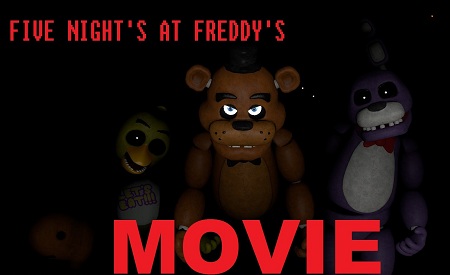