This summer we are to watch the sequel of one of the most popular cartoons produced in 2003 and loved not only by children but also by adults.

The family of clownfish consisted of a son and a father are enjoying their life in the region of the Great Barrier Reef. The father Marlin tries to protect his son Nemo from the dangers of the ocean. However, one day Nemo becomes the victim of fish hunters and then finds himself in the fish tank in Sydney. Marlin and Dory, the blue surgeonfish that is noted for amnesia, are setting out for the adventure in order to find and bring Nemo home. 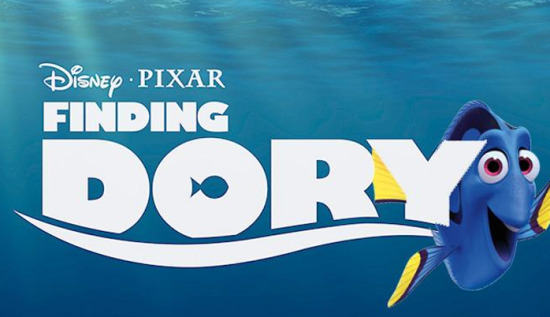 The continuation of the story after 13-year break

Why the Walt Disney and Pixar studios have recollected such a great cartoon so suddenly? This question, however, remains without any accurate answer. But is it so important to know? In fact it is not so significant. The main thing is that we are going to obtain the renewal of the story.
The central personage here is Dory at least according to the carton’s title which is made by the way after the manner of the prequel. But here it is not Dory that the main characters are searching for. The thing is that Dory doesn’t know anything about her family due to her amnesia. In the second part she comes down with an idea to find her family by hook or by crook, because it very important for a living creature to know at least something about its past. Who are her parents? Does she have brothers or sisters? Where has she studied the whale’s language? The answers to these questions are surely worth searching for.
Whether she is able to cope with this uneasy task? The upcoming sequel will show. However, without her friends Marlin and Nemo who express the desire to help her, she will not manage to bring everything to the logical end. Only together they can struggle through the thorny way of getting to the missing information about Dory’s past. 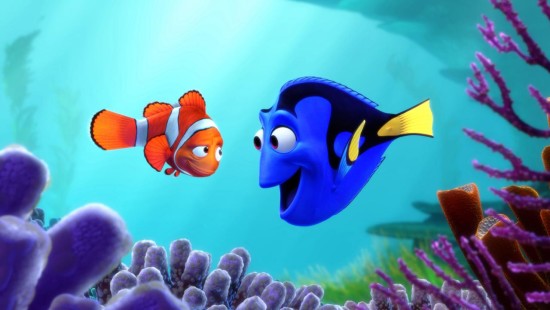 Some interesting fact about the upcoming sequel

According to the official data, the story is considered to be the sequel but not the prequel to “Finding Nemo”. The time of the cartoon action is six month after their common adventure to Sydney. The characters care calming down after those events and lead their peaceful life in the Great Barrier Reef.
The actors who have provided the voice in “Finding Nemo” remain hopefully the same. It is really an important factor in the cartoon’s development, the right way to keep that audience who has seen the previous part. Hearing the same voice of their loveable characters, the viewers will certainly feel that old atmosphere of a famous cartoon of the 2003 year. 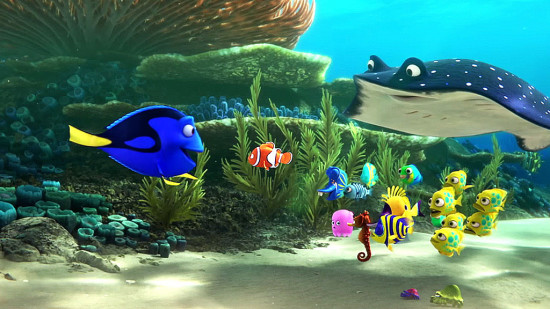 When to expect the story about Dory?

In the USA the Finding Dory release date is appointed for June 17, 2016. Supposedly it is connected with the summer holidays that children from the entire world are going to have. So, they will be able to enjoy the continuation of the Finding Nemo story without being taken off from the process of studying.