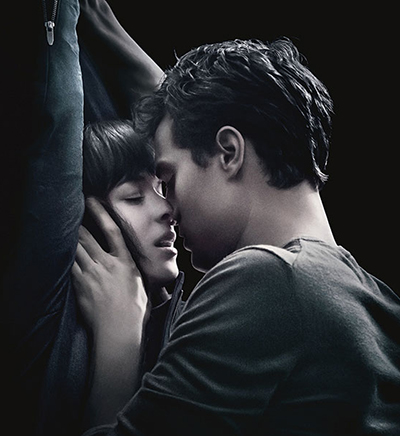 After such success it was clear that the book had a potential of becoming a feature film. In early 2012, several major film companies showed their interest in E.L. James’s novel. As a result, Universal Pictures and Focus Features acquired the rights to the film. The release date is set to February 13, 2015.

A British filmmaker Sam Taylor-Johnson was chosen to direct the movie. She is known for her film Nowhere Boy.

Anastasia Smith will be played by an actress and model Dakota Johnson (The Social Network, 21 Jump Street, The Five-Year Engagement). Christian Grey will be played by an Irish actor Jamie Dornan who could be spotted in such films as Marie-Antoinette and Once Upon a Time TV series.

The story starts when a rather shy student Anastasia interviews a rich businessman Christian Grey. As the interview fails, Anastasia doesn’t think she will see the main ever again, but they meet soon in a store where she works. Over the course of their communication, the darker sides of Grey’s life are getting revealed, and it turns out that he has some rather unconventional sexual interests.

Grey offers Anastasia to sign an agreement with him, which will make the girl completely subjugated to him. This agreement also lists a non-disclosure paragraph, which gets Anastacia into a trap. Grey turns on his imagination as he understands that he’s off the leash now and that he can do whatever he desires.

The book’s sales have broken all records; the novel has outdriven even such bestsellers as the Harry Potter and Twilight series.

The novel is an elaboration on a fanfiction piece of writing which is based on another popular book, Twilight, and which reveals the inner side of a relationship between Bella and Edward. Later, a fan piece was deleted from all forums and made into a full-featured novel with its own characters.

The book has become the first piece of writing to be sold on Amazon’s Kindle platform in a total of over 1 million copies.

The costumes in the film are designed by a famous style icon Victoria Beckham, a former member of the Spice Girls band and a wife to a famous football player David Beckham. 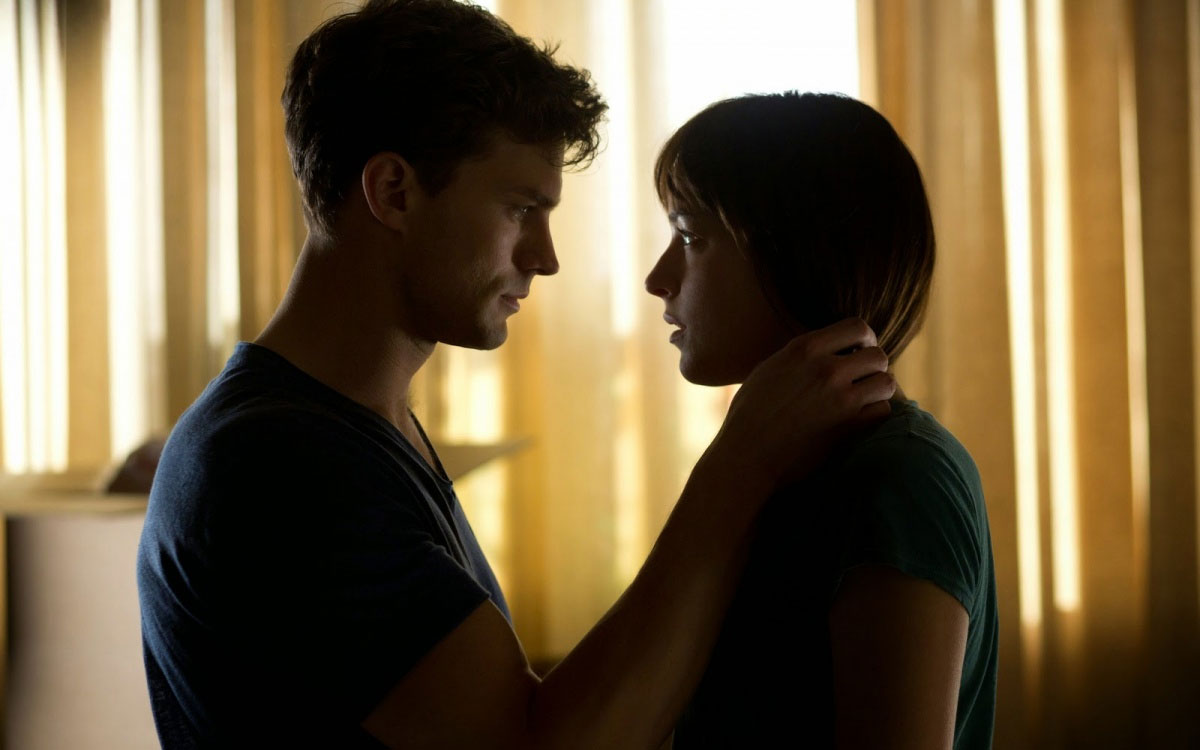 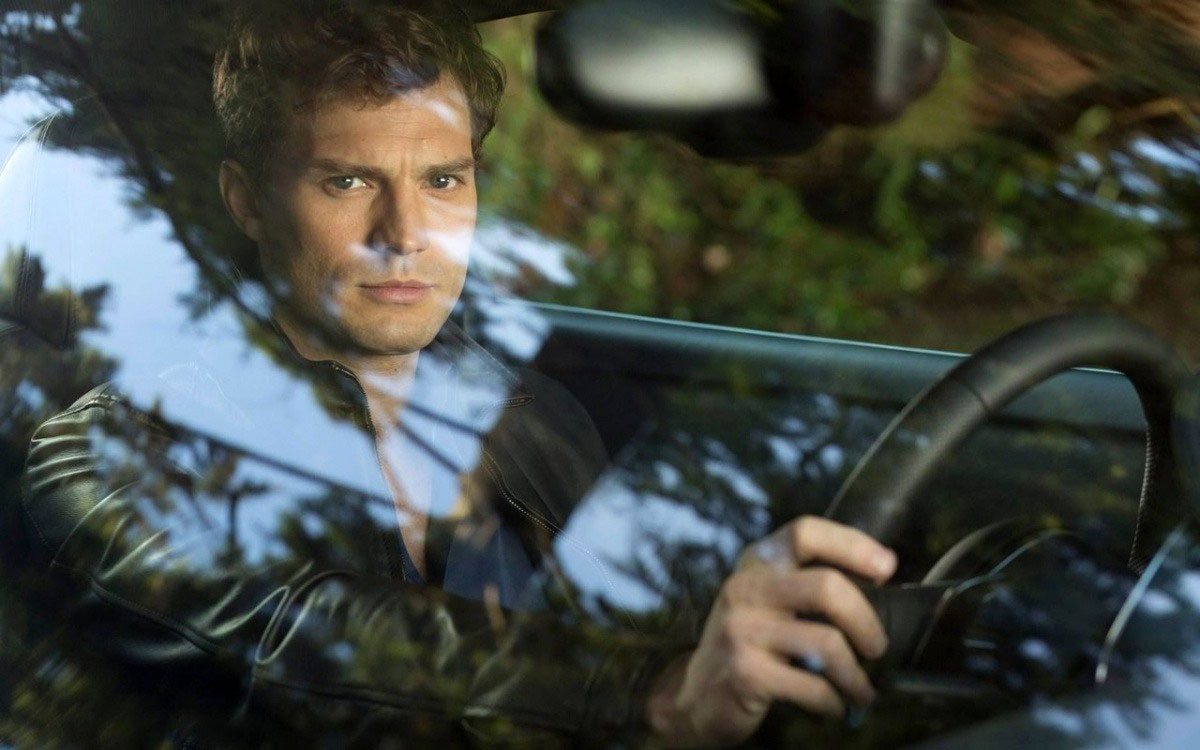 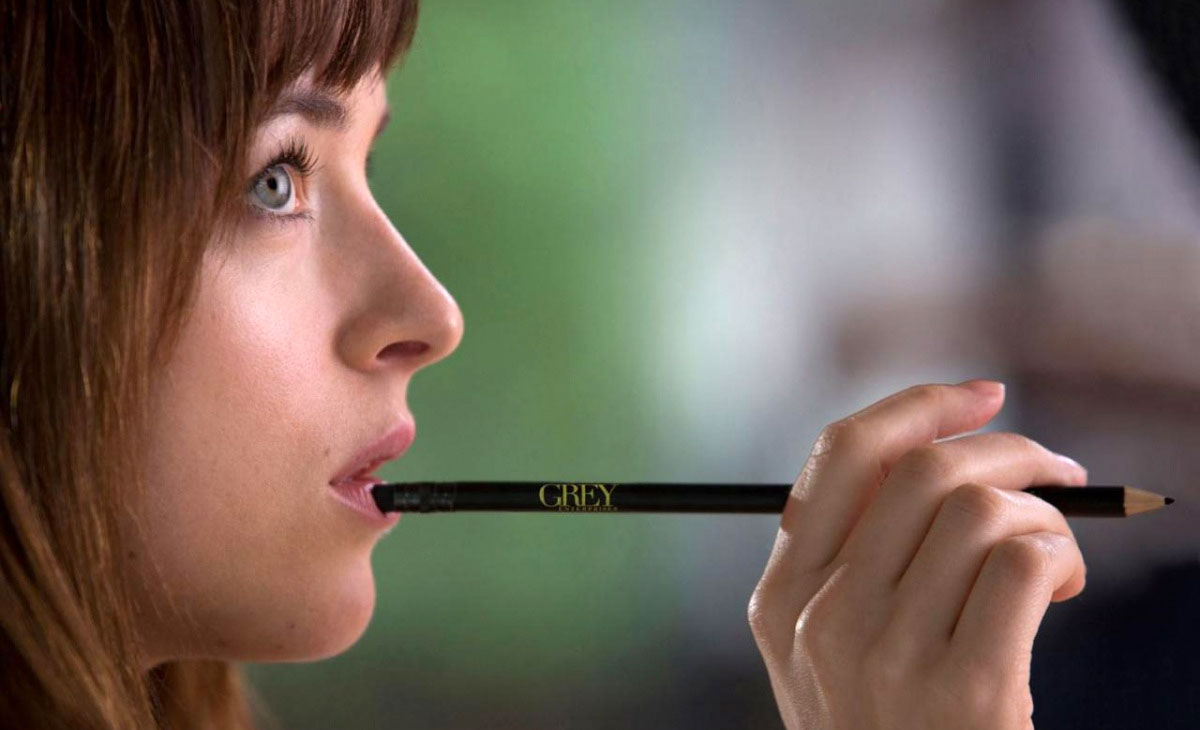